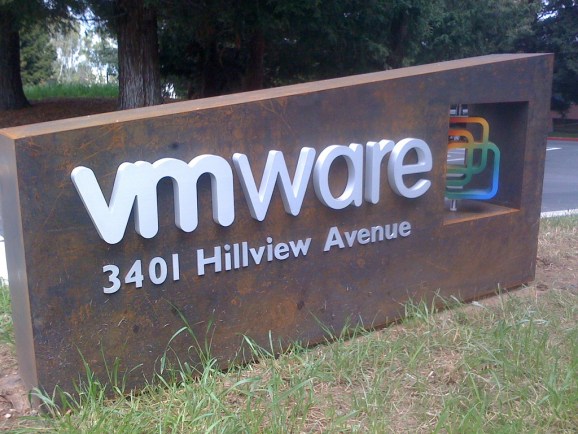 Enterprise software vendor VMware is continuing to diversify, today announcing that it’s acquired a startup called Immidio, which built technology that can help large companies provide employees with software and documents for employees.

TechTarget reported that the deal was imminent last week.

VMware built itself into a major software company on the virtues of its virtualization technology for running multiple virtual machines on top of each physical server. The company in recent years has broadened its focus to storage and network virtualization and has also taken steps to develop its capabilities in desktop virtualization, whereby IT administrators at big companies can provide access to trusted operating systems, applications, and files to employees on a slew of devices.

“We are excited and proud that the Immidio Flex+ UEM technology will be playing an important role in the effort and within the broader VMware product stack,” Immidio chief executive Rob Huisman wrote in a blog post on the news.

Immidio started in 2008 and was based in Amsterdam. In 2010 Immidio announced that Solid Ventures had invested in the startup.

The startup’s software first became available in 2009 as freeware.