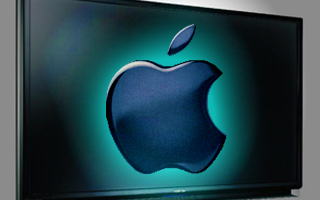 Apple has been in talks with television content owners to acquire content for a Netflix-style streaming TV service.

Re/code reports that Apple may assemble “bundles” of programming, but not the full 200-channel lineup typically offered by pay TV providers. The bundling strategy may represent a compromise with content owners, who have resisted a la carte offerings on the web.

Re/code’s sources say Apple has already shown the programming model to content owners, but that the talks are still in early stages. Issues like the price of the service and profit-sharing terms have yet to be discussed.

Apple may be attracted to the streaming TV option because advertisers could more easily track the success of their ads on the platform, versus the traditional TV ad delivery model.

Apple has already stepped into TV land with its Apple TV streaming device and on-demand content. But the company has tried and failed numerous times to come to terms with content owners and pay TV operators to acquire the content component to its iTV hardware product.

Many think that product, despite being on high on Steve Jobs’ list, was never launched for that reason.