Paul Neurath, a pioneer of games such as Thief and System Shock, has formed a new game studio in Boston called OtherSide Entertainment. And now he is launching a crowdfunding campaign for what he calls the spiritual successor of the Ultima Underworld franchise.

OtherSide Entertainment, a new independent games studio with a small team, is raising money to fund Underworld Ascendant, a PC fantasy role-playing game aimed at those who have some nostalgia for the fantasy Underworld franchise, which began in 1992. The series sold more than 1 million copies, which is large by 1990s standards. Neurath hopes to raise $600,000.

After two decades of trying, Neurath was able to get the Underworld brand away from Electronic Arts, but he still doesn’t have rights to the Ultima name. If OtherSide raises the money, it says it will be able to create a duplicate of the original game, which introduced the idea of 3D immersion.

The 1992 game also featured player-authored experience, and a richly dynamic world to explore. OtherSide claims that its influence led to a whole generation of games such as Thief, Deus Ex, BioShock, Skyrim, and Dragon Age.

The game has dynamic factions which vie for dominance, as well as an improvisation engine for players to create their own levels and gameplay. You will be able to play as a Fighter, Thief, or Mage. As your avatar grows, you will be able to mix and match across any skills to develop a unique hero tailored to your style of play. The game will also have cooperative play. 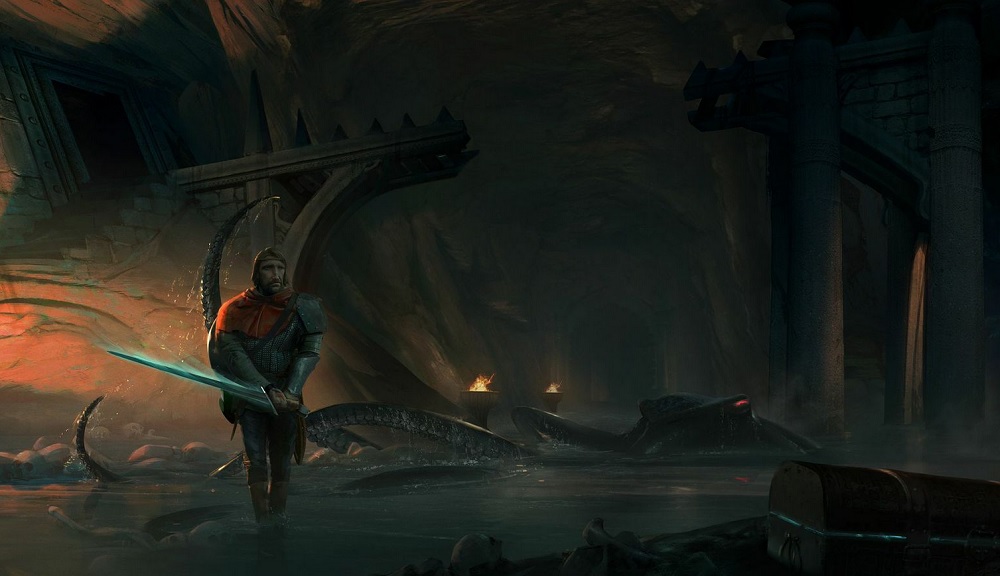