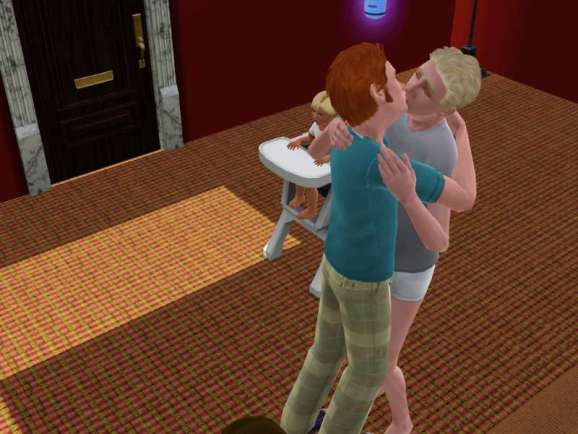 Two men kiss in The Sims 3. The ability to simulate all kinds of relationships has been in the series since the beginning. 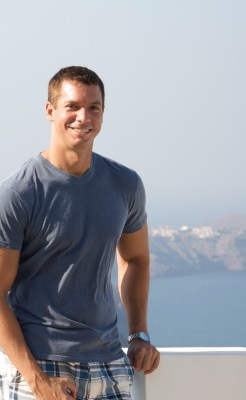 Bill Schloss continues to tell the story of how The Sims played a role in his decision to come out to the Navy:

I guess in the back of my mind I expected the game would only allow friendly interactions, that romantic interactions like flirting or kissing would either be unavailable to the player or met with programmed rebuke and disgust from other Sims. But neither was true.

They could engage in the very same romantic interactions that opposite gender Sims could. Even the now-famous WooHoo.

Several thoughts crossed my mind: Was this an actual bug in the game that the programmers overlooked? Or if it wasn’t overlooked, what was the fallout going to be when the public knew about this? Were people going to boycott the game and prevent their children from playing it?

None of that was true, of course. But those thoughts were certainly a reflection of my mindset at the time and my view of the world around me.

Watching the options play out 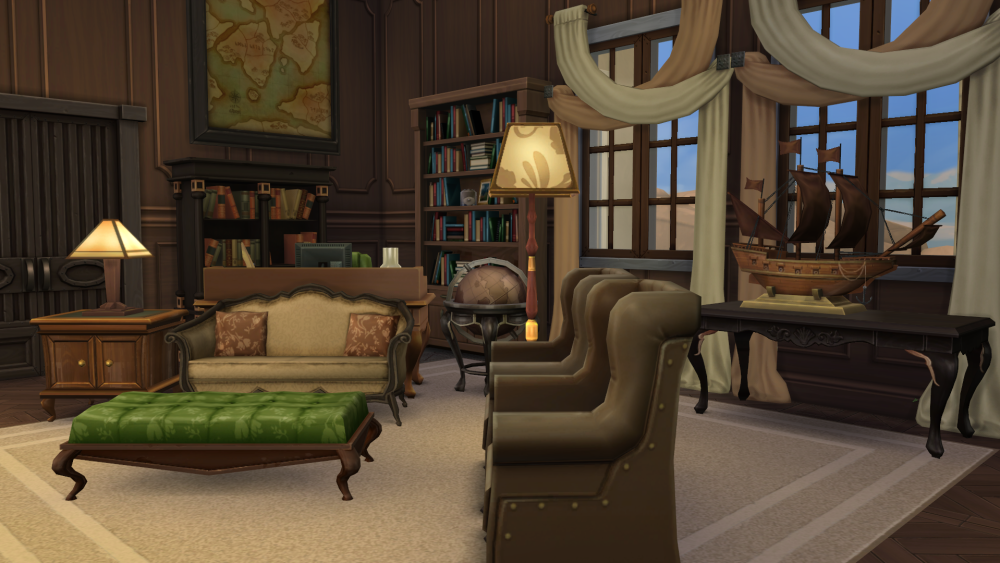 Above: Schloss says he found The Sims’ fan community incredibly supportive during his decision. Players share creations like these (this is a room by Schloss in the Sims 4) and discuss the game.

I entered the Navy without an ounce of consideration that I could ever accept my underlying homosexuality. I joined the Navy determined to make my dream of going to Harvard Medical School a reality, to make my parents proud, to serve my country, and to lead a life that was deemed good and noble by God and my community. …

And like Sim City, I was creating a utopia for myself on this new platform of The Sims — experiencing life not necessarily how it was in reality but how it should or could be in an ideal world.

This was huge for me, and I think for society as a whole. I can think of no other game that was offering such a refreshing new point of view for people of different sexual orientations. And millions of people were buying and playing this game.

There is no doubt in my mind that this game was helping shape and refine the cultural landscape we experience today — where being gay is not necessarily a taboo topic anymore, where it doesn’t necessarily threaten your career or family relationships, where more and more, homosexuals are able to live life to the fullest, get married, and start families together.

That’s what I wanted for myself. And the more I played The Sims and experienced that possibility for my life in an alternative universe, the more I wanted to make that a reality for myself. 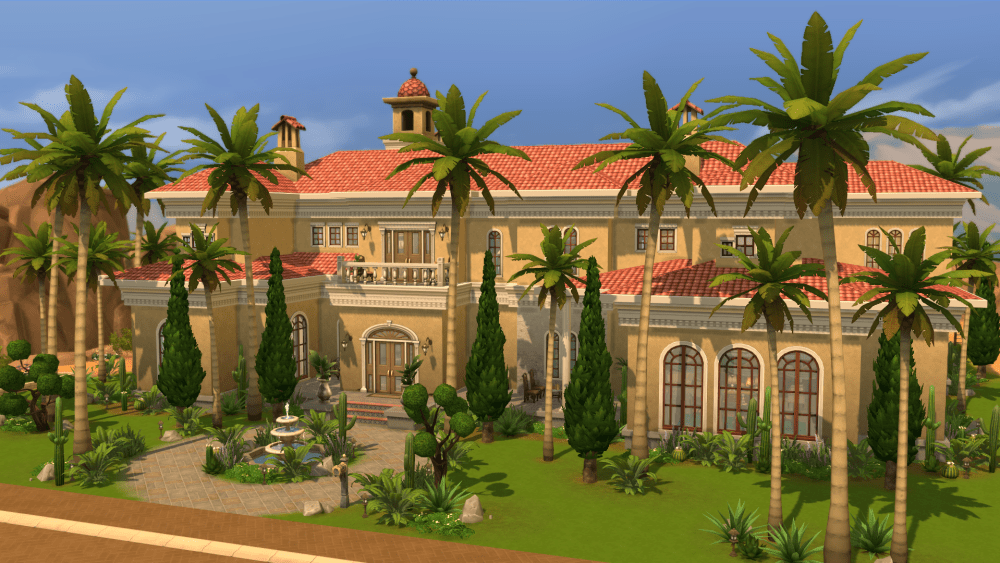 Above: Schloss has met Sims fans around the world as a result of his friendships in that community and intricate creations like this house.

It is difficult to achieve excellence when I cannot acknowledge a core component of who I am. I no longer view my homosexuality as shameful and a cause for self-hatred. My homosexuality colors my view of the world, in particular people who are marginalized by society — it makes me a better, more compassionate physician. I do not want to continue a life where I conceal that which makes me a good servant to my community, that which makes me happy and proud.

I appreciate your time and consideration.

There was only one thing I could do.

I thought it would be best for me to write out my coming out story in a letter format. So I did that. That was a way for me to reflect on all the years of my life that led me to the point I was in my life.

I got in my uniform, went to the office, and asked [my commanding officer] to read the letter in front of me. I felt very alone. It was one of the hardest days of my life.

I was ultimately [honorably] discharged.

But I am now in a career where I don’t have to hide who I am — where that part of my identity actually enriches the way I treat my patients and view my community at large. Where that part of who I am is actually welcomed with open arms and celebrated.

I am finally living my life openly, honestly, and to the fullest, just as I have in the game from the very beginning years ago.