LAS VEGAS — A cofounder of one of the most important companies in gaming kicked off the 2015 DICE Summit with an impassioned plea to the game industry to invest more in its people.

Riot Games cofounder Brandon Beck addressed an elite game industry audience with a talk about people and talent. Great people make great games, he said. That’s a cliché, for sure, but Beck maintains that gaming doesn’t properly foster its works — and his plea showed that he has thought a lot about this.

His studio makes League of Legends, an e-sports phenomenon and the most popular online PC game in the world, according to gamer social network Raptr. The 9-year-old company is also well known for spending a great deal on its employees and taking its culture seriously. Riot has thousands of employees, and it is known as one of the best places to work in the U.S.

He started by asking if everyone believed that great teams were responsible for making great games. Everyone raised a hand. He asked if the company’s own board, investors, shareholders, and executives understood that. And a lot fewer hands went up. He noted how accounting standards reinforce this problem, giving companies credit down to the penny for the intellectual property, physical property, and inventory they own. Those things are connected to stock prices and valuations.

But there isn’t an equivalent way to recognize a company’s capability to attract, inspire, and retain great teams, Beck said.

“This is where we have a problem as an industry,” he said. “Until all stakeholders believe in the value of our people, then we struggle to prioritize what really matters. It will hold us back as an industry from our full potential.”

Beck said, “We are underperforming in compensation versus average wages for software engineers. We underinvest in development programs. We struggle to create career paths and are known for our industry burnout.” 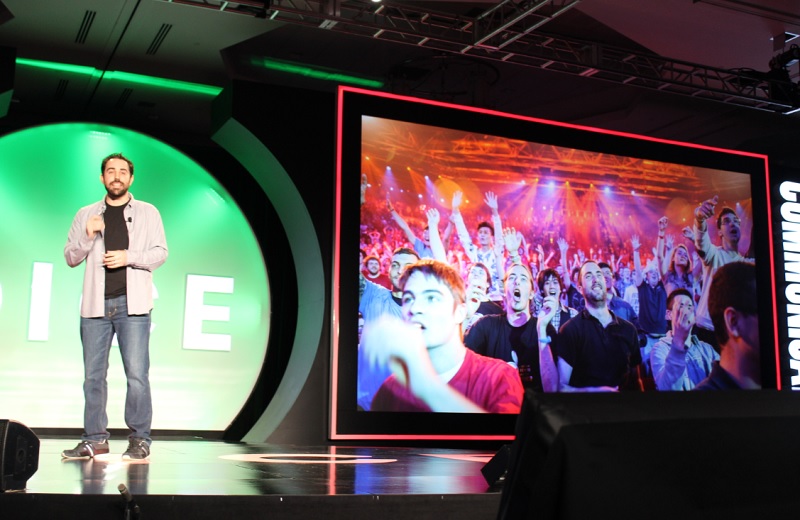 He added, “It’s not because games are struggling. Games are kicking ass. Our industry is kicking ass. It’s our priorities.”

He said it’s well known that great teams can produce great sequels in established franchises. But Beck said people make the mistake that the most important asset is the franchise and that the team that makes it is subservient to te property.

“We often treat our people as a commodity and the franchises as the assets,” he said. “That is such the wrong way to look at it. It leads companies to value the wrong stuff.”

He said that teams have to take risks, and triumphant successes are almost always preceded by “Olympian failures.” That’s because making games is chaotic and unpredictable. Making games isn’t task work. It’s knowledge work, he said, and it requires less supervision and more trust and inspiration from a manager.

“Weak culture can allow people to just drift,” he said. “Strong culture is like a membrane that pulls them back in. Being in a position to default to trust in your colleagues enables” you to get work done.

“True autonomy only happens when you trust each other,” he said. “Every company has a culture. It is a living, breathing idea.

“Making great games is a dream job. Part off appreciating talent is understanding it. If we allow our investors view games trough that sanitized lens of basic financial statements, we are missing the point. Our people decisions require the same level of care as the others.”

Beck said that Riot Games doesn’t just look for game industry veterans. It looks for people who are “auto didacts,” or those that can teach themselves. It looks for resilience, folk who can bounce back after a failure. And it looks for people with ambition and humility. He noted that Riot’s chief human resources leader, Jay Moldenhauer, came from Starbucks and had no experience making games. But Moldenhauer did lead a program that gave a free college education to everyone in the company, including its baristas.

Beck, by the way, gave his own confession. He’s now on the board of the Academy of Interactive Arts & Sciences, which puts on the DICE Summit. He said in the early days of Riot Games, he and his colleagues didn’t have enough money to pay for tickets. So they sneaked into the show. Now Beck is making up for it by helping out with scholarships so people can attend the event. 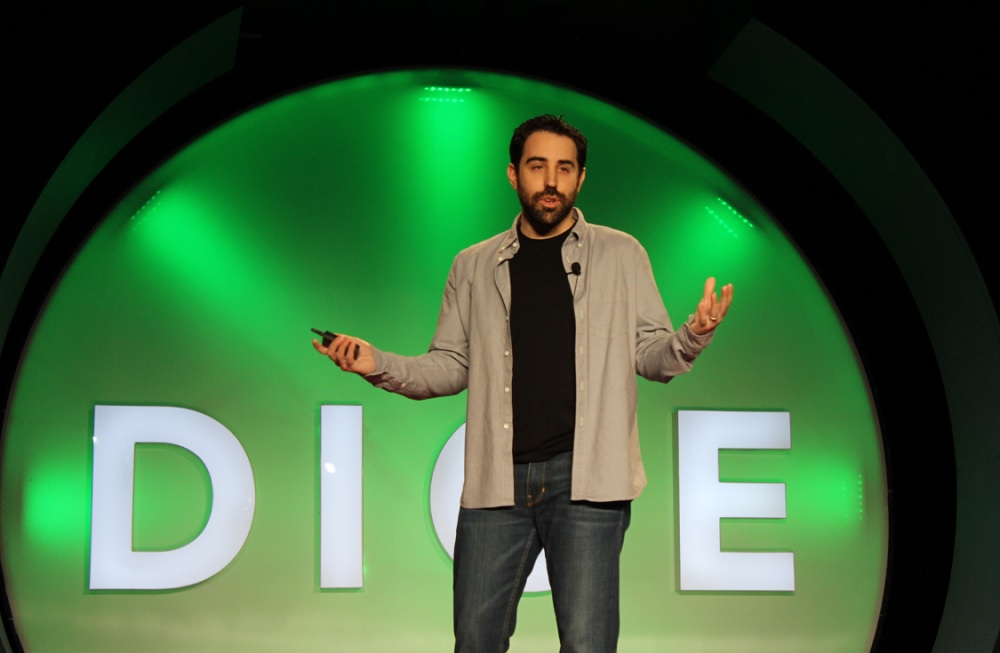