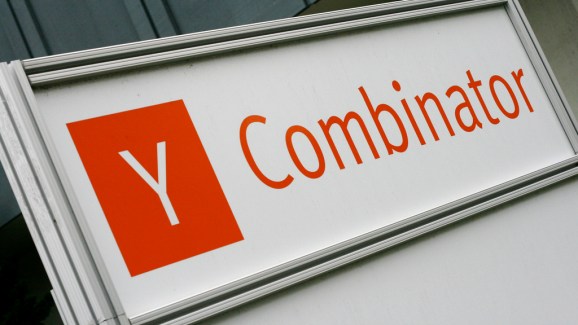 Y Combinator has historically fostered software and Internet-focused startups, but with its increasing investment in hardware companies, the accelerator program today announced a partnership with Bolt and Autodesk’s Pier 9 lab to better cater to these startups.

Bolt’s partners will advise YC hardware companies on product development and manufacturing, and YC hardware startups will have free access to Autodesk’s Pier 9 facility, which is the best prototyping facility I’ve ever seen.

The accelerator is also building a small hardware lab in Mountain View, California, Altman said. This smaller lab will enable the startups to take care of small immediate needs without having to journey to San Francisco.

With hardware’s recent renaissance, it’s no surprise that Y Combinator is investing into more resources for hardware startups, and even seeking Bolt’s guidance for an area that hasn’t been its core expertise so far. Y Combinator will have to compete with hardware-focused accelerators like Haxlr8r and Highway1. Haxlr8r in particular has championed a model mostly based in Shenzhen, China, that is focused on getting production-ready hardware done in three months and with very little financial resources.

With that said, Y Combinator has had a few prominent hardware alumni already, including Pebble, Matterport, and Lockitron, not to mention the nuclear energy companies in its Summer 2014 batch.

Earlier this week, Bolt announced the close of a $25 million fund and a new facility in San Francisco, marking its expansion to the West coast (Bolt is based in Boston). It’s unclear whether Bolt will be investing in Y Combinator startups as part of the deal, although it wouldn’t be surprising to see it do so after they graduate.