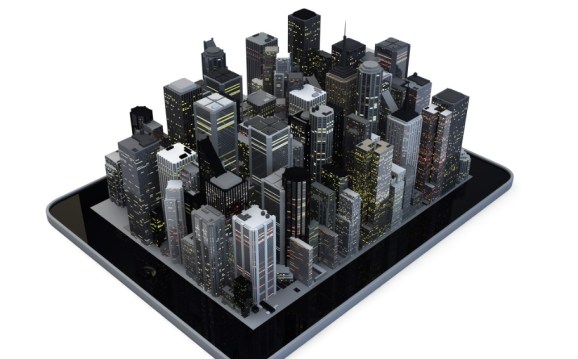 Are you getting tired of hearing about the Internet of Things (IoT)? Well, get used to it because IoT is gaining steam as it moves from what has been a consumer focus to business adoption in 2015. And this crossover will radically change application developers should be thinking about IoT.

According to a recent global survey of over 1,000 software developers conducted by Dimensional Research and commissioned by my company, Embarcadero, 2015 is the year IoT will have a material impact on business applications.

While the typical end-user consumer IoT solution revolves around the consumer and in most cases, a personal mobile device, a business IoT solution revolves around the enterprise and its data. The data path in a business-oriented solution typically has to pass through multiple tiers of application logic and data storage. Mobile apps will still have a place in this distributed system but will no longer be the centerpiece. This concept introduces the idea of the “connected app.” The software that drives the app will need to interconnect with “Things” and other systems to deliver a complete solution.

This leads to quite a few challenges for software developers. For one thing, developers have to write the software that interconnects these disparate pieces into a cohesive solution. They also need to write the software that delivers new and innovative user experiences that integrate “Things.” By all accounts, this is a new and widely varied approach using many different connectivity technologies, from SDKs, to REST calls, to AT commands, sometimes over Wi-Fi, or Bluetooth, or wired connections.

Above: Survey respondents had widely varied ideas about how they would communicate with their business “things.”

Although the Internet of Things is currently a kind of Wild West for software developers, it does present plenty of opportunities in virtually every industry from fitness and healthcare to manufacturing to retail and point-of-sale to smart home automation, etc. Rather than fearing the new complexity, most developers have expressed excitement about the possibilities that IoT presents.

To get (and deliver) the most out of IoT, developers should focus on new user experiences and software architecture that addresses distributed data storage and application logic to expand beyond mobile-centric and consumer focused apps. Building “connected apps” is how software developers will bring IoT solutions to reality for business and industry and impact the way everyone experiences applications going forward.

John “JT” Thomas is senior director of application development products at Embarcadero Technologies. He has more than 15 years of product management and product development experience, including hands-on experience with the early versions of Delphi and C++Builder at Borland Software. Previously JT held product management positions at mobile Linux vendor MontaVista Software and at Research in Motion. While at Borland, he was a delegate on the ANSI/ISO C++ standards committee.