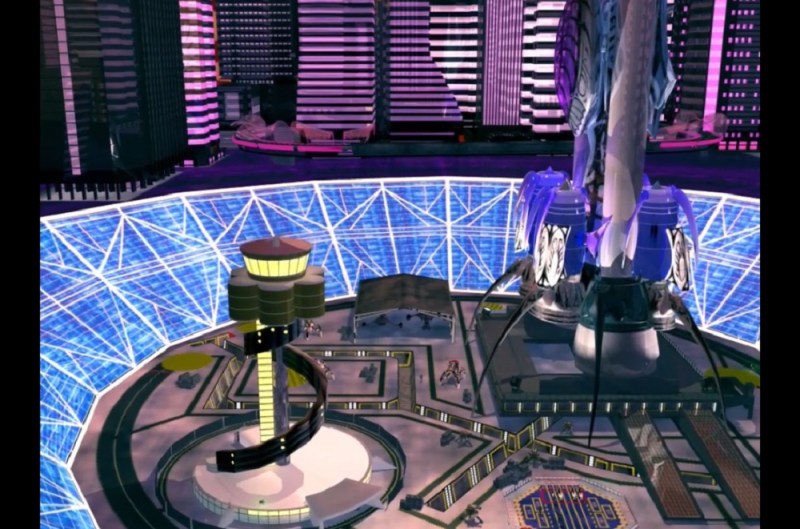 GamesBeat: Intel did something interesting recently, stepping up with the $300 million diversity initiative.

Wu: They did, although I do wonder how that’s going to be spent. If you look at the specifics, they’re going through the IGDA. As an engineer and an entrepreneur, I want to see what they’re going to do.

GamesBeat: So you would hope that some good could come out of this in the end?

Wu: I would hope. I applaud Intel for stepping forward. That’s great. I guess my concern is that it’s easy to feel good and want to change the culture. The problem women face in technology is a multifaceted problem. There’s a kind of assumption that sexism in tech is just people sitting there believing that women can’t code as well as men can. But that’s not the truth of how it happens to us.

GamesBeat: It’s not the cool thing for a woman to do.

Wu: Exactly. There are these leaks in the pipeline, all the way along. Often the solutions I hear are things like, “Well, let’s just get more girls interested in tech. Let’s cram them in the back of the pipeline.” It doesn’t do anything about those leaks further down.

GamesBeat: $300 million starts to seem like a small amount of money from that perspective.

Wu: I’m glad they’re doing it, and I’m happy Anita is involved with them. I’d like to understand what the IGDA specifically plans to do.

GamesBeat: Do you think that this comes back in some way to affect the kind of games you want to make, your own choices in how you use your time?

Wu: Absolutely. Are you kidding me? Every choice I make—let me put it this way. I hired a woman last week to work at my company. One of the requirements for her to work for us is that she didn’t want her name tweeted or used publicly because she’s terrified. She loves the work that we do, but she’s terrified of being targeted. Do you see what I mean? Everything we do is so scrutinized at this point that it’s immensely stressful, for me and for the other women who work for me. 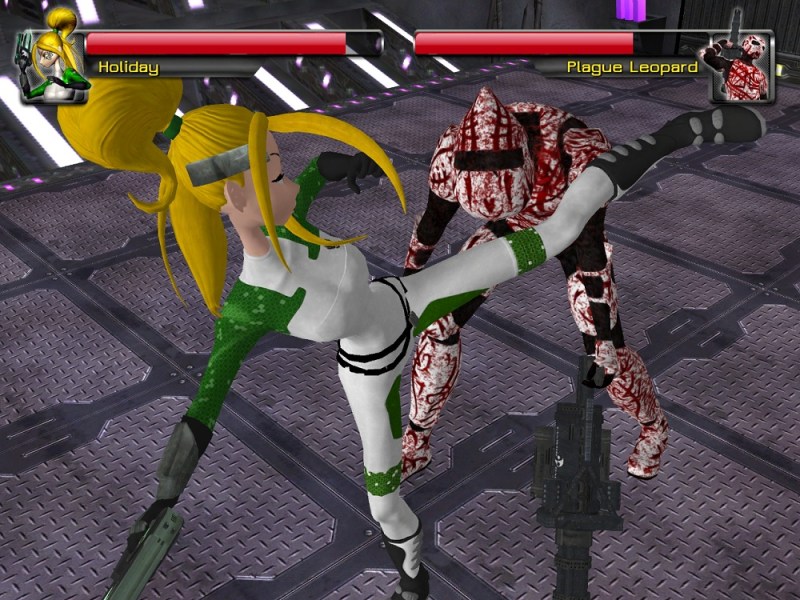 GamesBeat: There’s some interesting crossover of reality and art sometimes. Adam Orth is making a game as a way of exploring his experience being driven out of a job by an online hate mob. I don’t know if you feel the same kind of artistic motivation.

Wu: I do, I do. I haven’t decided if I’m going to make this game yet, but one game I’ve talked about making—do you know Kate Leth? She works on Adventure Time comics. A game I’ve wanted to do with her is a kind of Social Justice Warrior brawler. You get me and Anita going through a Streets of Rage-style game in Kate’s art style.

I’ve also thought about doing deeper games about this isolation and desperation that I believe GamerGate is based on. I feel like GamerGate is reflective of larger issues that all of us feel. The irony of how we’re more connected to each other than ever, and yet we often feel that much more alone and angry and disconnected. 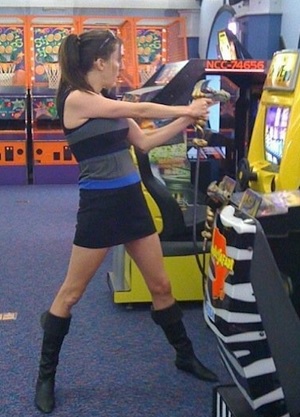 GamesBeat: Do you have a project coming up next?

Wu: I do. It’s going to be huge, but I can’t talk about it yet. The size of the team flexes depending on where we’re going. Right now Giant Spacekat has five people. At our height we had 10. We’re building back up now and adding personnel.

GamesBeat: Do you plan to raise money for it?

Wu: Yeah. A reporter’s been following me around for two weeks, doing nothing but going to all my meetings. He’s doing a huge thing on it. Women in games, there’s an obvious bet. You just have to find someone who believes in what we’re doing.

Let me put it this way. I feel like games for men is a fished-out market. Over here I feel like there’s this other market, and yet all we’ve been able to figure out as far as games for women are things like FarmVille and Candy Crush. I believe there are different game types that women will respond to. We just need innovation to find them.

GamesBeat: I’ve always felt that some of the best hardcore games that have come out more recently have the strongest women characters. I’m not sure why the core GamerGate people have reason to complain about that.

Wu: Look at Titanfall. That’s a good example. I’ve never played Call of Duty, because I don’t want to play a game where there’s no one that looks like me. They haven’t managed that until Ghosts 2. Titanfall comes out and they include women in Titanfall. What are the effects of that on dudes who play the game? This much. But it lets women play the game and feel like we’re valued as consumers. It’s just a no-brainer to me.

GamesBeat: I see a lot of double-edged swords here. In some ways GamerGate has been very personally painful for you. But it also creates some opportunities.

Wu: It absolutely has. I’m one of the best-known women developers in the world today. That’s a fact. What’s funny to me is that by attacking me so viciously, they’re helping give me the visibility to usher in the very game industry they’re terrified about. It’s had a horrible effect on my family. They threatened to castrate my husband. They’re attacking him all day.

Did you read the thing where my dog died? This is a terrible situation for anyone, and on top of that Gamergate is doxxing us, so as my dog is dying I’m worried someone has poisoned him. Which they didn’t, but at this point it’s a reasonable fear when you’ve received 42 death threats in five months. Then they’re doxxing my vet’s location.

I was at Arisia this weekend. I can’t go to an event now without security escorting me around. I made an exception for this event because it’s France, but at Arisia I had four cops following me around the entire convention because GamerGaters had threatened me. At Game Jam this weekend they had to bring police out to watch the whole event. It’s exhausting.

GamesBeat: I hope speaking out about it may also win you friends.

Wu: Something I like to think about is, I’ve certainly made enemies. But the truth is, Brianna Wu and Giant Spacekat, we only need one door open at a time. I’m hoping this will help open that one door that we need. 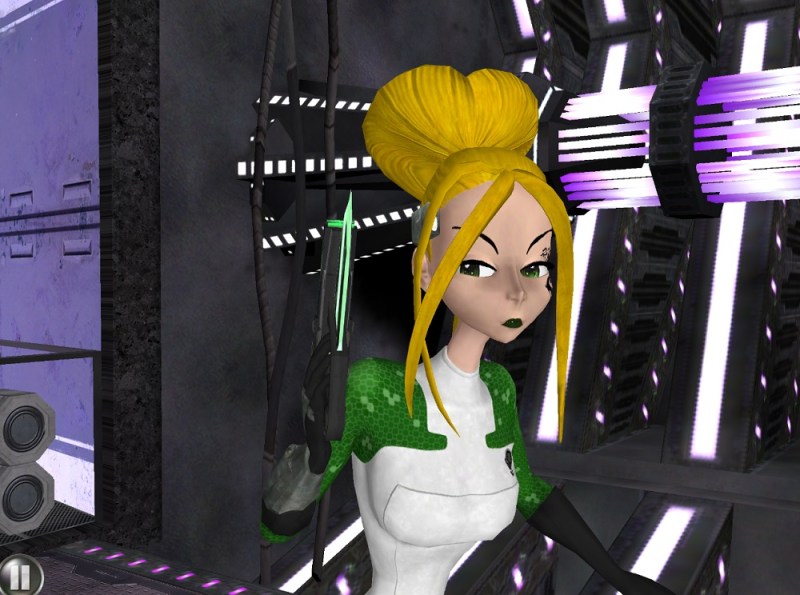