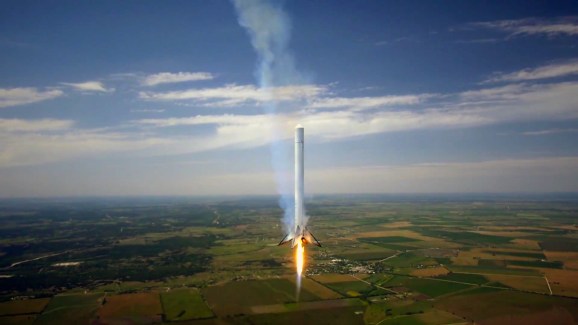 A recent SEC filing from Google reveals just how much capital the company dropped on the deal: $900 million, confirming earlier reports.

On January 20, 2015, we invested $900 million in SpaceX, a space exploration and space transport company, to support continued innovation in the areas of space transport, reusability, and satellite manufacturing. We are currently evaluating the transaction and its impact on our financial statements.

According to the Wall Street Journal, Google fueled all but $100 million of SpaceX’s $1 billion round for a 7.5 percent stake in the company.