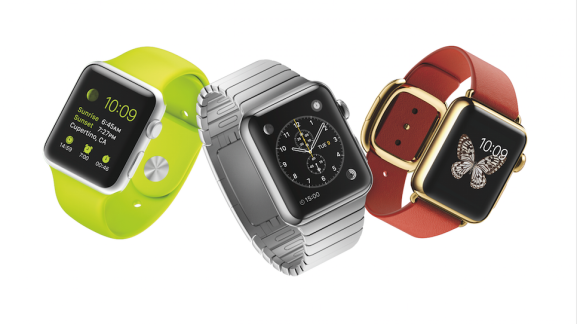 A pack of independent developers are heading to Cupertino to put the finishing touches on their Apple Watch apps in the last few months before the smartwatch’s release.

Around 20 developers are convening at Apple headquarters to make sure both Apple Watch apps and the WatchKit platform are ready for launch, according to report by 9to5 Mac.

The article says that developers from a range of backgrounds will be there, including developers with a focus on finance and banking. One of the many experiences Apple will be testing is its Apple Pay function, which is already publicly available on the iPhone 6 and 6 Plus.

Apple is said to have been recruiting top developers and partners to build apps for its new platform. Here’s a list of all of the developers and companies that are reportedly working on WatchKit apps:

Sources who have handled the watch say that its a better experience than Android-based smartwatches, although the interface takes some getting used to, according to 9to5 Mac.

Most observers expect the Apple Watch to ship in April.