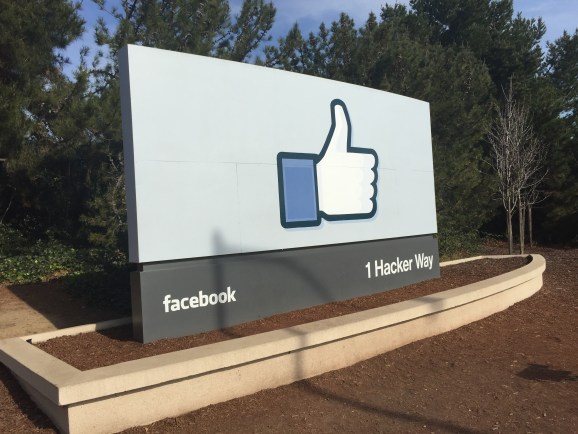 Facebook said today that it’s giving away a tool it built to spot errors in Android application code.

And along the way, Facebook has run into issues with the usual tools for fixing problems hidden in code for Android apps. The team ended up building its own debugging tool, Stetho, that integrates with an existing web development system from Google called Chrome Developer Tools.

“With it, developers can unlock much richer and more convenient access to data. And the best part: We use Chrome Developer Tools to serve the UI!” Android software engineer Josh Guilfoyle wrote in a blog post today.

Now Facebook is making the Stetho tool available for all developers to use, by releasing it under an open-source BSD license.

It’s not that uncommon for Facebook to build its own tools — just as it has done for handling big data (Hive) and even monitoring its own data centers.

This is Facebook’s first Android open-source project of 2015, Guilfoyle noted.

You can learn more about the Stetho tool and download it in the new GitHub repository for the project.