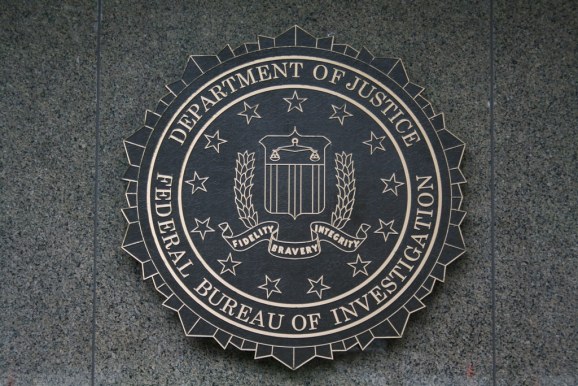 The Department of Justice is trying to strengthen the legal system’s hand against Internet companies that might be hiding illegal material in offshore servers. And Google doesn’t like it.

At the request of the Department of Justice, a little-known body — the Advisory Committee on Rules of Criminal Procedure — is proposing a rules change that significantly increases the number and type of legal scenarios in which a judge could issue a warrant to search servers outside his or her jurisdiction.

Right now only a few such exceptions for “remote searches” are allowed under Federal Rule of Criminal Procedure 41, which spells out when and how judges can issue search warrants.

The proposed change would allow the U.S. government to obtain a warrant to conduct remote access searches of electronic storage media if the physical location of the media is “concealed through technological means,” or to facilitate botnet investigations in certain circumstances.

Google filed legal papers opposing the change last week, saying that expanding the set of exceptions “could have profound implications for the privacy rights and security interests of everyone who uses the Internet.”

Google says the implications of this expansion of warrant power are significant, and are better addressed by Congress.

On the other side of the coin, it’s not hard to see why the DOJ would want to expand judges’ power to go after bad actors who take advantage of the borderless nature of the Internet to hide illegal assets.

Here’s the DOJ in an email to VentureBeat Wednesday:

“With the rise of techniques that make it easy for criminals without any technical skill to hide their true locations, lawfully authorized remote access has become increasingly important to protect people from predators and solve serious crimes,” wrote agency spokesman Peter Carr.