A card game about exploding kittens has officially become one of the most successful crowdsourced projects in Internet history with over 200,000 fans and just over $8 million pledged.

Popular comic writer Matthew Inman, who ordinarily publishes comics at The Oatmeal, is one of the creators of the upcoming game. It is now the most popular project on Kickstarter (by number of supporters). It handily beat other cult sensations, including Reading Rainbow (105,000 backers, $5.4M) and the Veronica Mars movie (91,000 backers, $5.7M).

Inman and company are quite confident they can finish the product in the near future.

“Production of the game is simple: it’s just a card game, so other than building the box it’s a relatively straightforward product to make. The biggest challenge for us would actually be if you blow us out of the water,” they write in the Risks and Challenges portion of the Kickstarter page.

So, what is the game? I could try to explain it in words, but that’d be an exercise in futility. So, here are a few of Inman’s drawings explaining the yet-to-be-detailed rules of the game 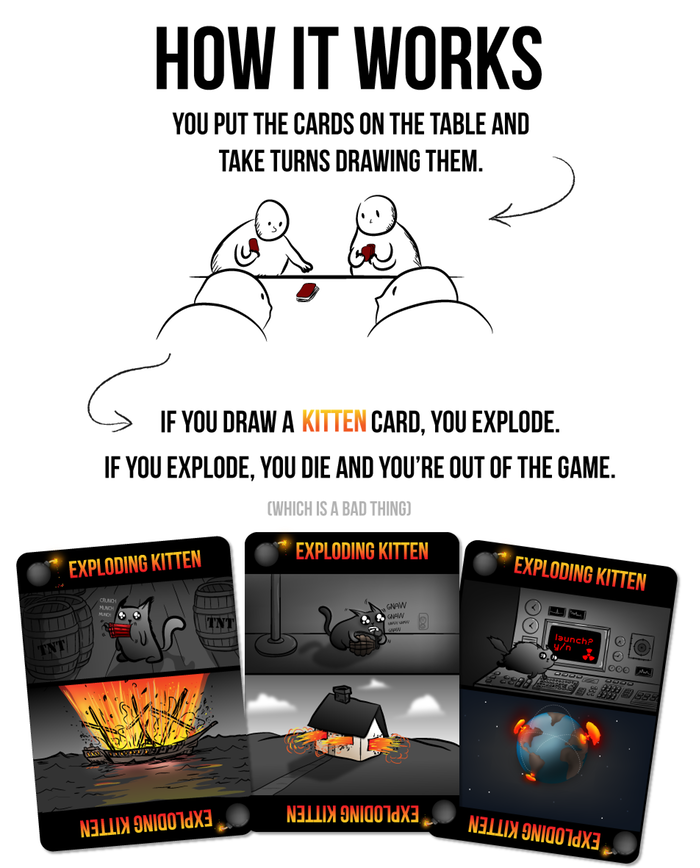 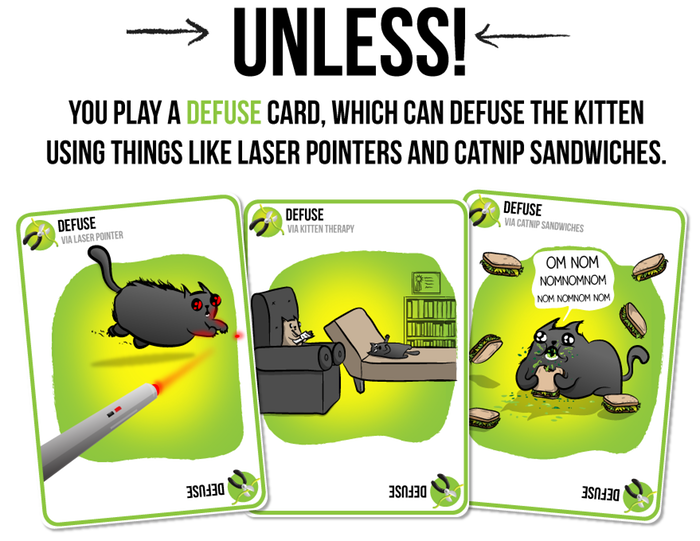 I should note that it is not the most highly-funded game. There appears to be a positive correlation between abject silliness and total funding.

There is, of course, still time to be a part of Internet history. Readers can fund the project here for the new few hours.