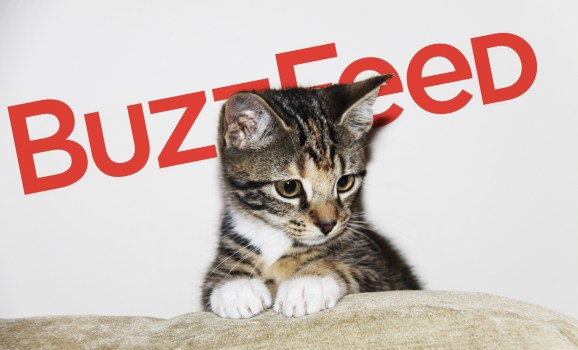 Buzzfeed is building out a team of Silicon Valley reporters in an attempt to change the way we talk about tech.

After scooping up Wired’s Mat Honan to head up its new San Francisco bureau, Buzzfeed is announcing today a slew of new hires as it forays into reporting on web culture.

Among these is John Paczkowski, former deputy managing editor at Re/code known for his pithy scoops and commentary. When Re/code founder Kara Swisher reported on Honan’s new editorial role at Buzzfeed, she also noted that the media outlet was looking to poach certain Re/code reporters — a challenge she welcomed.

Honan will be in charge of digging deeper into web and tech culture.

“What we’re trying to do is get reporters who understand technology, the changes it’s causing in society, in the economy, in our bodies even, and who can report from the front lines in a way that’s meaningful to a wide audience,” says Honan.

The goal is to bring stories about technology out of the silo of tech blogs and into the wider world. Honan said he’d like to cover stories similar to Joseph Bernstein and Jeremy Singer-Vine’s investigation of beacons deployed inside public pay phones.

The focus here is on entertainment and compelling storytelling — a very magazine-like conceit. Though some may question whether Buzzfeed, which is known more for viral quizzes and listicles than in-depth reporting, can push deeper into the realm of journalism, that is not stopping the company from pressing ahead.