SAUSALITO, Calif. — Parse, the app development platform that Facebook bought in 2013, has already been used to help create more than half a million apps. In the future, Parse wants to grow those numbers by potentially being a platform of choice for Oculus and other next-generation app developers.

During an on-stage interview at VentureBeat’s Mobile Summit here today, CEO Ilya Sukhar said that Parse “will try to gobble up more and more of” the kind of functionality for virtual reality (VR) apps, wearables, and other next-gen tools for which developers already turn to the platform with two-dimensional apps: commoditizing much of the apps’ mobile backend tools. The goal, Sukhar said, would be that “people don’t need to think about this stuff as they (build) for VR and as they move to new mobile interfaces.”

Facebook bought Oculus last year for $2 billion. Recently, the company acknowledged for the first time that it plans on developing apps for the VR platform. But there has been no previous public talk of using Parse to help develop those VR apps. 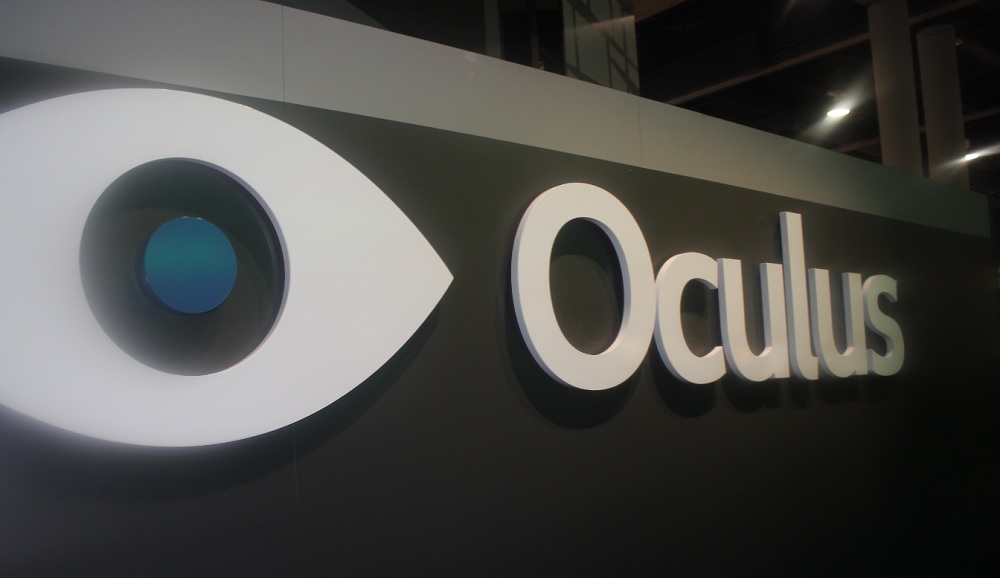 Interviewed by VentureBeat’s Jordan Novet, Sukhar said that there’s already a strong integration between Parse and Unity, a 3D development tool used to make experiences for Oculus and other VR platforms. Because of that, he said, “you can already build an Oculus game or app on Parse.”

Parse could be very useful, Sukhar suggested, for figuring out how to solve some of the backend difficulties that building VR apps entail. Developers will have to think about networking issues, as well as ensuring their servers are strong and fast. Those are similar problems as the ones faced by developers of standard 2D apps. “We showed people how to build that stuff on Parse,” he said. “You can do that same thing with a standard template for VR apps.”

Although Sukhar hinted at how Parse could play an important role in Oculus apps’ development, he didn’t offer any specifics.

Given that the Oculus team is still building its consumer headset, and still figuring out content for the system, “it’s going to be awhile,” he said, before we see Facebook — meaning Parse — getting deep into the development of apps for the VR platform.