Microsoft today launched a new OneDrive API on GitHub. The company is encouraging developers to use it when integrating OneDrive into their apps to store and manage user data.

The OneDrive API works across what Microsoft refers to as “all major platforms”: Windows, Android, iOS, and the web. The company has offered APIs for its cloud storage service before, even back when it was still called SkyDrive, but this latest version “provides better speed and functionality,” Microsoft said.

Although the previous Live SDK will continue to be available, Microsoft recommended that developers start using the new API to “maintain access to the full set of features available in OneDrive.” The company stopped short of saying the previous API will be retired, but that’s the likely plan. 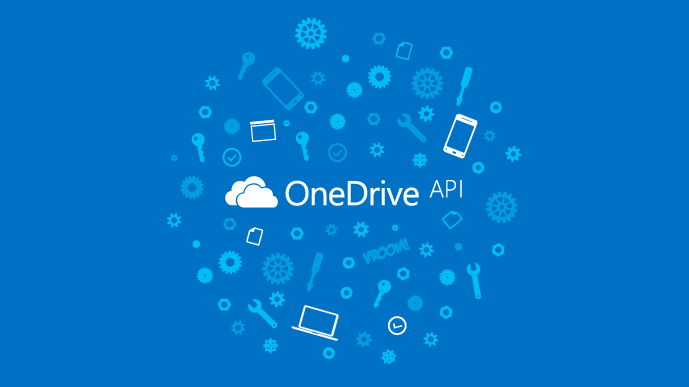 Microsoft said it is beginning to use the new API internally in all of its apps. So yes, the company is eating its own dogfood.

“This ensures that everyone is building on the platform with the same set of tools,” Microsoft said. “Whenever we have access to new functionality, so will you.”

Indeed, the company already has more features in the pipeline. Microsoft said this release “is only the beginning” and that it is “working on a lot of other improvements and features” that will arrive throughout 2015. If you have feature requests or suggestions, whether you’re a user or a developer, submit them on the OneDrive UserVoice page.