Don’t call it a comeback; they’ve been weird for years.

ToeJam & Earl is back. Well, assuming it meets its Kickstarter goal. Yes, series creator Greg Johnson has turned to crowdfunding to help him make a new sequel to his Genesis classic. This time, he’s fully independent with a small team, without any help (or hindrance) from Sega.

I had a chance to talk with Johnson about the new game, titled Back in the Groove. We also discussed the creation of the original and his frustrations with its previous sequels.

GamesBeat: What is the new ToeJam & Earl about? Why make a sequel now?

Greg Johnson: The new game is coming out of the desire to satisfy all the fans who’ve been asking for this for so many years. Decades, actually. In Toe Jam & Earl, we got three or four — maybe three months — down the road on a sequel to game one. It was going to look like game one, and then Sega asked us to hold up and do a side-scrolling platformer instead. Sales were slow on game one initially. The marketing department didn’t really get it. We were too different from the other stuff. We were young and naïve and wanted to please, so we said, sure, OK. We scratched our heads and tried to figure out how to stuff the spirit of Toe Jam & Earl into a side-scroller and did our best with Panic on Funkotron, but the fans were just kind of confused. A lot of fans were disappointed, in fact. 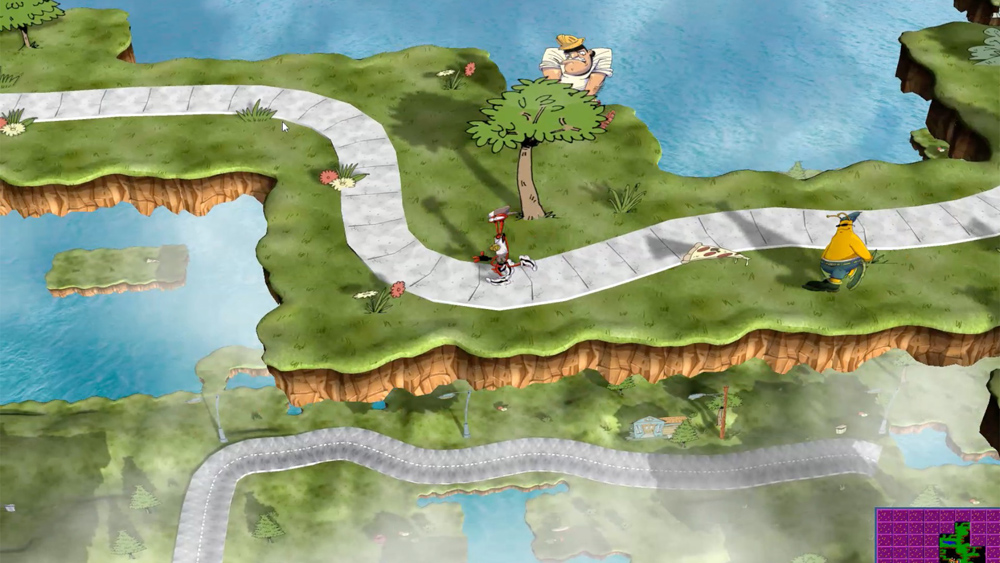 The game eventually did OK, though, and then in 2002, we took another shot, Mark (Voorsangerand, the other co-founder of ToeJam & Earl Productions) and I. We tried to build a sequel that was faithful to game one, with Sega’s support. Then, before we finished, seven or eight months before we were due to ship, they asked us to make a whole bunch of changes to the game. They were worried the game was too old-school. They had us change the stacked level structure to a hub structure. All kinds of changes. Adding bosses and minigames and gates and keys and all this stuff they thought the game needed to be more modern. Once again, our fans were like, “What? What is this? This isn’t Toe Jam & Earl.” That was frustrating and disappointing.

Now that I’ve finished with my last project, Doki-Doki Universe for Sony — I was trying to figure out what to do next. Everybody’s been suggesting for ages that I think about Kickstarter. I thought, OK, maybe it’s finally time.

The new game is very much in the spirit of game one. It’s going to have 2D sprites and a fixed camera view. We’re building the world in 3D, building it in Unity. We want to go to all platforms, although initially it’s going to be on PC. But I want to add some freshness to it, too. I don’t just want to re-create game one, because people can still go out and buy that. It’s available today as a digital download on PSN and Xbox Live and all that. I’m going to bring a bunch of new stuff to it. But it’ll still be in the spirit of the old game.

It’ll have a new look, too. We have a really talented young artist named Nathan Short, who’s a comic book artist. It has this really fun “1990s underground comic book” style to the characters and the world. It’s going to have all the old earthlings and presents and lots of funky music, but I have a whole list of new game features that I’m hoping to put in. I’m still in the process of prioritizing and scoping. I’m a little hesitant to list out all the features I have in mind, because I don’t know for sure which ones are going to make it into the game and which ones won’t. One of the things we’re definitely going to do is have up to four-player multiplayer online. We probably won’t do the split-screen on the PC, because it doesn’t make a whole lot of sense, two people sitting at a keyboard. But we will do that for consoles. We’ll have random mode and story mode. I want to put some more story into that, take an opportunity to build the characters up. But it has to have the random levels. 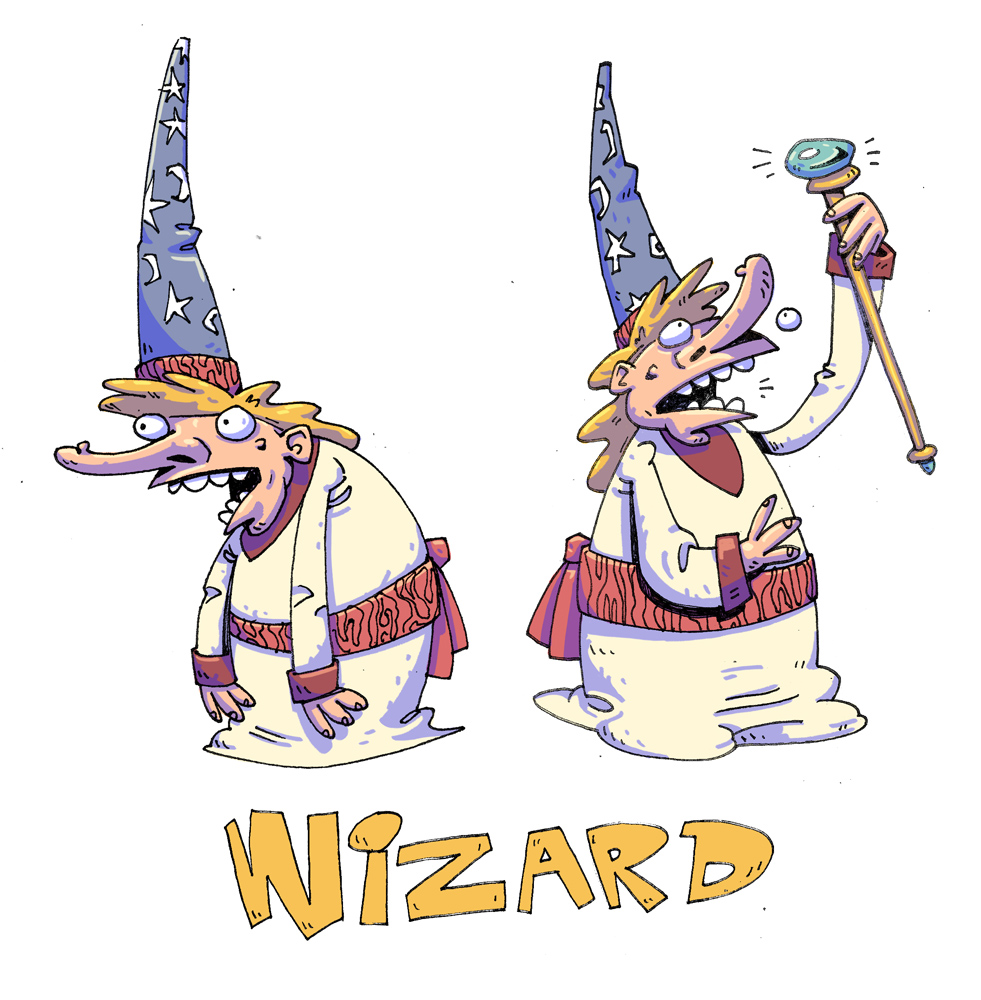 Above: The enemies certainly look amusing.

GamesBeat: Randomly generated levels is very much like an old rogue-like thing, right?

Johnson: Yep. One of the cool things, though, is that since it’s actually built in 3D, we can do some fun stuff. We were constrained in the old days with building in tiles on the Genesis. Now there’s actual geometry in the world that makes sense. If you fall down from the level above, you fall into the place where you fell from. You can be a little more strategic. You can go to a location and jump down if you want to land in a certain place. We can do some fun things like pull the camera way out sometimes. You can see all the stacked levels. It looks pretty cool, seeing the world that way.

GamesBeat: You said four-player co-op. I assume we have Toe Jam and Earl, bringing back Latisha from ToeJam and Earl III for the third character, and then a fourth new character?

Johnson: It’s funny you should ask that. On my Facebook page I solicited some input from the fans there. We have maybe 15,000 fans following there, who are giving me lots of good feedback. I think I probably will opt for Latisha, but I’m thinking she might be a stretch goal or something like that. It’ll probably be Toe Jam, Earl, Peabo, and Lawanda as the four main characters.

Then I’ll have, as a stretch goal, probably — It’s funny. I was just writing about this an hour ago, trying to make up my mind. But probably Latisha and Sharla as the two additional characters. That would round out the female side of it, too. That was why I added Latisha in the first place, because I realized that ToeJam and Earl are both guys. A lot of women liked the game and so I thought they should have a character.