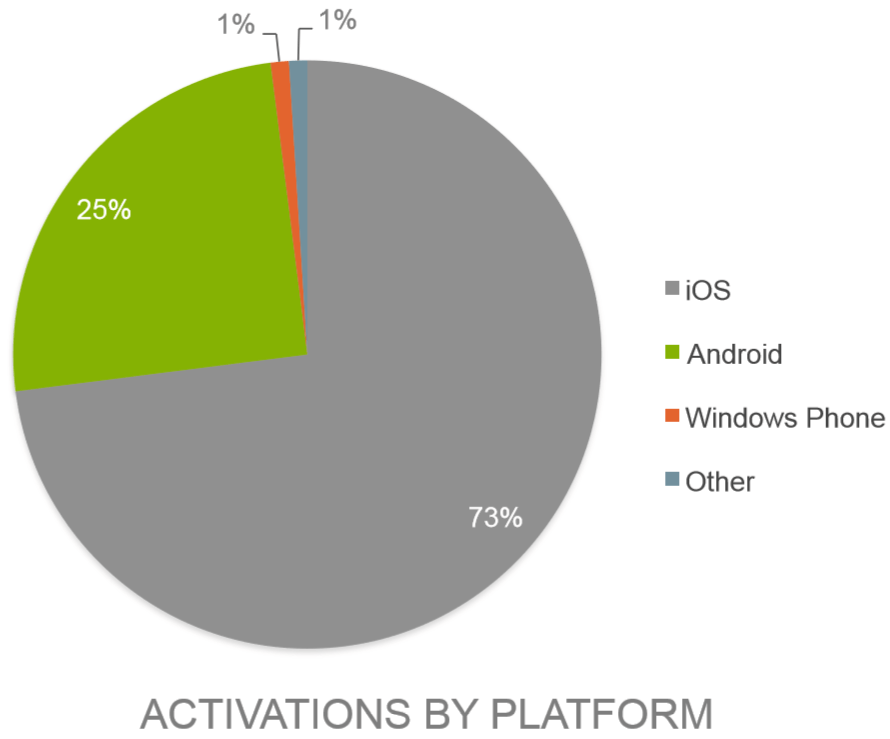 Google has of course been trying to boost Android use in the enterprise, though it has been unable to crack Apple’s lead. Just yesterday, though, the company announced new initiatives in the corporate world as part its Android for Work platform.

Good Technology’s reports are an ongoing initiative to track activations across the breadth of mobile platforms and devices in enterprises and governments. They are based on data aggregated from all devices spanning “more than 6,200 organizations in over 190 countries.”