A couple of years ago, game creators Neil Young and Bob Stevenson launched N3twork, a new social network based on interests rather than friends. It hasn’t taken off like they expected, so they’re pivoting back into mobile gaming.

That’s an unusual move, in part because they’ll keep operating the social network on autopilot and use the same 10-person company to build mobile games. Young said it feels like coming home.

“Truth be told, I missed it,” said Neil Young, the chief executive of N3twork, in an interview with GamesBeat. “I’m very excited to be back. Bob and I and the team want to focus on building some amazing things.”

With N3twork, Young tried to apply the lessons he learned from games to a broader form of media. N3twork launched in December 2013, and it built up a core audience of fans who shared a lot of photos and videos. Apple named it one of its top 25 apps for 2014. More than 20,000 people subscribed to N3twork’s games channel. Young didn’t disclose N3twork’s number of users, but he said, “It is beautiful and useful, but in the final analysis, it doesn’t meet our requirements for scale.”

He said, “At some point, you say it’s time to call it a day on the video product. Let’s come home and make games, which is what we know better than anything else.”

During the two years that the team hasn’t been making games, a lot has changed. Companies such as Supercell (Clash of Clans), Machine Zone (Game of War: Fire Age), GungHo Entertainment (Puzzle & Dragons), and King (Candy Crush Saga) have dominated the charts and are making hundreds of millions, or even billions, of dollars from their mobile games. Mobile gaming has hit $30 billion, according to market researcher Newzoo.

“We want to take everything we have learned, not just over the last couple of years, [but] over our careers to making games again,” he said. “I would say the static nature of the charts is an opportunity.”

Young spent a lot of years making games such as The Lord of the Rings and The Sims series at Electronic Arts. With members of the N3twork team, he also started Ngmoco in 2008. That startup was a pioneering iPhone game company that built 15 No. 1 apps. It was acquired for $400 million by Japan’s DeNA in 2010. They stayed at DeNA for two years and then moved on to start N3twork.

Young said the team’s passion is focused on gaming. He built his first game at age 14 and feels like he grew up in gaming.

The board members — including Bing Gordon of Kleiner Perkins Caufield & Byers and Mike Maples from Floodgate — supported the pivot into games.

“They believe we can succeed in games, which is pretty incredible from a business perspective,” Young said. “We know you have to get the engagement and monetization piece of the puzzle.”

“We have been frustrated that the state of the art is misunderstood in mobile,” Young said. “We see an increasing number of titles that are bringing ‘console quality’ to mobile. If you look at the top-grossing charts, it’s almost inversely correlated with what people say is console quality. It’s more correlated with things that define mobile quality. We want to build beautiful products, but they will adhere to the things that are important for a mobile audience.”

He said, “If you want console quality, the consoles are pretty good for that.”

N3twork will develop and publish its own titles. As for the social network, Young said it can function on user-generated content with very little maintenance, so there is no plan to take it down.

In closing, Young said, “We went on an adventure. We learned a lot and are returning home with a passion and energy into building the best games.” 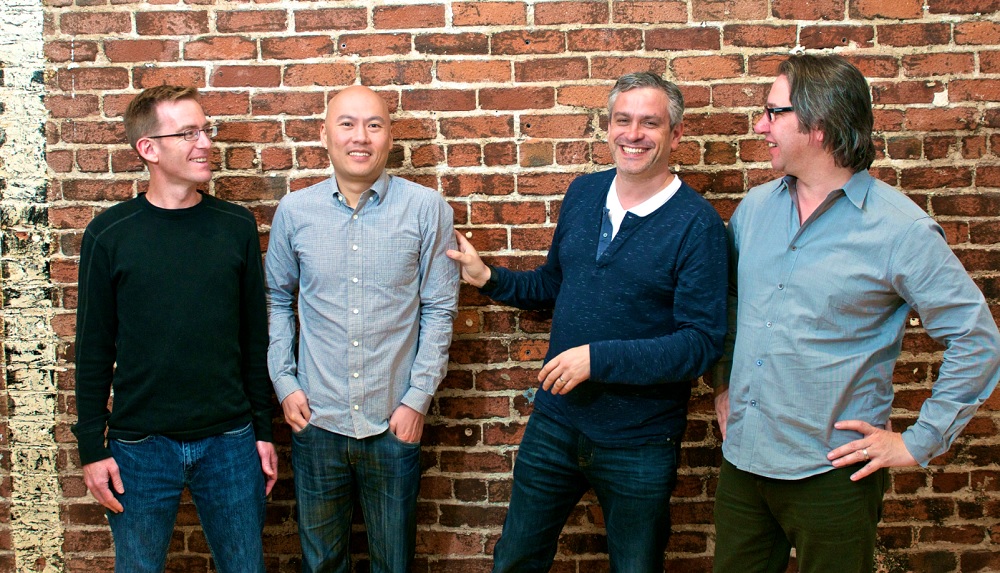