Paris is now Airbnb’s number one spot for active listings globally, which sees it overtake New York for the very first time.

The news was revealed during a gathering in the so-called “City of Lights” earlier today, where Deputy Mayor Bruno Julliard and Airbnb CEO Brian Chesky met to announce that The Airbnb Open — its annual host get-together — will take place in the French capital this November. This will be the first time it’s been held outside of San Francisco. 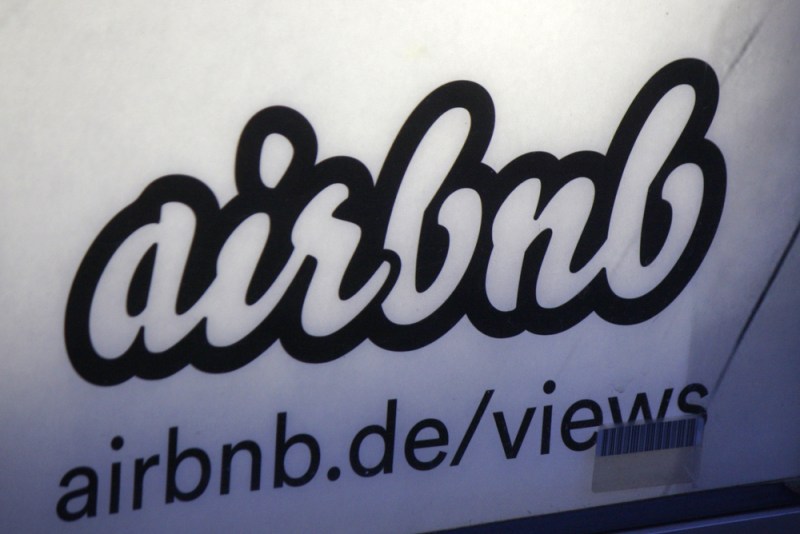 Above: Airbnb in Paris

These figures are about more than home-sharing too — Parisians are using Airbnb more than any other city when traveling.

“As the home of Airbnb’s biggest community, Paris is the perfect place for this year’s Airbnb Open,” Chesky said in a statement. “Our tight-knit community of Parisians is incredible, and we’ve grown from just 4,000 listings in Paris in 2012 to over 40,000 today.”

Founded out of San Francisco in 2008, Airbnb has become the preeminent peer-to-peer rental platform on the Web. Today’s news comes just a day after Airbnb revealed a tie-up with Deutsche Telekom in Europe, which will see its Android app preinstalled on phones in 13 countries — this was its first ever mobile carrier partnership anywhere in the world.

With three of its top five cities in Europe, and a growing list of partnerships that include city regulators and now telecom companies, Airbnb is going from strength to strength on the continent.