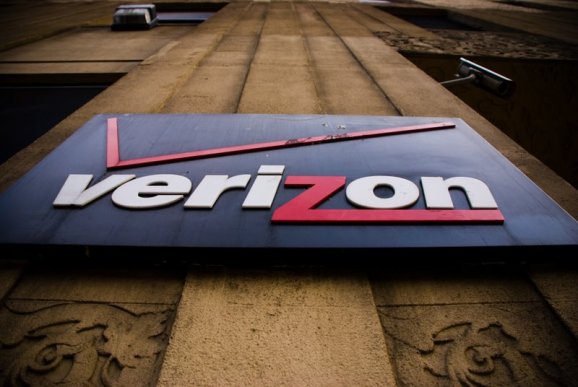 Today the FCC voted in favor of net neutrality. Moments later, Verizon published a pre-prepared response. It looked something like this: 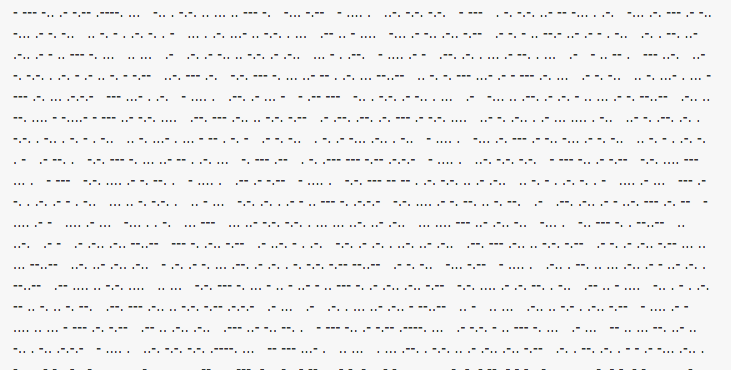 Yep, that’s Morse code, a technology invented in the 1800s.

Calling the FCC’s vote a “throwback Thursday move,” Verizon claimed the ruling imposes “1930s rules on the Internet.” That’s technically true — the ruling classifies the Internet under Title II of the Communications Act of 1934 — but Verizon stands to lose a lot from net neutrality, which bans the practice of paid prioritization (also called Internet fast lanes).

For more serious takes on the matter from both Verizon and AT&T, head here. And for a broader look at the net neutrality vote, head here.