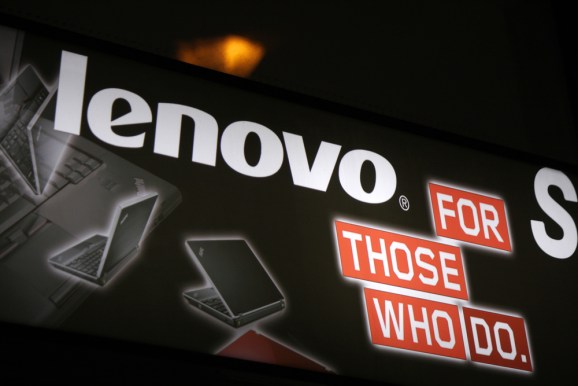 Fresh from the Superfish scandal that saw some of its PCs subjected to horrible preloaded software that compromised user security, Lenovo is trying to win brownie points by vowing to “significantly reduce” its preloaded software, commonly known as “bloatware.”

Yes, Lenovo wants to become the “leader in providing cleaner, safer PCs,” according to the statement.

The whole debacle kicked off last week when global headlines were made of Lenovo’s deal with California-based adtech company Superfish to preinstall its software on a range of Lenovo machines. This started rolling out in September 2014.

The technology promised a “visual search” experience, but in fact it meant that third-party ads were included in Google search results and websites. That in itself is worthy of a wagging finger, but it wasn’t entirely unsurprising to those familiar with Windows computers — “adware,” “crapware,” “bloatware,” or whatever you want to call it is a common nuisance across most PC manufacturers.

However, Superfish went further, circumventing the built-in security of the machines by issuing a self-signed certificate so it could include ads on secure “encrypted” websites. In short, this opened affected computers to so-called man-in-the-middle attacks, with one security expert calling it “quite possibly the single worst thing I have seen a manufacturer do to its customer base.”

Lenovo finally released a removal tool for consumers, but that was too little, too late for many, and Lizard Squad seemingly got involved in the fiasco by hacking Lenovo’s website.

The China-based computer company now says that by the time it starts rolling out its Windows 10 machines later this year, the PCs will only include the operating system itself and “related software, software required to make hardware work well, security software, and Lenovo applications.”

That still leaves the door open for a fair amount of bloatware, admittedly, but it’s a start. Lenovo has a hell of a lot of making up to do in 2015 and beyond if it’s to regain the trust of its users, so it will be interesting to see how “clean and safe” its PCs are when they start rolling out this summer.