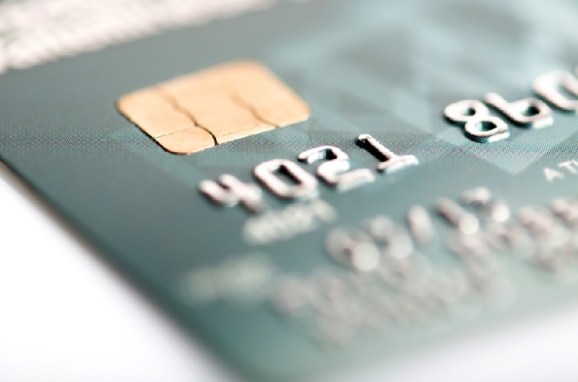 Now is a critical time for small merchants to pay attention to the fraud prevention landscape. The U.S. is moving to a technology standard called EMV that will improve the security of in-store card payments.

Unfortunately, many small merchants are uncertain about how to best approach EMV for their businesses. Results released this week from a new American Express survey show that while 67 percent of small merchants said that fraud prevention is very important to their business, 38 percent said they either don’t plan upgrade their point of sale (POS) systems to EMV standards or that they’re still unsure whether they will upgrade. The main reason they give for not switching is cost. Small merchants (defined in the survey as businesses reporting an overall annual charge volume of less than $3 million) do not have the same type of financial resources as large businesses do to upgrade their payments systems hardware and software, or to hire fraud experts to consult on the latest methods and technology. This is likely why more than half (52 percent) of small merchants surveyed said they feel more vulnerable to payment card fraud than larger businesses.

The first step for small merchants looking to prepare for this transition is to make sure they understand what EMV is and how it works. EMV cards are embedded with small, yet powerful, chips that create information that’s unique for each transaction, making it nearly impossible to steal credit card numbers to make counterfeit cards.

In order for small merchants and their customers to benefit from these features, customers must have a chip card and businesses need to have an EMV-enabled POS system — one that has a card insert slot and special software to process the chip. The chip cards are inserted into POS terminals so that the chip can be read, rather than swiped as with traditional magnetic strip cards.

Together the chip card and chip-enabled terminal form a system that helps reduce counterfeiting and prevent payment card fraud.

The Need for New Card Readers

While EMV has been used around the world for nearly two decades, it’s been slow to catch on in the U.S. Part of the reason for this delay is the complexity of building the appropriate infrastructure in a marketplace as large as the U.S. This delay has helped to create a growing fraud problem. According to Javelin Strategy & Research, the costs of payment card fraud in the U.S. rose to $11 billion in 2013.

That’s starting to change this year, thanks to an upcoming shift in the fraud policies of major payment networks. Starting October 2015, businesses that do not have a EMV chip-enabled POS system may be held liable for fraudulent transactions that take place. Card issuers have already laid the groundwork for this transition by providing EMV-enabled cards to their customers.

It’s important that small merchants take action to upgrade their POS terminals now, if they haven’t already. To get started, they should call the payment processor or terminal provider of their choice and ask about chip-enabled terminals.

Resources Are Available to Help

Small merchants still unsure about EMV should consider turning to their card issuers or payment processors for more information, as many have educational resources in place. Some organizations even offer special discounts or reimbursements for upgrading to the new technology. For example, American Express has launched the Small Merchant EMV Assistance Program, which provides eligible small merchants with a one-time $100 reimbursement for upgrading to a chip-enabled terminal. In addition to this financial assistance, the company is also providing educational resources to merchants in-person and online, along with a special hotline where they can get personalized advice on how to transition.

Upgrading can be easy once small merchants understand EMV and the benefits to their businesses are notable. Not only will small merchants be able to process the new chip cards, but they’ll also significantly lower the risk of fraud and boost their customers’ confidence in shopping at their store.