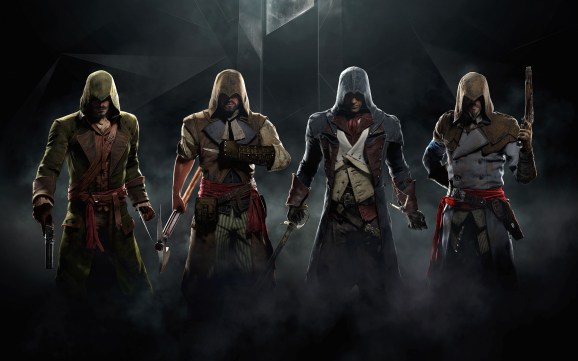 I’m not that great at math, but I’m thinking we’ll be on Assassin’s Creed XIV come 2035. And that’s without considering the 14 unnumbered games in the back catalog.

French game studio Ubisoft is making plans to keep its hit action-adventure franchise alive for another 10 or 20 years. It’s already been eight years since the first instalment hit PlayStation 3, Xbox 360, and PC, but there’s way more to come, according to Assassin’s Creed IV: Black Flag lead writer Darby McDevitt. Speaking on a Twitch livestream, McDevitt revealed that he’s been writing hundreds of years worth of back story for the franchise, reports Eurogamer.

Coming up with new intellectual property in the triple-A gaming market is expensive and risky, so keeping Assassin’s Creed alive for as long as possible is a smart move by Ubisoft, so long as gamers want to keep playing it.

He explained how the writing team has created an entire lore based on the First Civilization, the mysterious forerunners of humanity in the Assassin’s Creed games, also known as “Those Who Came Before.”

“I particularly love the lore,” said McDevitt. “I’ve been working the past two years with all the other writers on getting a great document together on the First Civilization. As I see it, there were always two ways to go about this. You could always make [the First Civilization] very mysterious — to never really go into what they were. But at a certain point in the games you got to the point where you knew they were real. So why not go the other direction and treat them as real history?

“Me and the other writers have been — as a side-project to really make sure all future projects have this cool timeline to go from — creating this huge First Civ history.”