BARCELONA, Spain — HTC has partnered with the giant gaming company Valve to bring the world a new virtual reality headset called the “Vive.”

HTC claims the new headset, which has more than 70 sensors, will redefine the gaming experience. The company says the sensors are designed to also reduce the sick feeling some people get by using the devices. 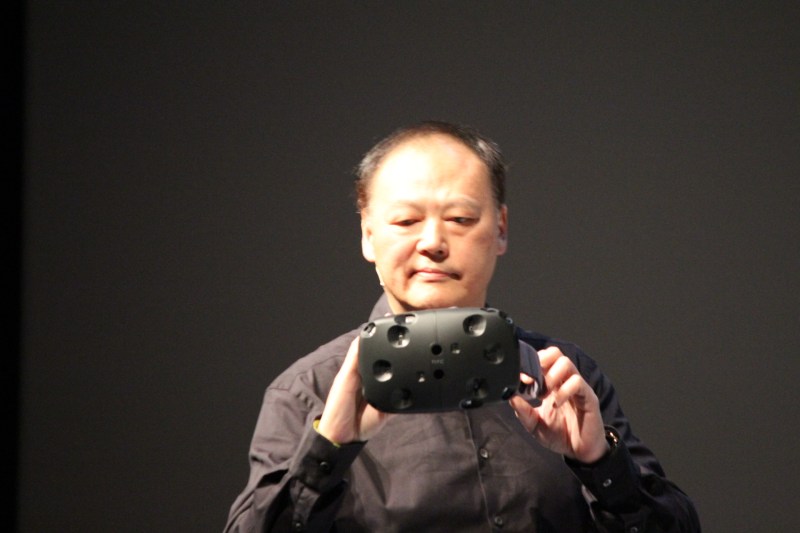 Valve will create and distribute games for the Vive through Valve’s Steam VR digital distribution network and community, the largest PC gaming storefront in the world.

HTC also has partnerships in place with other companies, like Alchemy Labs, to create more games. 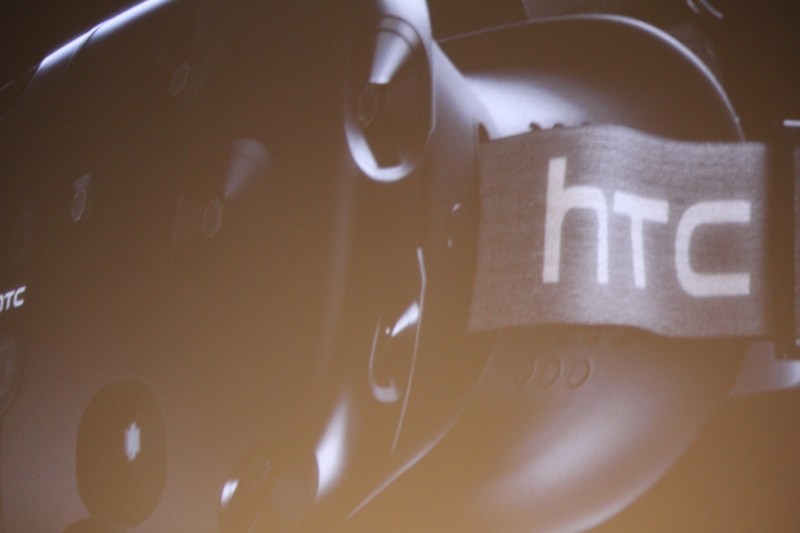 On the entertainment side, HTC says it has formed partnerships with Google, HBO, and Lionsgate to create video content.

The Vive will become available for purchase before the end of 2015, HTC says. 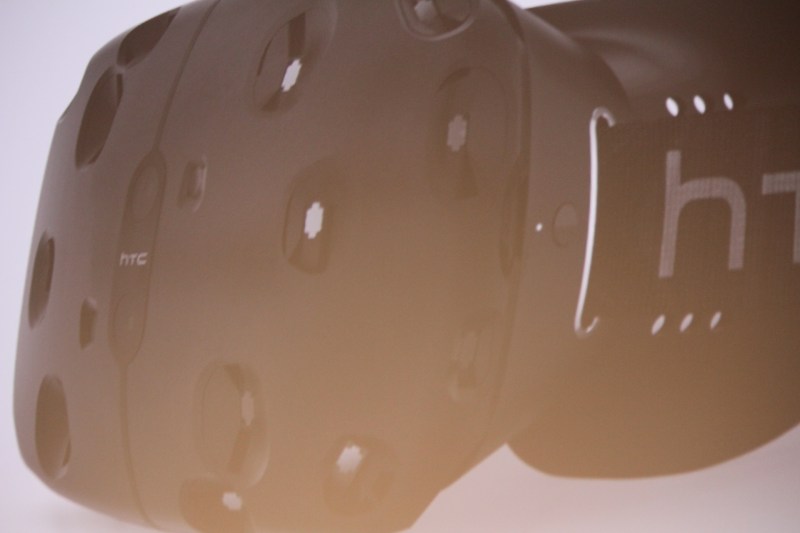