Qualcomm hopes this technology will eventually make passwords a thing of the past for authentication in mobile devices.

The new technology can be used in several ways, but Qualcomm focused on a couple of camera applications. For instance, the deep learning technology could learn to identify specific items in a photograph, and apply a set of ideal camera settings. The Zeroth technology can also be used to recognize people in photographs.

Zeroth also gets smarter over time as recognizes more things and people in photographs. 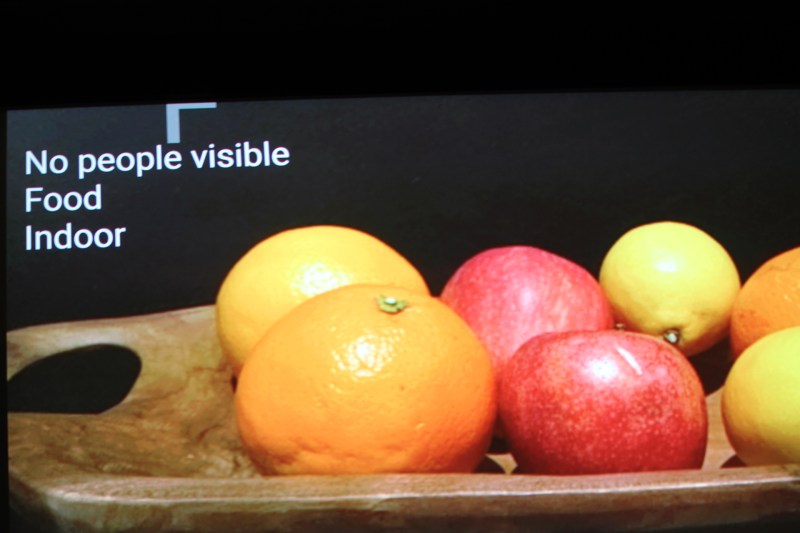 Above: The Zeroth technology learns to recognize specific features of photographs.

Both of these new mobile technologies will likely rely on Qualcomm’s newest line of processors — the Snapdragon 820. But Qualcomm said precious little about the new processor at the press conference here. The new processor is expected out in the second half of this year.

The company is also showing off its latest line of modems — Category 11 LTE modem chips that support 600 mbps download speeds. 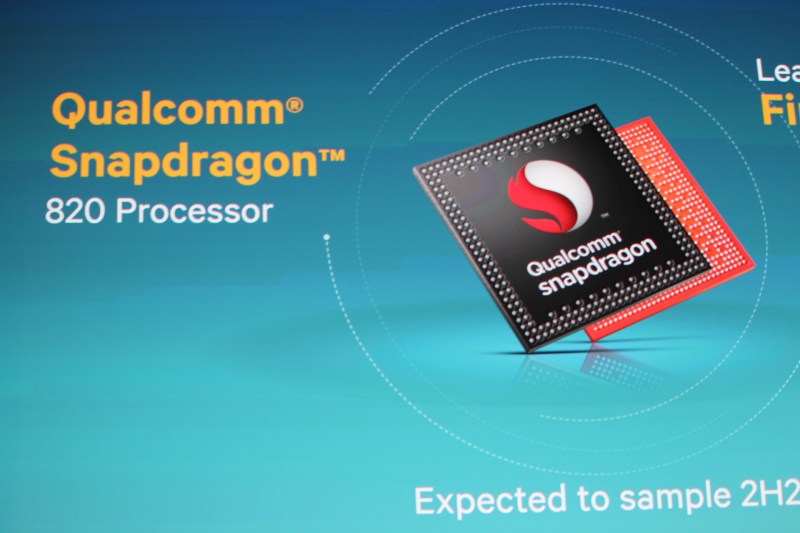 Above: Qualcomm’s new 820 processor is expected in the second half of this year.

In a world where wireless spectrum is limited and precious, and where demand for data continues to spike up, chip makers and carriers are looking for new ways to relieve network congestion and maintain connection speeds.

One way to do that is by utilizing unlicensed spectrum for running LTE signal. “Your starting to see us supporting LTE-U (LTE in unused spectrum) in small scale SOC platforms,” Aberle said. Qualcomm has also announced a commercial RF transceiver for LTE-U.

Responding to claims that LTE in unlicensed spectrum interferes with other wireless signal, Aberle had this to say: “LTE is actually a better neighbor than another access point — there really is no interference issue at all.” 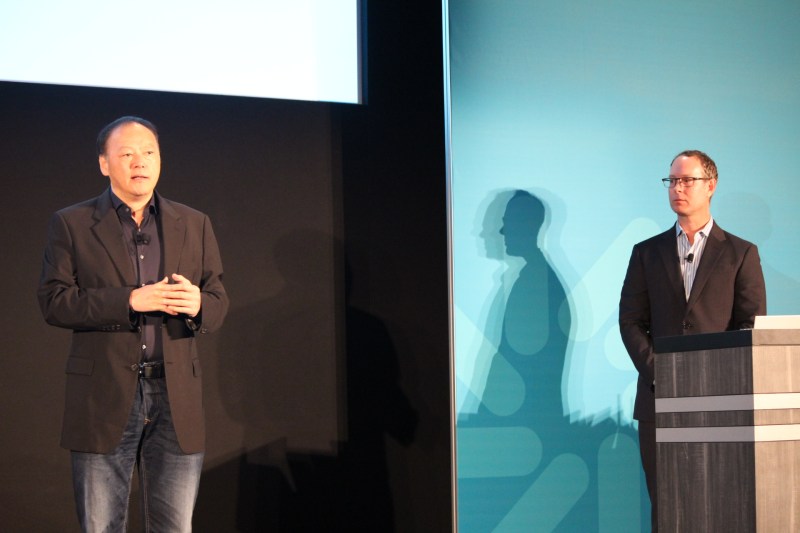 Fighting on all fronts

Qualcomm says it wants to be providing chips and modems for the automotive, mobile computing, smart cities, wearables, smart home, and networking industries.

In automotive, Qualcomm has singed an agreement with Mercedes AMB Petrona Formula One in which it will provide the chips that power in-car sensor networks. The company now has connected car programs going with 15 automakers.

As for wearables, Qualcomm says its Snapdragon 400 chips now power most of the Android wearables on the market. Huawei just announced a new wearables initiative that will use Snapdragon 400 processors, Aberle said.

HTC’s new One M9 phone runs on the 810, for example, and Aberle says another 60 phones are now being designed with the 810 built in.