At the same time, the company has also launched Sync Pro, a premium edition of Sync priced at $39.99 per year that adds new functionality not available in the free version. You can grab both now directly from getsync.com.

While there are no limits on file sizes and transfer speeds, Sync free users can only synchronize up to 10 folders (pro tip: if this is a problem, just merge a few folders). To generate interest in the Pro product, BitTorrent is including a free 30-day trial for new installations: all Sync Pro functionality for a month when you first launch Sync.

BitTorrent first introduced Sync in April 2013 to let users share folders and files without having to rely on a cloud service. Multiple updates followed, including versions 1.1, 1.2, 1.3, and 1.4, but none of these were considered final. Now the beta tag is coming off, making 2.0 the first stable release. 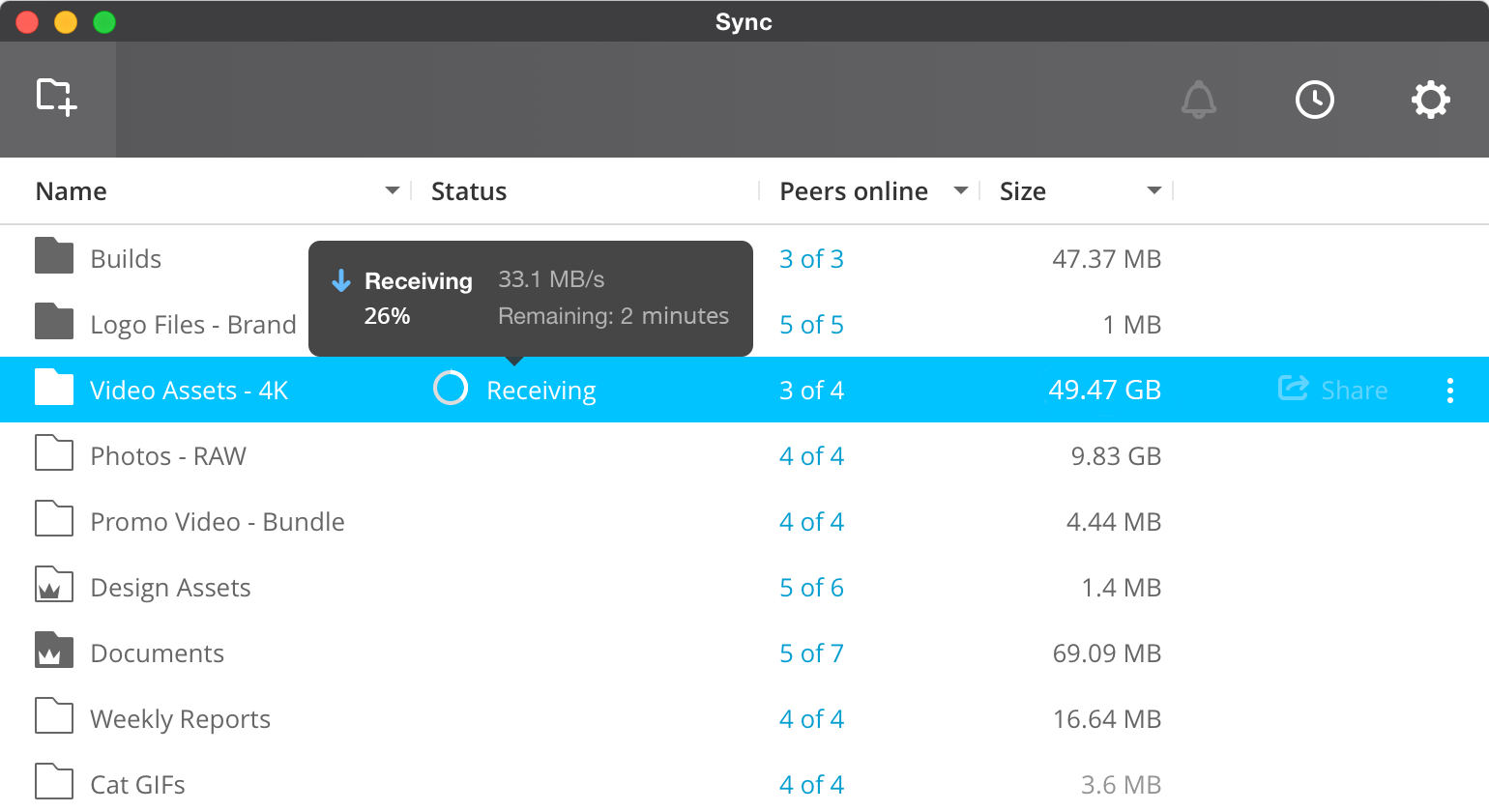 While Sync Pro is BitTorrent’s attempt to start generating revenue from Sync, it only offers extra features — the free version of Sync isn’t losing anything. “All of the core functionality we introduced in version 1.4 last August still exists in 2.0,” Erik Pounds, BitTorrent Sync’s VP of product management, told VentureBeat.

In fact, here is what has been added on top of the previous versions for users who don’t want to continue using Sync for free:

Pounds explained that Sync’s security model has shifted from a secret/key-based solution to a private-public key solution. This allows BitTorrent Sync to make changes to files and permissions on the fly. 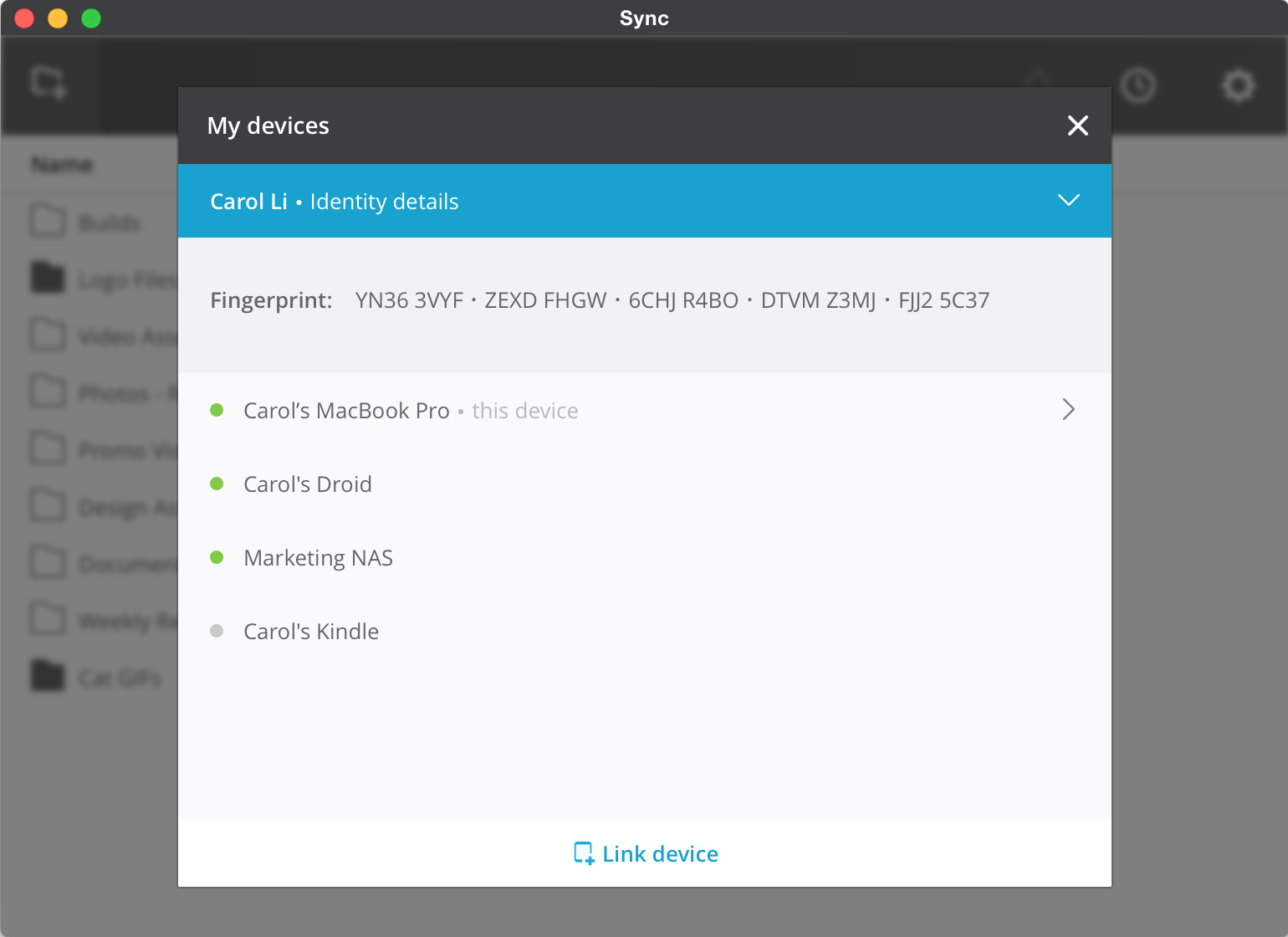 That said, Pounds emphasized that “we don’t know users, we know devices” in reference to the fact that this identity is stored locally (again, there is no underlying cloud service). Even when checking for updates, Sync sends basic device information, not user details.

BitTorrent believes Sync has now grown into a platform, mainly thanks to the extensive alpha and beta stages and feedback from testers. The end result is a product that gives you full management control over your data, used by everyone from individuals sharing content between their own devices to creative teams working together on shared assets to software developers replicating and backing up code.

The Pro tier adds additional functionality for business workgroups and individuals that need more Sync capabilities and control. For those who have large amounts of data and work in collaborative environments, there are three Sync Pro features BitTorrent wants to underline.

Your personal devices (from PCs, smartphones, tablets, and even NAS devices) are linked together via a cryptographically secure identity so all your shared folders are available wherever you are. If you’re using Sync, you have to manually add a given file or folder to every one of your devices — Sync Pro lets you do so automatically by designating a file or folder just once for all your devices.

Next up, folders can be set up for on-demand access. This means you can view the contents of a folder and only consume the files you need, preserving the storage capacity of your devices while still being able to access all your folders from anywhere. If you want to access a 2TB folder on your Android phone that only has 16GB of space, you can do so with Sync Pro.

The way Sync Pro handles very large folders is actually quite smart. You can see the whole file structure thanks to small placeholder files. Based on how you set it up, Sync Pro can download files when you need them, and if you choose to delete the full files to save space, Sync Pro will replace them with the placeholders again.

Finally, you can control folder ownership and permissions anytime via a simple dropdown menu in the Peer List. This allows you to change access levels (Read-Only or Read & Write), make others owners of a folder, or revoke a user’s access to later updates. 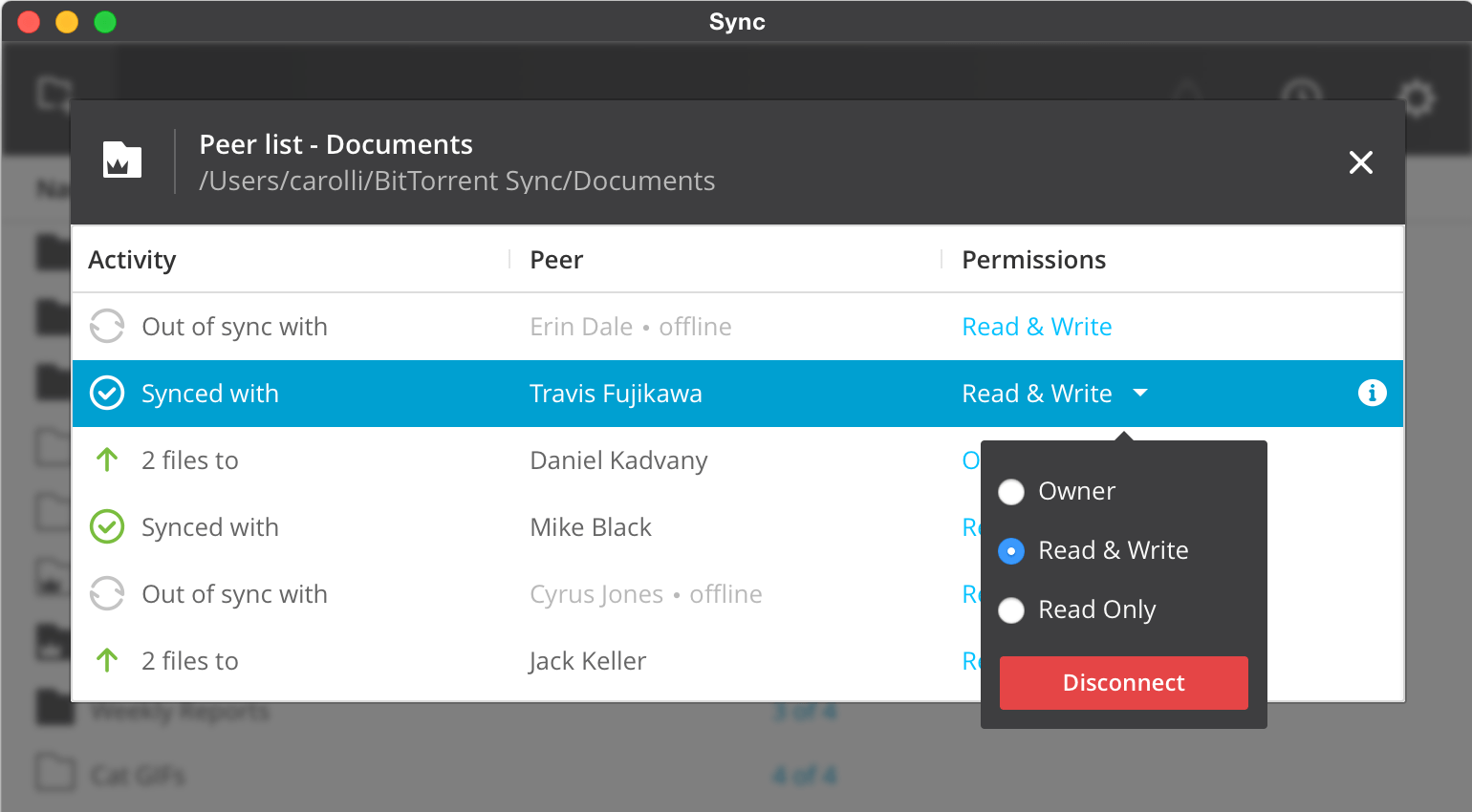 Again, Sync Pro includes everything in Sync 2.0. On top of that, here is the feature list for the Pro version:

We should underline that the $40 annual fee is per user, not per device. That said, BitTorrent is offering volume-based discounts for those buying more licenses for their team or company, so if you should reach out to the company if the price is holding you back.

One major drawback on mobile right now is that Sync doesn’t let you add a folder. You can reshare folders that have been shared with you, but Sync is still very much a desktop-first service. Features like this one are coming, however, and BitTorrent expects to eventually deliver feature parity across all platforms. 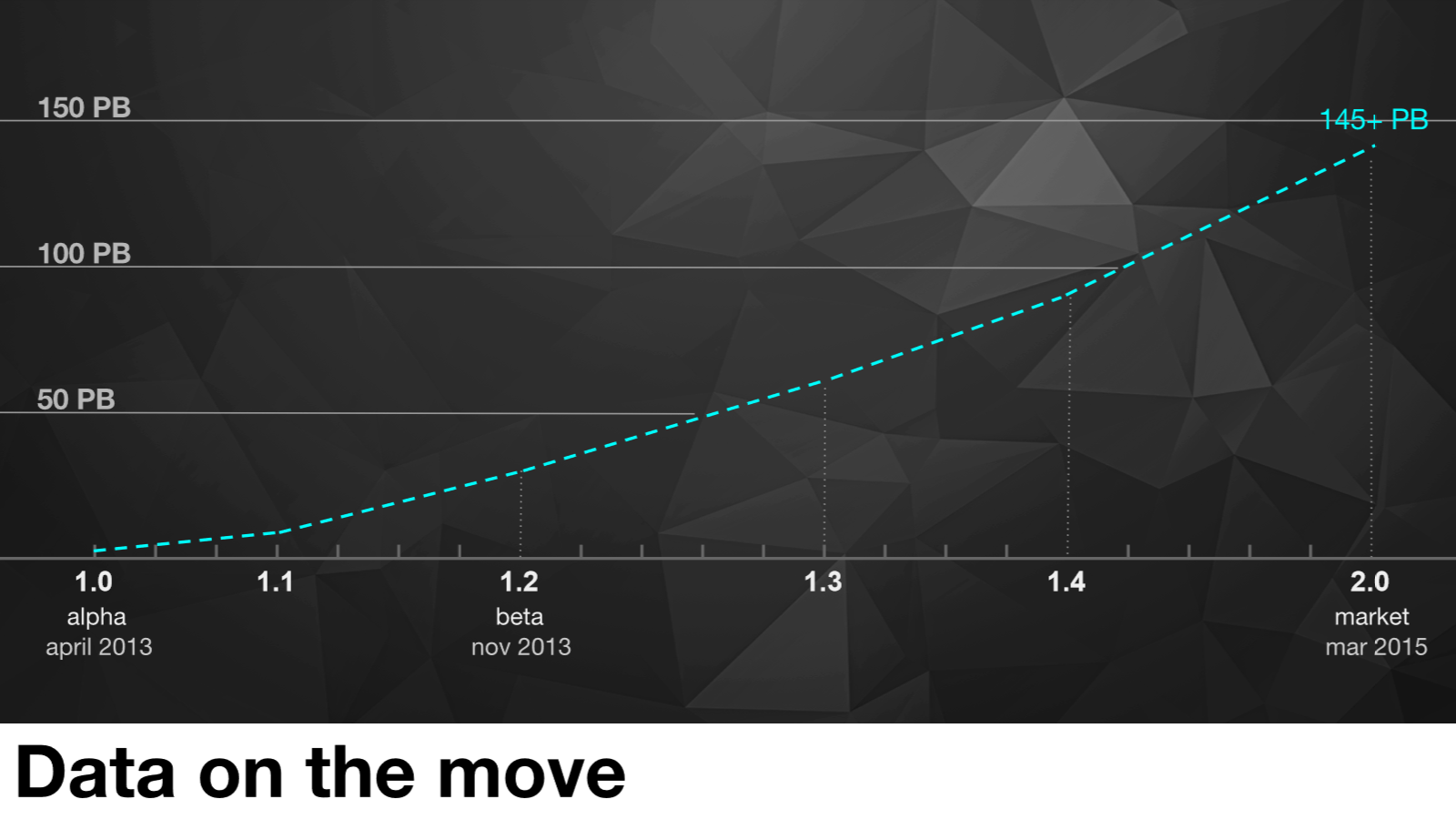 Back in August 2014, BitTorrent shared that Sync had passed 10 million installs and users had transferred 80 petabytes of data. While the company offered no update on the installation figure, the latter is up another 85 percent to over 145 petabytes.

Again, those are all while the product is still in beta. Now that Sync is out of beta, both those numbers will likely grow even faster.

With Sync 2.0 and Sync Pro out the door, BitTorrent is now looking towards its two other Sync products, also coming this year. As Pounds us told us before, Sync has become a portfolio; BitTorrent is very eager to see which products work and which ones can make money.