Shanghai-based Brite Semiconductor has raised $8 million in a third round of funding. 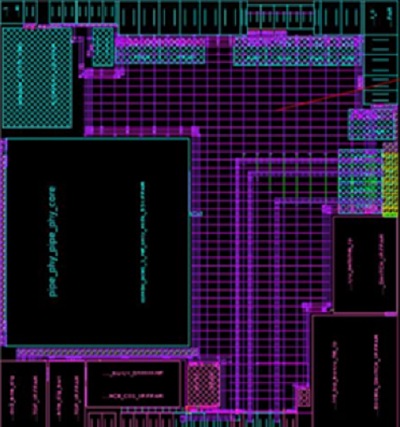 The money came from Norwest Venture Partners, Gobi Partners, and China-based foundry SMIC. Brite Semiconductor provides custom chip design services for a wide range of chip markets. The funding will be used to expand into the U.S. market for consumer and mobile chips. The round isn’t a surprise, since China’s chip companies are on the rise and climbing up the food chain in the electronics market.

The company said it reported a profit in 2014. Charlie Zhi, president and chief executive of Brite, said in a statement that the company is expanding into the U.S. as it pursues customers worldwide in markets such as the Internet of Things, or smart and connected everyday objects.

Brite’s design services for the chip industry are similar to Faraday and GUC in Taiwan. It offers support for fabless chip design companies and electronics system manufacturers. It assists with design, testing, and manufacturing. The goal is to enhance chip performance, reduce costs, and improve time-to-market. The company can’t disclose its customer list, but it includes top-20 chip design companies in China.

Now Brite has 130 full-time employees. During last year, it added 40 people. And its target for 2015 is to end the year with 160 employees. The company’s staff in Shanghai and Hsinchu, China, are focused on research and development, sales, and marketing, while the California office is focused on sales, marketing, and customer relations.

Brite said it keeps a competitive edge through a tight relationship with SMIC, one of the four big contract chip manufacturers in the world.