BARCELONA, Spain — Day 1 of the biggest mobile conference on earth has closed, and looking back it seems like a blur of crowds and phones and bright lights and mild headaches. And a lot of phones, which is awesome if you’re a phone geek like me.

I will spare you the big first day show impressions, trends, theories, disappointments, etc. and get right to the images. Here’s some of the scenes we saw Monday at the Fira Gran Via convention center in Barcelona:

The convention site comprises eight big exhibit halls, and thousands of companies big and small from all over the world. Yesterday the halls were a sea of people. 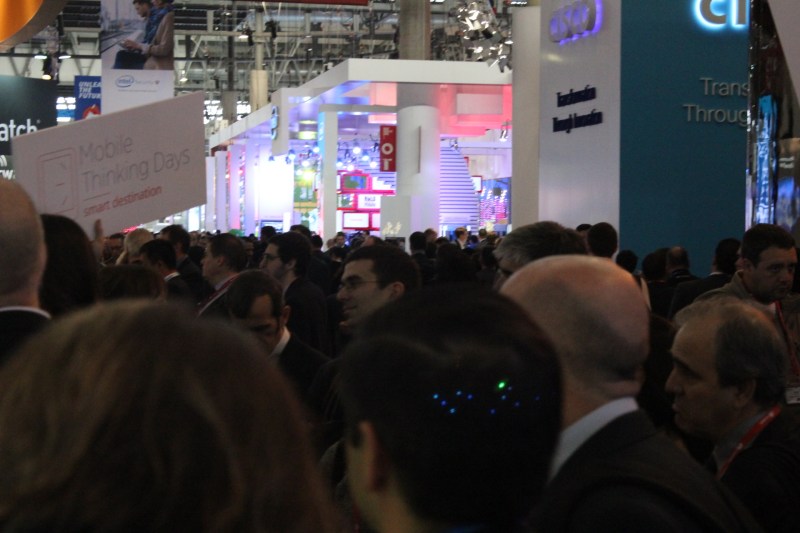 Another view of Hall 3 from the second floor overpass. 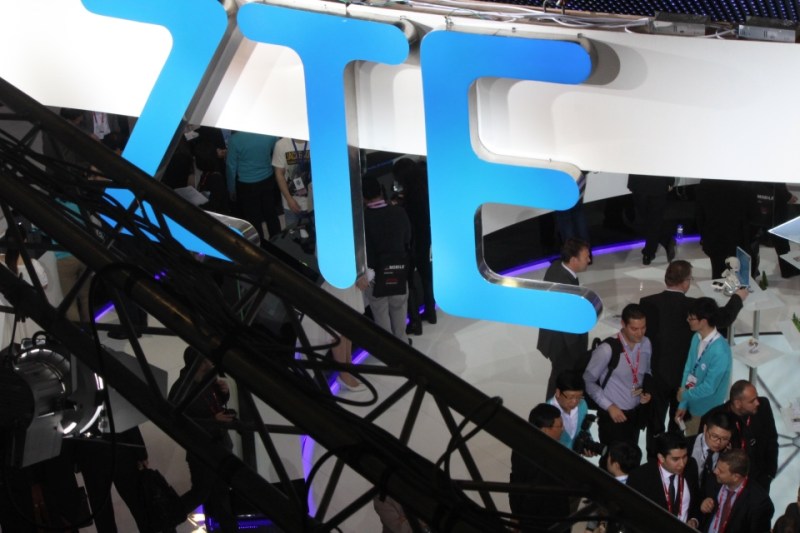 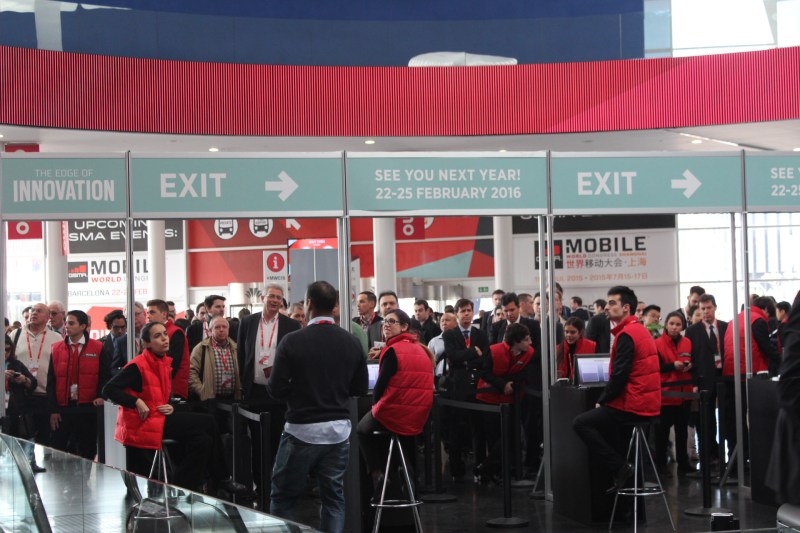 The river of people moving past the ZTE booth Monday morning. 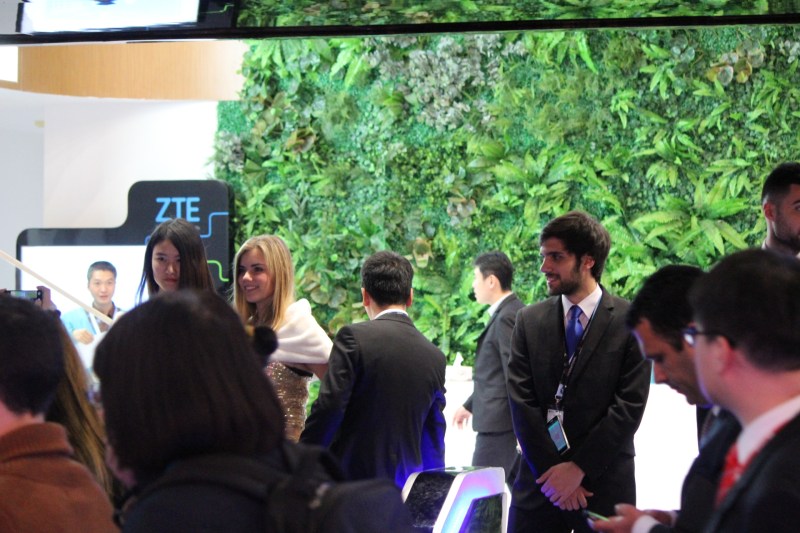 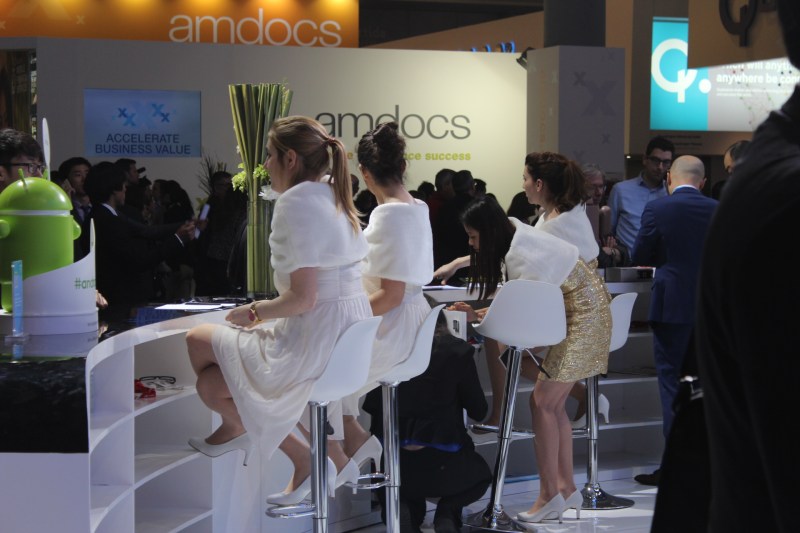 A Ford executive talks about apps for the automobile at the Ford booth. 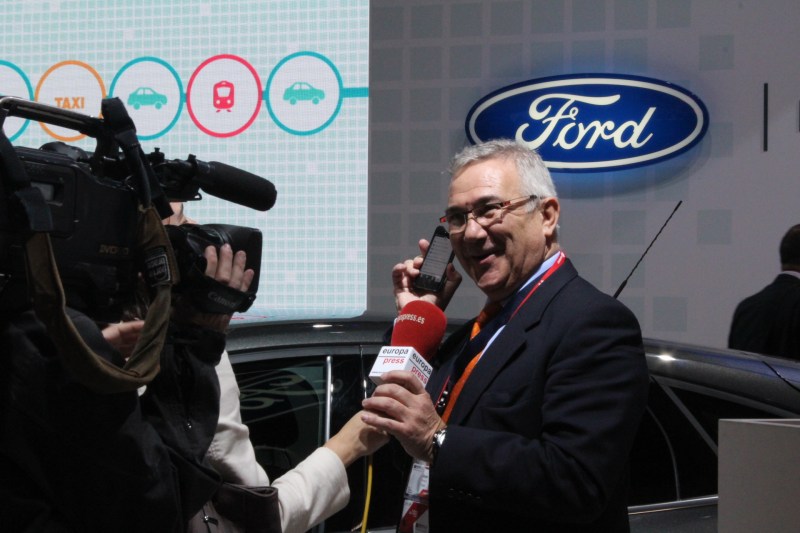 Ford is demonstrating some of its driving alternative initiatives at its booth here. This is a battery powered bike called the Mode Pro that’s meant for use by enterprises for “last mile” city driving (deliveries). 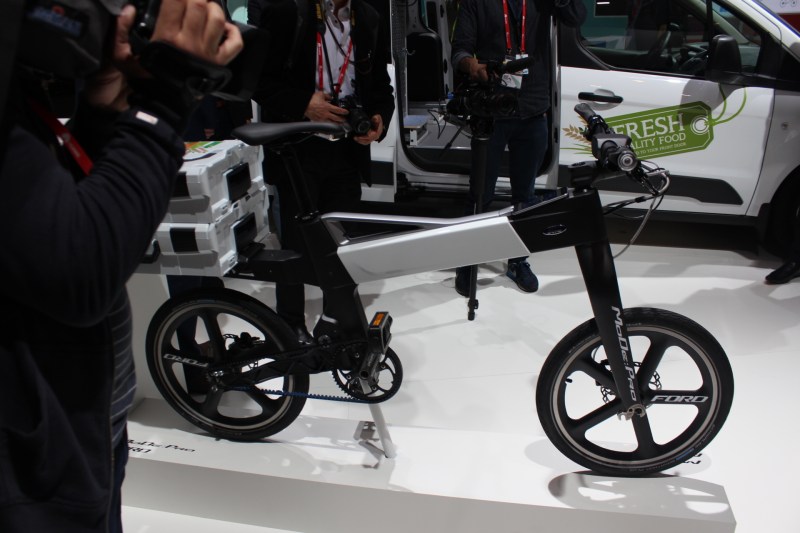 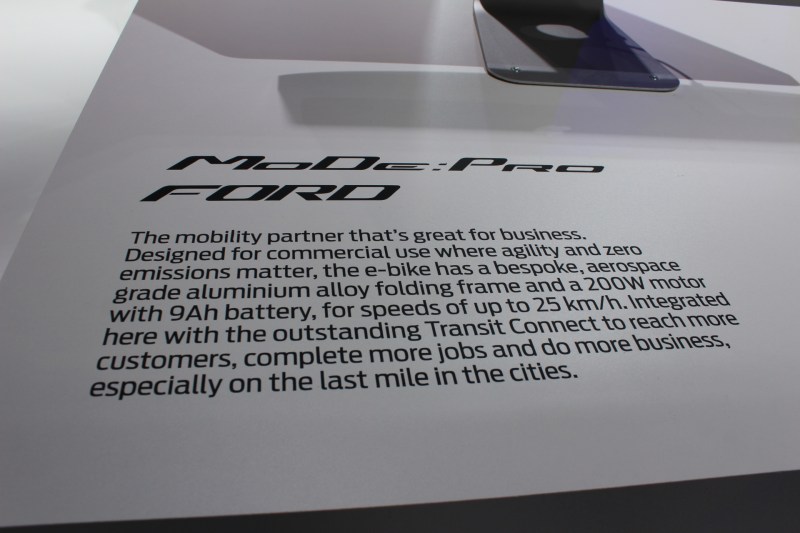 Then there was this guy walking around. Turns out it was FCC chairman Tom Wheeler. Just kidding. 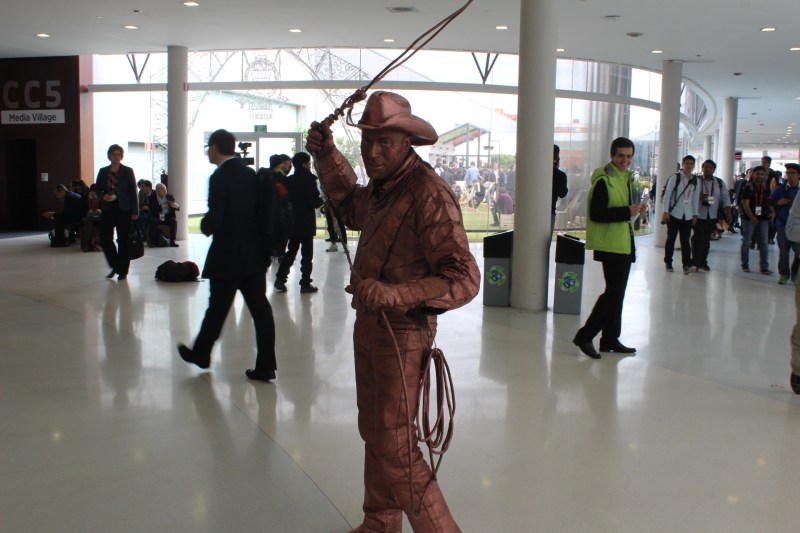 Intel CEO Brian Krzanich speaks during at a press conference at the company’s booth on Monday. Intel moved aggressively into making chips for tablets, and is now playing catch-up in selling chips for smartphones. 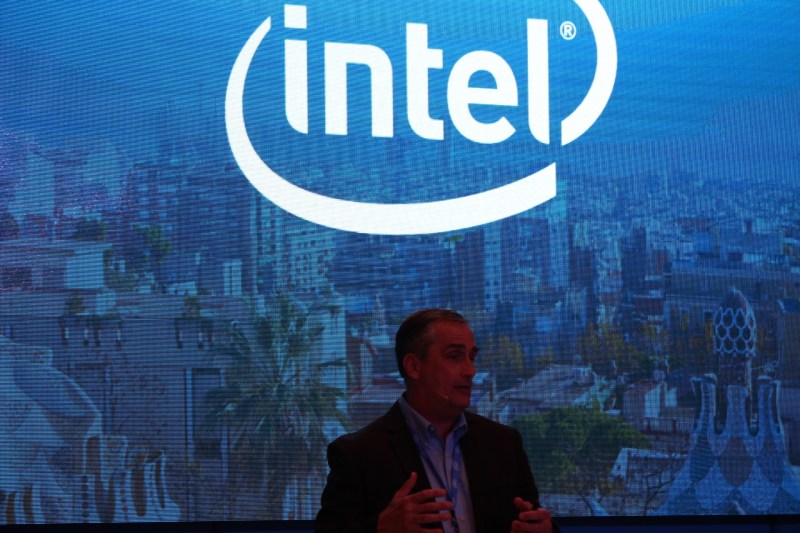 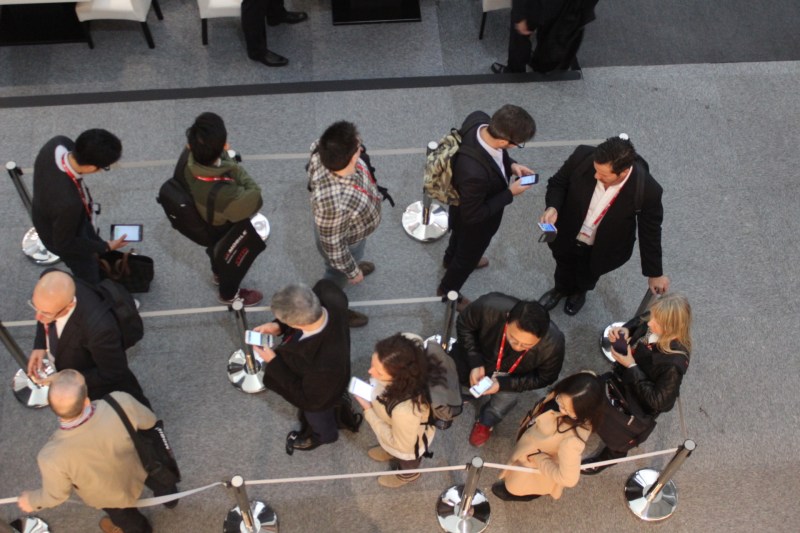 A ZTE executive talks about a retina scanning technology his company is working on. Retina scanning for authenticating on mobile devices is a noticeable theme at this year’s MWC. 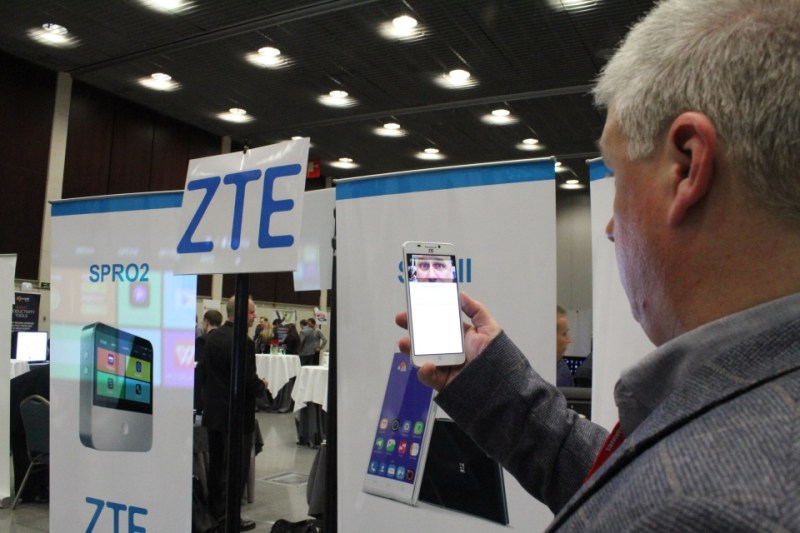 The Huawei booth has its own zip code here, and they were pulling lattes in one of the lounges within. 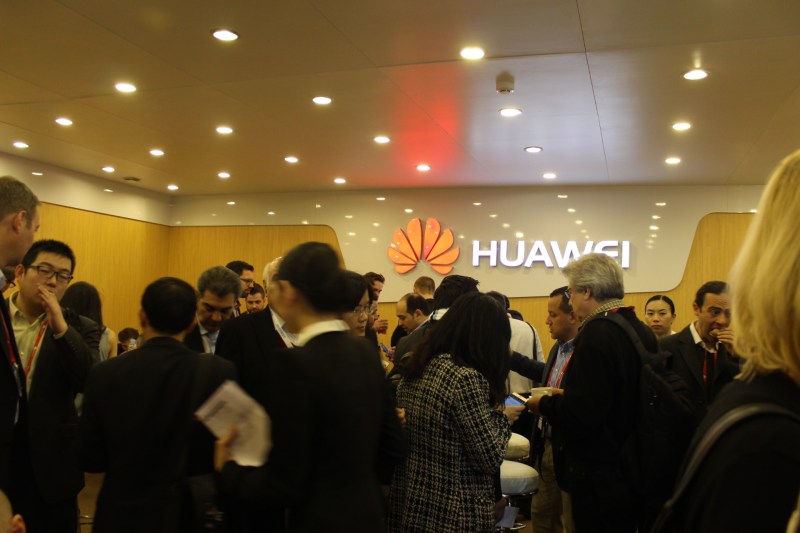 At the Huawei booth, a conference goer plays with an arcade-style video dance game. 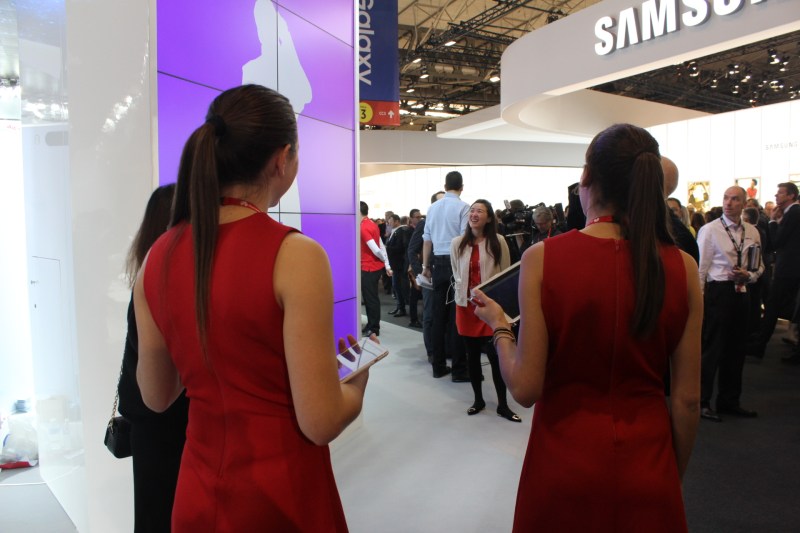 Qualcomm president Derek Aberle speaks during a press conference on Monday. Aberle said MWC is the biggest event of the year for Qualcomm. 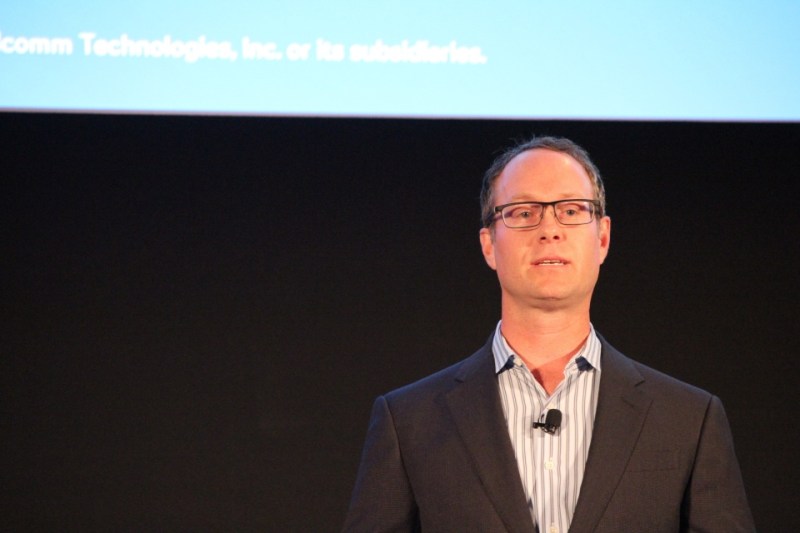 Everything is giant here. Nokia’s infrastructure business makes a loud sound at MWC. 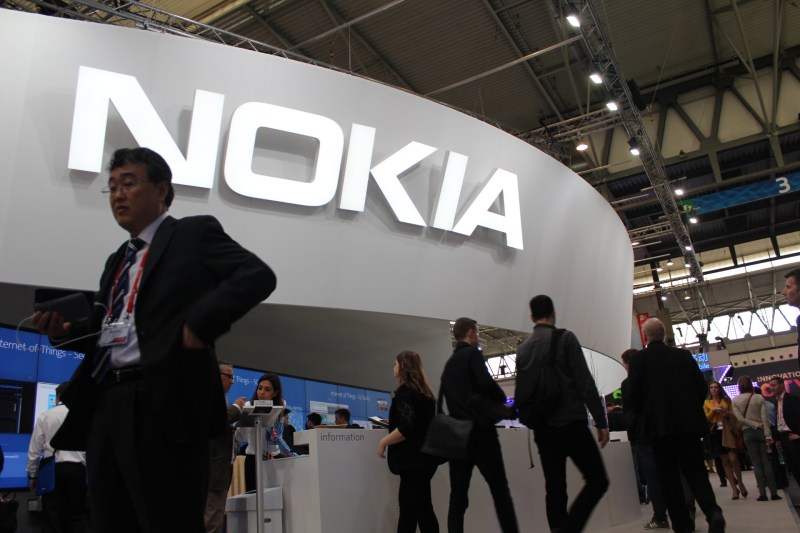 Virtual reality and augmented reality are very much on the minds of phone makers and content creators. 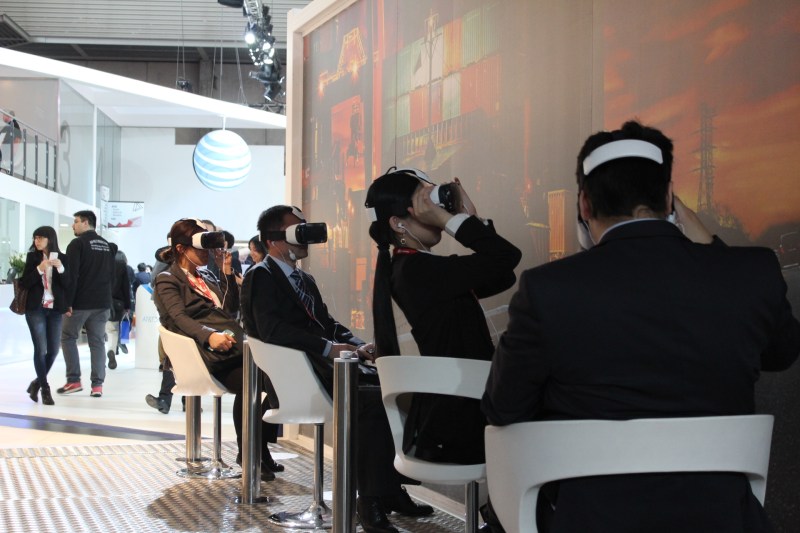 The Congress this year featured a mini-conference just for startups called 4YFN. Here’s where it was. 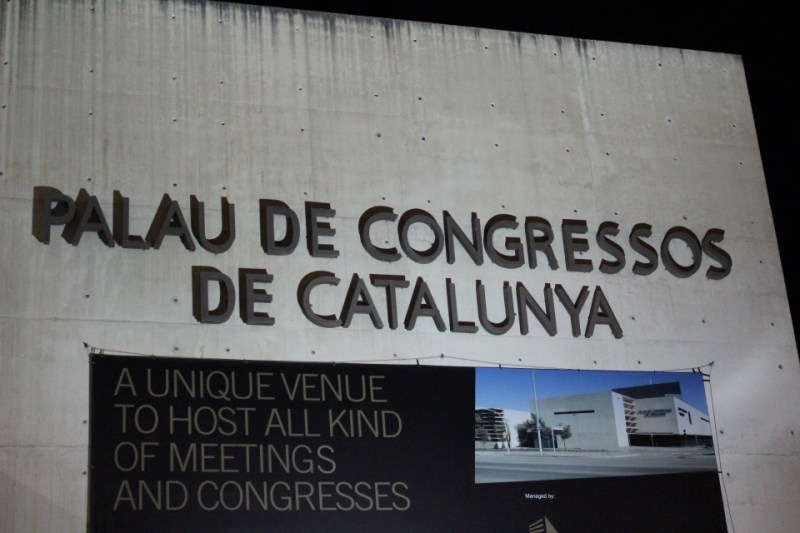 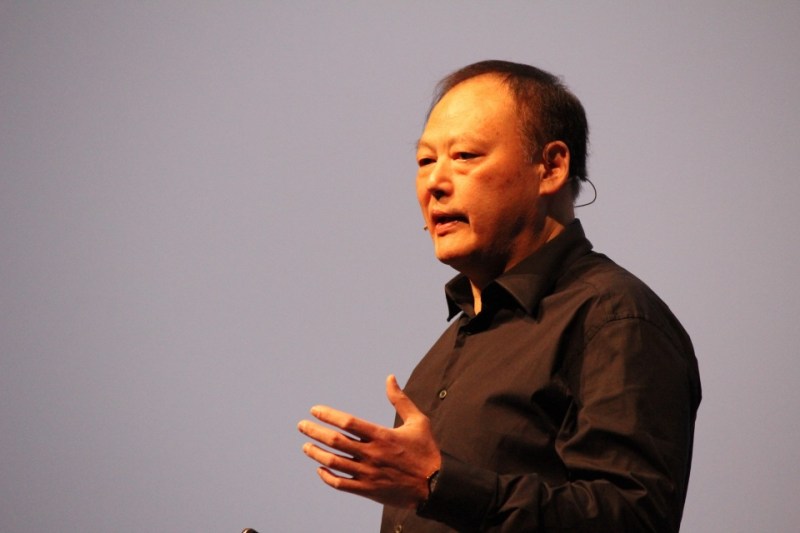 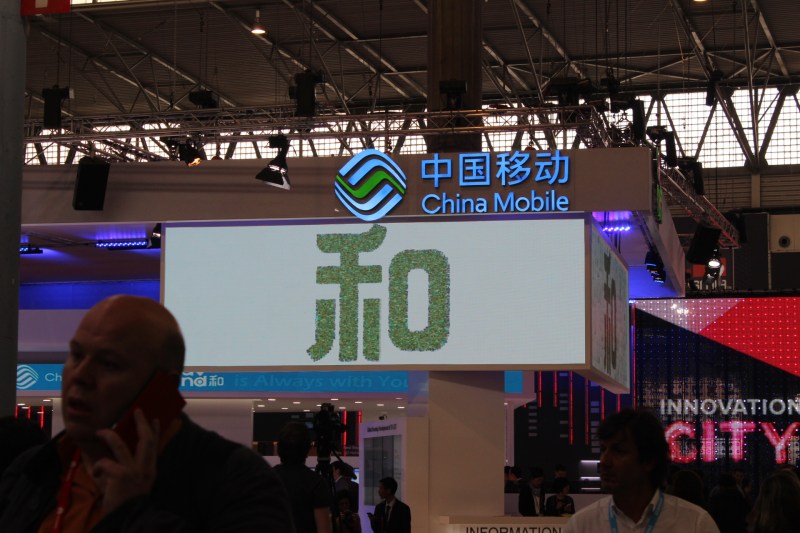 Facebook’s Mark Zuckerberg spoke at a completely packed event Monday afternoon. Many attendees and press couldn’t get in. But, of course, VentureBeat was there. 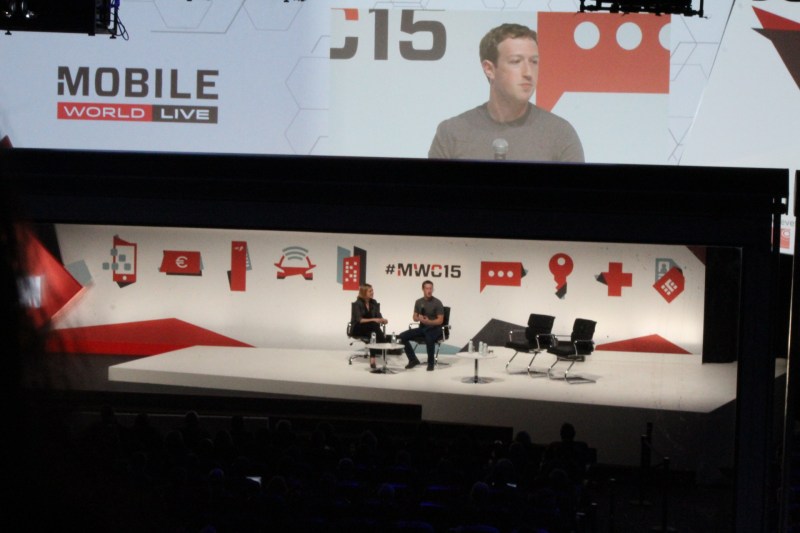 Many of the big telco and telecom infrastructure companies have huge booths complete with inner sanctums that look like the affinity group lounges at the airport. 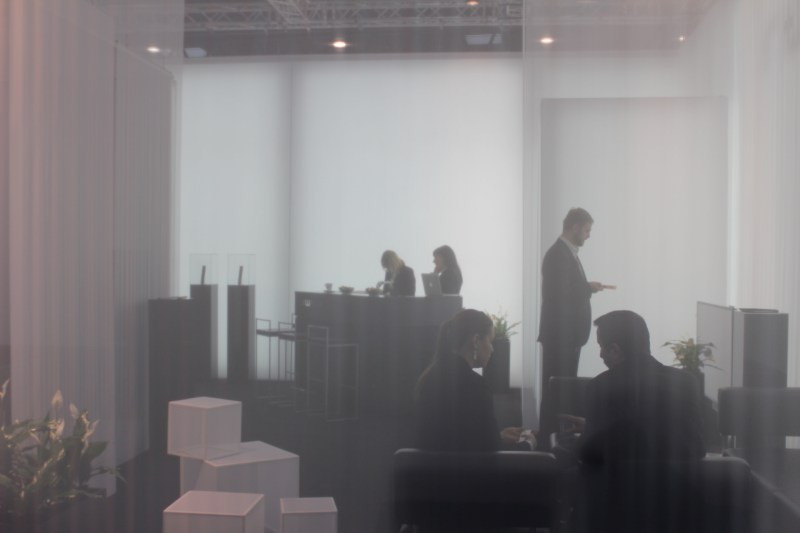 Deals are being made at this outdoor eating area near Hall 4. 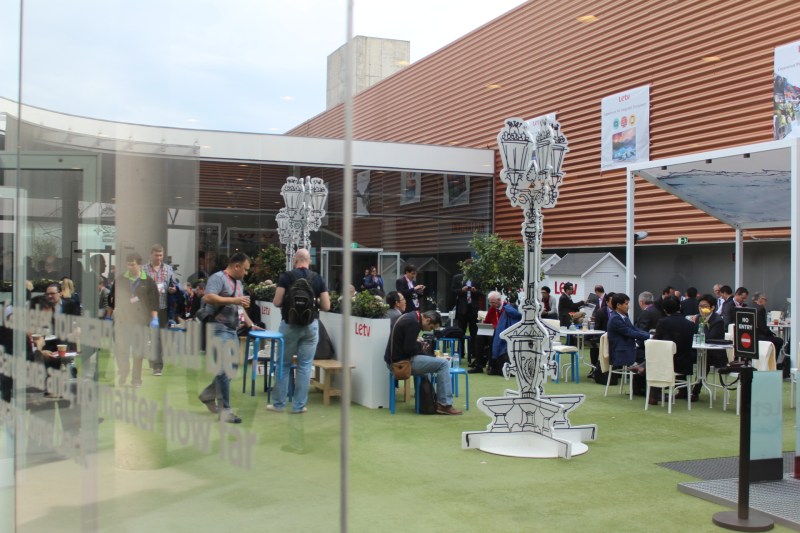 The integration of mobile devices and apps with in-car systems is a big theme at the show. 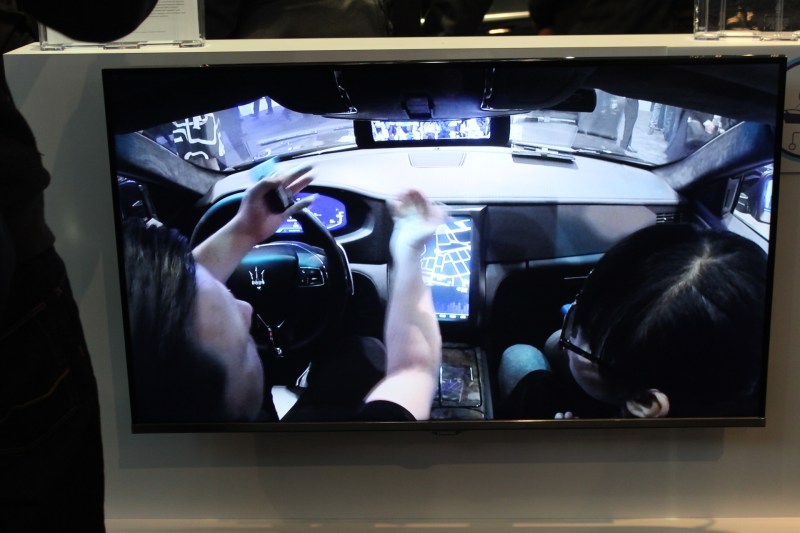