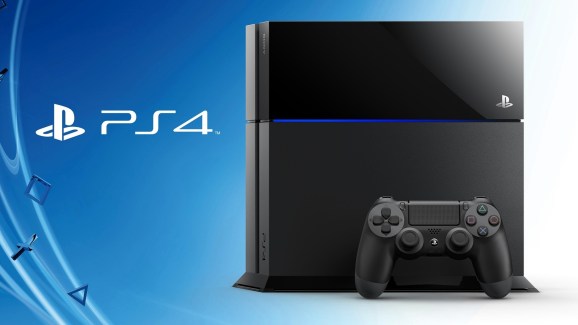 Sony announced today that the consumers have bought more than 20.2 million PlayStation 4 video game consoles as of March 1.

Sony disclosed the numbers today during the Game Developers Conference in San Francisco, where big game companies are jockeying for the attention of tens of thousands of game developers.

Sony said the PS4 continues to be the fastest-selling console in PlayStation history. Microsoft and Nintendo haven’t disclosed numbers for their consoles lately, but it’s a fair bet that Sony continues to outsell them by a healthy margin.

“We are so grateful for the enormous support from PlayStation fans worldwide, and we are truly humbled that gamers around the globe have continued to select PS4 as the best place to play,” said Andrew House, the president and global CEO of Sony Computer Entertainment, in a statement. “We remain steadfast in our commitment to deliver unique and interactive entertainment experiences powered by the network and the PS4 system’s deep social capabilities.”

SCE will continue to expand the world of PS4 to deliver entertainment experiences that are only possible on PlayStation.