InMobi has come into contact with more than a billion users through its advertising platform for mobile developers. And oddly enough, that’s why it may be able to understand exactly what you want in a mobile app or game.

Bangalore, India-based InMobi is launching a new service called Appographic Targeting, or an ability to target audiences with advertising content based on individual interests. Rather than group you into a bunch of people like you, such as older mothers who like puzzle games, InMobi takes a look at what you actually play and the whole batch of games that you like. It uses that insight with its analytics to figure out what kind of things you might like. InMobi has been working on it for a year, and it is now ready to launch it.

“Most other players who do targeting are limited by device type,” said Piyush Shah, vice president of products at InMobi, in an interview with GamesBeat at the Game Developers Conference in San Francisco. “Maybe they have demographic information. We believe that someone owns a certain kind of iPhone does not really tell you about what they really want. We know what interests you have in apps.” 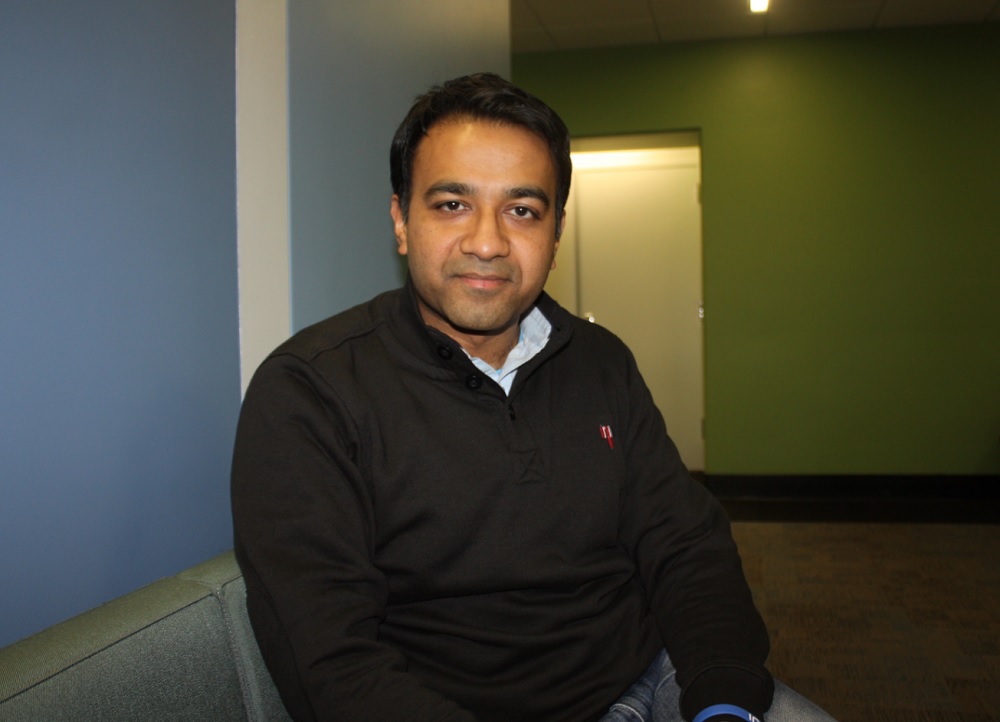 Above: Piyush Shah of InMobi

It’s a lot more granular than other kinds of targeting. Shah said that the result is that app installations increase by 70 percent, and user lifetime value rises 30 percent.

“We have dissected users not at a category level, but at user interest and ownership level,” Shah said. “Instead of targeting users who like casual or midcore games, we can target people who like medieval clan games. It’s very, very granular.”

InMobi has studied more than 10,000 apps on the app store to identify the core elements that define a given app. These can be details such as a 3D graphics art style, or “match 3” game play. Based on these elements, the InMobi audience of a billion unique users has been categorized into 200 Appographic segments. The result is sharper targeting, Shah said. This targeting works across apps such as games, travel, or shopping.

The company has run more than 50 successful pilot tests with large app developers. InMobi is launching Appographic Targeting on its self-serve platform.

InMobi was founded by Naveen Tewari in 2007, and it has more than 900 employees. InMobi is backed by SoftBank and Kleiner Perkins Caufield & Byers. It has raised more than $220 million.