Otoy recently teamed up with Warner Bros. and DC Entertainment to use the holographic light field rendering technology. The technology enables someone with virtual-reality goggles to go inside an animated version of Batman’s Batcave and explore it from every angle with very high quality and no stalls in the experience because of problems loading data into memory. That’s pretty hard to do, according to Los Angeles-based Otoy.

Carmack said he was a fan of the Otoy technology and that the images associated with it are among the “best I’ve ever seen.”

Otoy showed off its holographic video in a demo at a Stanford University workshop on light field imaging. The team that put toegether the Batcave demo attempted to recreate the look and feel of an older Batman animated series in great detail.

Otoy said the VR experience is the first demonstration of light fields being used to render large, navigable volumetric spaces, with the Batcave featuring a million cubic meters of space to explore. 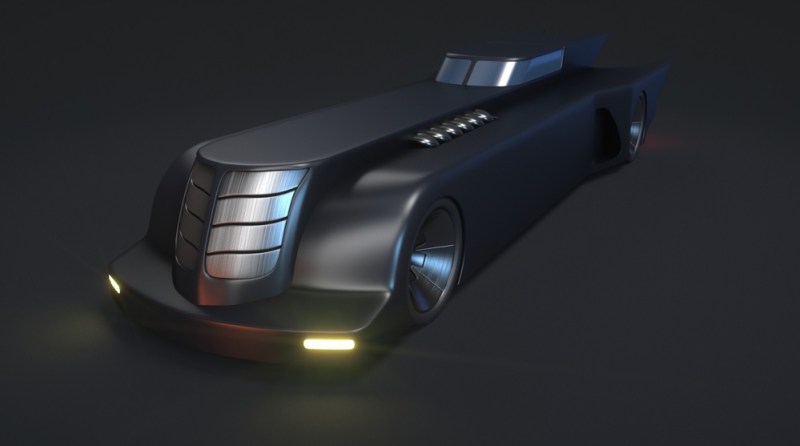 People will be able to view the experience using virtual-reality devices like the Samsung Galaxy Gear VR and the Oculus Rift. The full VR experience is expected to be released this winter.

“Otoy has interesting demos of cloud-based ray tracing” with a mix of local and cloud-based tech, Carmack said. But he said, “VR is probably not the entry point for real-time ray tracing.”