The first thing you notice when you walk in the front door of Hero City is a gleaming, black Tesla. Except the Tesla has been cut in half, lengthwise, and converted into a reception desk.

The second thing you notice is that, underneath the sweeping, high ceiling, in front of the grand staircase up to the second floor, dozens of desks are arrayed, about half of them empty, the other half with young entrepreneurs hunched over laptops, typing away, working on their plans to change the world.

Then — over there on the wall to the right: a giant mural. Two stories high and probably fifty feet wide, it covers one entire side of this giant room. Painted in comic-book style — by DC Comics artist Jim Lee — it features Superman, Wonder Woman, Batman, and Robin. Robin is saying “Holy amazing opportunity, Batman!” Wonder Woman, who is standing next to a group of professionals (a lab coat-wearing doctor, a tie-wearing office worker, and a hard hat-wearing construction manager) is saying “Unleash the Heroes!”

And next to Robin stands a 15-foot-high cartoon portrait of Hero City founder, third-generation venture capitalist, and political gadfly Timothy C. Draper, ripping open his standard-issue VC blue dress shirt to reveal an orange superhero leotard with a Draper logo on it.

Draper, you suddenly realize, kind of looks like Superman — in the portrait as in real life. And damned if he isn’t making the very most of that resemblance. 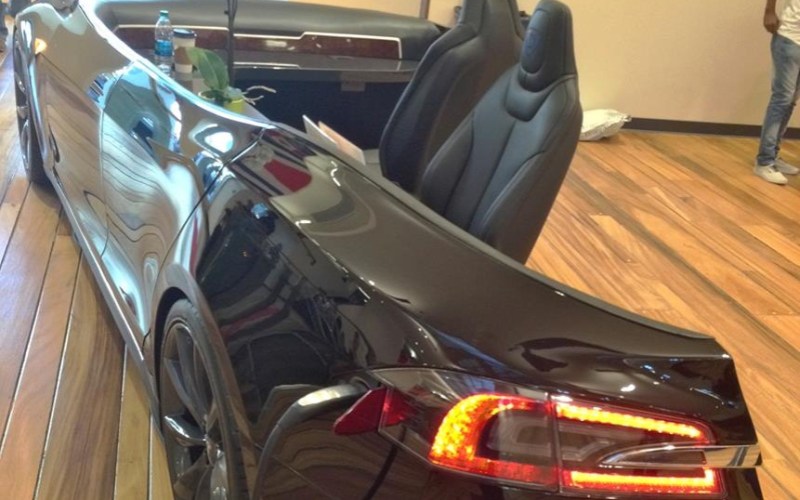 Hero City is but one part of an ambitious ecosystem of interconnected ventures that Draper has set up. It’s a coworking space/incubator that currently hosts about 50 small, one- or two-person companies. In the basement is Boost, a Bitcoin-focused incubator run by Draper’s son, Adam Draper. There’s also a big open space downstairs that can act as an auditorium for events.

Upstairs there are offices for several Draper VC funds. VCx, a five-day program for training non-tech-savvy billionaires in how to make tech investments, has an office here, too. The space also hosts an executive-education program for corporations that want to give their managers more entrepreneurial smarts.

Across the street is Draper University, a 7-week, $9,000 residential program to train young aspiring entrepreneurs in the fundamentals of startup creation. Behind Draper University are office spaces that can house Draper graduates as their companies outgrow the Hero City space.

Overseeing it all is Tim Draper, who was last in the headlines for his controversial (and not-dead-yet) plan to split California into six separate states. Clearly, his unorthodox and outré approach to politics also applies to his business sensibilities. What other tech leader would put a 15-foot portrait of himself as a superhero in such a prominent location in one of his offices?

What other tech leader would end a presentation at Columbia Business School this way?

I’m tempted to quip that this is yet another sign of the tech industry’s increasing disconnect with reality, that Draper is putting the “silly” into Silicon Valley. I can’t resist pointing out that both Draper’s father and his grandfather were founders of VC firms, just as he is, which gives him an unusually privileged perspective and perhaps a distorted sense of what ordinary entrepreneurs face. I personally find the ubiquitous “hero” motifs a bit tasteless.

But who am I to judge? The firm Draper founded, Draper Fisher Jurvetson, has made investments in Baidu, Hotmail, Skype, and — more recently — Tesla, Twitter, Tumblr, and Yammer. Draper has a track record few in venture capital can match. And, by all reports, his advice to startups seems sound.

Draper University is about to start its ninth class, and every one of those classes has been oversubscribed — so there’s clearly demand for the training that it provides. DU graduates have gone on to raise a modest amount of money, about $16 million in aggregate, but that’s not too bad for a two-year-old program. Hero City is a lively place, with lots of entrepreneurs, and some of them may go on to do great things, which would be a credit to the place that fostered them first.

And the pieces tie together well. VCx brings in billionaires (mostly from abroad) who have cash and want to diversify into tech, so they supply the capital. Draper University brings in the talent. Hero City supplies a workspace for the fledgling companies. The executive education program fosters connections with companies that can become valuable partners for the startups. The VCs upstairs invest the capital in the most promising of those companies. And when they grow big enough, these companies migrate to nearby office spaces.

To further differentiate Hero City from the zillions of other incubators around the world, it will soon be adding a “Fintech District,” to nurture financial-technology companies.

“If you’re looking for a place to plant your flag — if you have two people and a big idea — this is it,” says Andy Tang, the new CEO of Draper University and the head of Draper’s China-focused Dragon Fund. Tang himself is a successful venture capitalist with years of experience in China and the U.S., and he’s working to pull all these disparate parts into a more coherent whole.

Goofy it may be. Overhyped it almost certainly is. And Draper’s outspokenness and unorthodox ways have attracted ridicule in the past.

But if Draper’s investments pay off as well as they have before, he will have the last laugh.