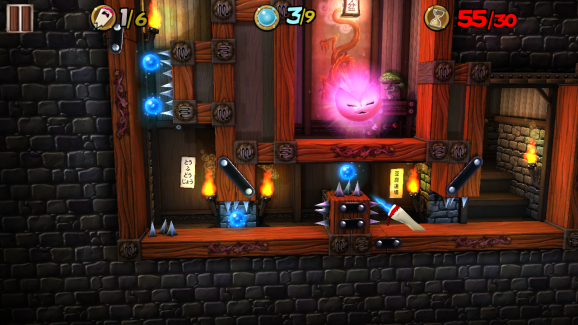 Even when you own your own mobile platform, the allure of iOS is too great to ignore.

Amazon Game Studios is bringing four games to iPhones and iPads. They are Lost Within, Til Morning’s Light, Tales From Deep Space, and To-Fu Fury.

Amazon Game Studios first released an app for iOS last September with Sev Zero: Air Support. The developer has a team of industry veterans, including people who helped create hits like Portal and Far Cry 2. It also worked on software for Amazon’s set-top box, Fire TV.

These moves show that Amazon is beginning to look to capitalize on larger platforms, which will help it take a bigger part of a mobile industry that has grown to $30 billion, with revenues expected to exceed the console industry’s this year, according to market researcher Newzoo.

This is happening is despite Amazon owning the Kindle Fire brand. Tales From Deep Space is on Fire tablets, and To-Fu Fure is on Fire phones. Lost Within and Til Morning’s Light will also come out on Fire devices.