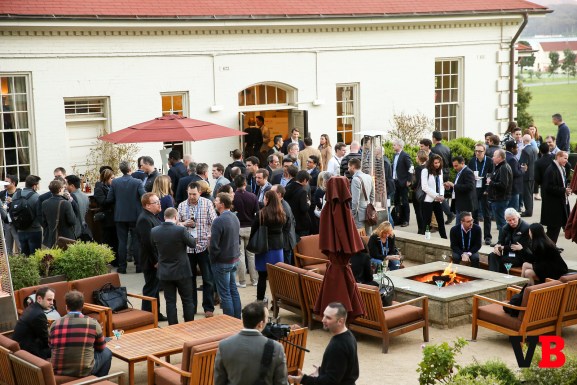 Small, intimate, and peer-to-peer: For the first time, GamesBeat is hosting the GamesBeat Summit. It’s May 5 and May 6 at the scenic Cavallo Resort just north of San Francisco. Earlybird pricing ends today at 5 pm PST.

This is not your typical conference.

Distinct from our hugely popular annual GamesBeat conference, the Summit is an invite-only event limited to 180 gaming execs. It’s a chance for senior-level players to gather and open up about the most pressing business challenges in gaming facing them today — and push the debate forward by sharing what’s working and what’s not.

Last week, we shared that David Haddad, executive vice president and general manager of Warner Bros. Interactive Entertainment; and Peter Levin, the president of interactive media and games at Lionsgate, will be on hand for a couple of those main stage discussions.

We’re excited to announce now that Unity Technologies CEO John Riccitiello will be heading to the Summit. Unity is one of the most important companies in game development thanks to its Unity game engine, a cross-platform technology that enables developers to make works for just about any device that plays games. The company recently announced its Unity 5 tools at the Game Developers Conference 2015 in San Francisco.

While we’ll explore a number of topics, the overarching theme for the Summit is globalization — and the challenge game makers face to appeal to and engage audiences around the world.

Early bird tickets are available for $1,250; prices go up after today.