Prince Alwaleed is the majority owner of the Kingdom Holding Company and has previously invested in firms like Twitter and Citigroup.

The meeting, well-documented by the Saudi Prince’s media team, apparently covered a number of topics, including “political, business, and economic issues,” and “Prince Alwaleed’s investments in the U.S. in light of being the largest individual foreign investor there.” Most importantly, according to the Kingdom Holding Company’s press release, “future potential business cooperation between KHC and Snap Chat” was “on the agenda.”

Put simply, Snapchat is in talks with the investment firm, and it’s certainly plausible that the firm might take part in Snapchat’s next funding round. That next round may value Snapchat between $16 billion and $19 billion.

Snapchat did not immediately comment on the matter when contacted by VentureBeat. 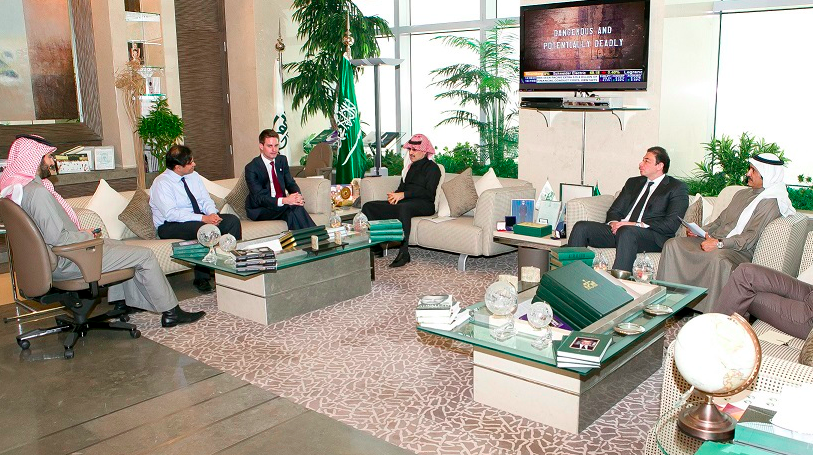