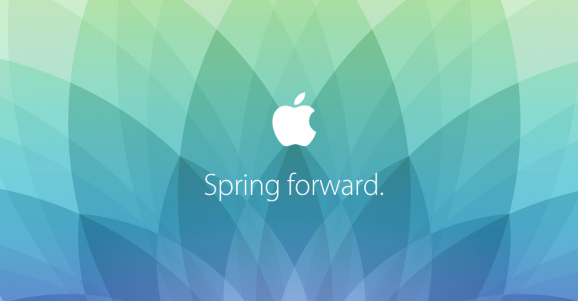 The promo graphic for Apple's "Spring Forward" event on March 9

Today Apple confirmed that it’s inked a partnership with HBO, which will bring the HBO Now streaming service to Apple TV next month. Alongside this news, Apple revealed that Apple TV will receive a major price cut: from $99 to $69.

HBO Now will cost $14.99 per month, Apple says. Today’s announcement confirms an earlier rumor that HBO was in talks with Apple for a streaming partnership.