Apple announced a host of new products and updates at its Spring Forward event today in San Francisco, including launch details about the much-anticipated Apple Watch, a new health platform called ResearchKit, a 12-inch Retina MacBook, and an exclusive deal with HBO. 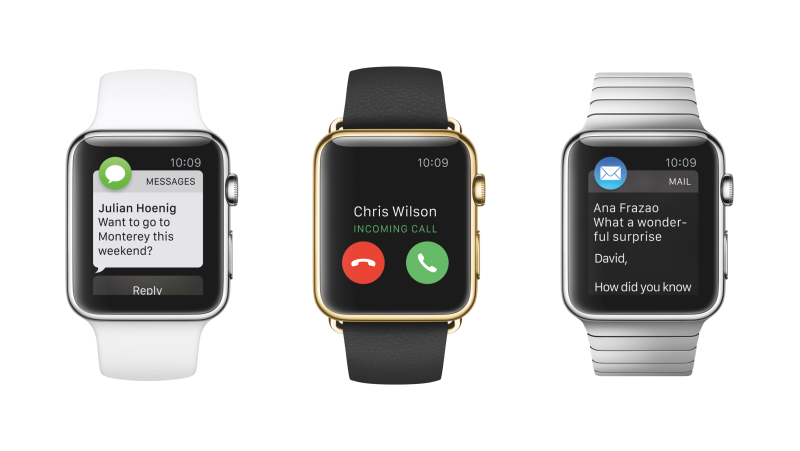 Apple finally lifted the curtain on its newest product category: the Apple Watch. The new gadget lands in stores April 24. The device is supposed to last 18 hours on a single charge and will come in a range of prices starting at $350 and going all the way up to $10,000. The basic steel watches are between $550 and $1,050, depending on how consumers customize it. 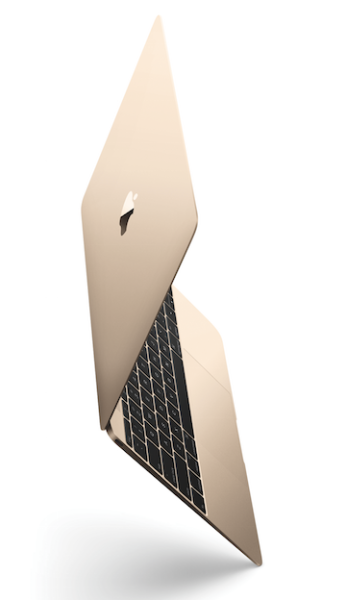 Apple revealed plans to release a Retina display MacBook. The 12-inch computer will weigh 2 pounds and come in three colors: space gray, silver, and gold. It will support USB-C, packs 250GB of internal storage, and 8GB of memory. This is also the first fanless laptop that Apple has ever made.

Apple announces ResearchKit to put iPhones to work for medicine

Apple apparently worked with medical researchers at Stanford, Oxford, and University of Rochester to bring this product to life.

iOS 8.2 launches to the public with new health features

Apple launched iOS 8.2 to the public on today, delivering Apple Watch support and a number of new Health app-related updates, including a privacy-minded incognito mode that pauses the Health app, improved support for third-party workout apps, and a number of bug fixes (largely involving the Health app’s unit measurements), plus stability and accuracy improvements.

Starting in April, Apple TV will have an HBO channel that users can subscribe to for $15 a month (no cable subscription required). Apple is HBO’s exclusive launch partner for the new streaming service.

To draw in new viewers, Apple also announced it would slash the price of its streaming box from $100 to $80.

Apple’s CarPlay is coming to ‘every major car brand’

Tim Cook says Apple’s iOS-based car dashboard service, CarPlay, is coming to “every major car brand.” He also noted that CarPlay will be available in more than 40 types of vehicles.

He also touted that people who bought the iPhone 6 and 6 Plus reported a 99 percent satisfaction rate.

One of the biggest complaints about Apple Pay is that it’s not in enough stores. Cook announced that the mobile payment service is now accepted in 700,000 locations and, thanks to a partnership with Coca-Cola, 40,000 vending machines.

For more, check out every one of our Apple Watch stories right here.