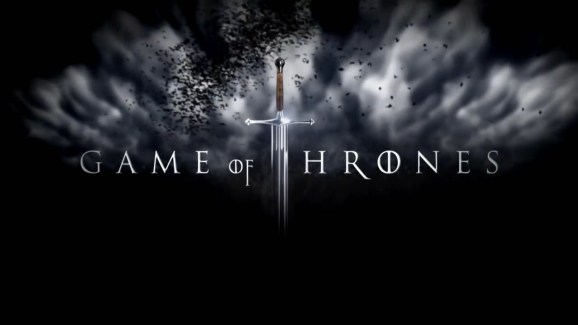 HBO is having a brilliant week. Hot on the heels of its HBO Now exclusive launch partnership with Apple, the American television network has announced Game of Thrones season 5 will not be limited to a U.S. debut. In fact, the fifth season will premiere in more than 170 countries and territories across the globe simultaneously with the U.S. airing on Sunday, April 12 at 9:00 p.m. ET.

It’s not just the first episode, either. HBO says the entire fifth season will be “simulcast” out to HBO-branded networks and broadcast partners across the world, including HBO Asia, HBO Canada, HBO Europe, HBO Latin America, HBO Netherlands, and HBO Nordic. The company says this will create “a global television event week after week throughout the season’s 10-episode run.”

Here’s the season 5 trailer (yes, spoiler alert if you haven’t seen it yet):

“We are thrilled to see our international partners jumping on board to bring Game of Thrones, one of the most universally loved television shows in the world, to global audiences at the same time it airs on HBO in the U.S.,” Michael Lombardo, president of HBO Programming, said in a statement. In other words, HBO wants to fight piracy by removing the time non-U.S. viewers have to wait to see the same content their American counterparts get immediately.

If HBO deems this “simulcast” successful, we can presume future seasons will get the same treatment. More importantly, other TV networks may follow suit as well.

It’s probably no coincidence that HBO Now is launching on the same day as Game of Thrones season 5 is premiering. That said, because HBO Now will be limited to Apple TV for quite some time, Game of Thrones won’t benefit much there. If the service expands quickly, however, season 6 may be a different story.