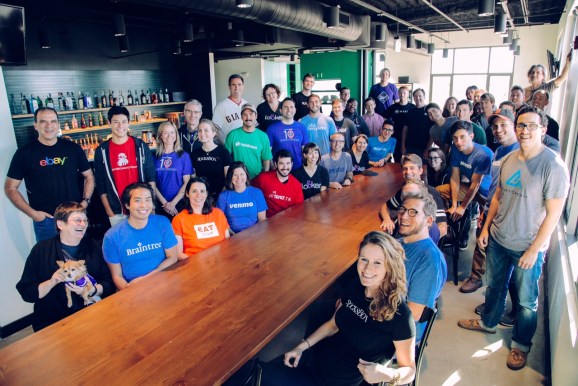 Looker, one startup with business-intelligence software people can use to pull up visualizations of data sitting in corporate databases, has raised $30 million.

Yet Looker’s chief executive, Frank Bien, is confident that Looker has a role to play in the market. It competes most frequently with publicly traded entities Tableau and Qlik, but often gets used alongside them, Bien told VentureBeat in an email.

“Looker tends to solve the broader cross-departmental issues that come up when you implement many of the self-service visualization tools and lose a coordinated ‘single source of truth,'” Bien wrote.

Meanwhile, Looker also ends up competing with Microstrategy and IBM’s Cognos, he wrote. But the startup’s virtue of being relatively young might also mean companies select it when they adopt modern systems for storing and serving data.

“We’re winning as people implement new data infrastructures in their organizations, such as Amazon Redshift, and need tools that unlock their potential,” Bien wrote.

Looker started in 2012 and is based in Santa Cruz, California. The startup employs 110 people, and the headcount will approach 200 by the end of the year, Bien wrote.

Looker will use some of the new money to improve its software. For one thing, the team will be “building on our ability to embed Looker in other web applications,” Bien wrote.