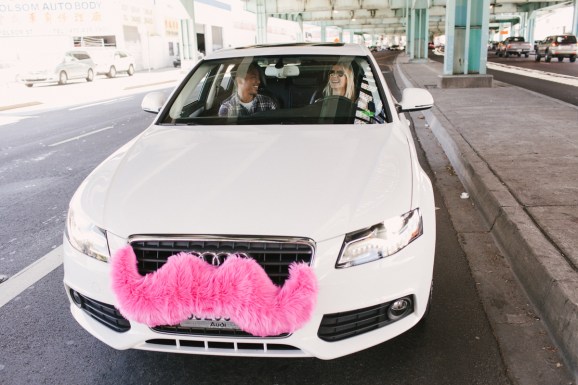 The ride sharing services Uber and Lyft were busy in two separate courts today trying to convince judges that their drivers are independent contractors and not employees.

But both have failed so far. The ultimate ruling could have far-reaching implications for not only the financial fortunes of the two companies, but for those of all “sharing economy” companies. And there are now many.

The two judges involved, U.S. District Judges Edward Chen and Vince Chhabria in San Francisco federal court, said in separate rulings that juries, not judges, would have to decide on the proper classification of Uber and Lyft drivers.

The judges’ decisions can be attributed to the fact that under California law it’s very difficult to classify Uber and Lyft drivers, as they share characteristics with both contractors and employees.

Uber and Lyft each face separate lawsuits seeking class action status in San Francisco. The suits are brought by drivers who claim they are employees, not contractors, and deserve full benefits.

Only as employees are the drivers owed reimbursement for expenses, including gas and vehicle maintenance. As it is now, drivers pay for those things out of pocket.

If the juries find that Uber and Lyft drivers are indeed employees, it may go far beyond whether the companies owe the drivers for expenses. It may open the door to the drivers claiming they deserve Social Security, workers’ compensation, and unemployment insurance.

Uber has already taken more than $4 billion in venture captital, and is valued at about $40 billion. Lyft has raised far less — $331 million from Andreessen Horowitz, Founders Fund, and other investors.