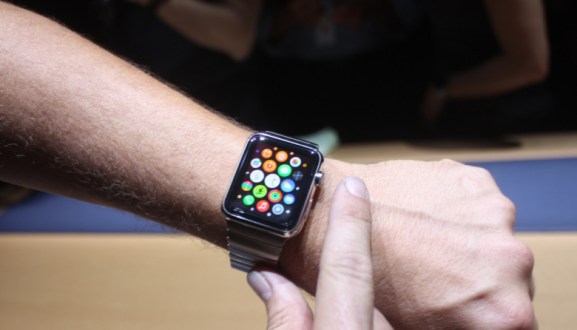 Will the Apple Watch be the next frontier for ads and monetization? Advertisers, agencies, and developers are still wondering after Monday’s launch event in San Francisco. JP Morgan predicts Apple will sell 26 million units in 2015, making it almost as big as the entire Swiss watch industry, and the number one watchmaker in terms of market share.

While lots of fantastical ideas are circulating on how Apple Watch will work for advertisers, many of the proposed applications will be too niche to be significant. Concepts like surfacing coupons when a consumer walks by a particular store seem clever in theory but will be complicated to scale.

Major brand advertisers care about scale. So they are typically not the first to adopt new platforms. Don’t expect a flood of Fortune 500 advertising spend on Day One. The question is, will app developers be able to amass a large enough audience to justify new ad formats?

Scale is important for developers too — new apps need sizable audiences to generate revenue. When experimenting with a new product and platform, developers nearly always avoid cluttering the experience with unproven ads. Only when adoption and retention levels are healthy and well-understood will developers integrate ad-based monetization.

Video is the hottest ad format, but its absence from Watch will hinder widespread advertising adoption. While display ads have been ubiquitous for years, they deliver much lower engagements and payouts than video. There is no video playback capability built into Watch, and it may be a couple of generations before this happens, given battery life and screen size. So, we’re unlikely to see branded content anytime soon. Static display may be another story, with Facebook proving that well-targeted static imagery can consistently drive action. So expect to see developers try out advertising app installs for Watch.

From a developer’s point of view, Apple Watch will be less of a new “Wild West” than iPhone was, as many of the big Watch developers will already be well versed in the iOS ecosystem. So ad implementations should be clean and thoughtful early on (whereas this took years with iPhone). Expect to see a few novel games and social applications hit it big on Watch and then find creative ways to carefully introduce “native” ads into their experience.

It’s important to note that Apple has been tight-lipped about what, if any, advertising it will allow on Apple Watch. Guidelines on this have not been released, and given Apple’s lack of enthusiasm about advertising-based revenue, I would not be surprised to see Apple forbid some or all obvious forms of ads, at least until it feels the platform is off to a successful launch with consumers.

Only time will tell how the app and brand world evolves to adapt to the platform. It’ll sure be fun to … watch. 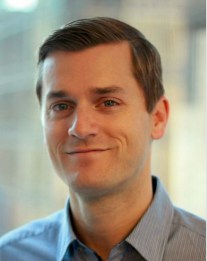 Dan Laughlin is VP of business development at NYC-based HyprMX, which brings brand video ads to mobile. Email him at dan@hyprmx.com or follow him on Twitter @dan_laughlin.