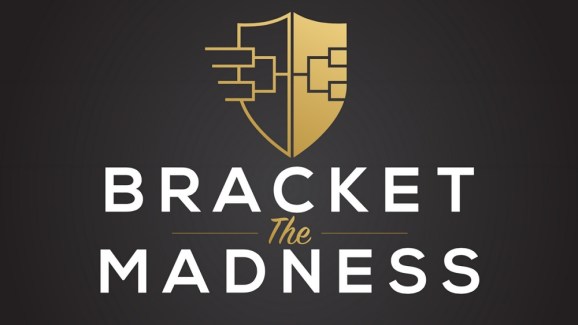 Michael Ehrenberg learned a lot about creating the right app as a manager at Apple’s App Store and a marketer at Gameloft and Nintendo. Now he’s taking a shot at creating his own app as the chief executive of startup Honor Mountain Interactive. Ehrenberg is announcing his freemium app, Bracket the Madness, as the latest twist on NCAA March Madness social sports apps.

Bracket The Madness isn’t a gambling app. Rather, it allows players to set up their own basketball tournament bracket pools using a free app that runs on iOS and Android devices. The idea is to make it simple to create a pool with a few swipes and invite your friends via Facebook, email, or text message within a minute. Ehrenberg is the latest to focus on social sports apps, which are a growing part of the $22 billion mobile gaming business. 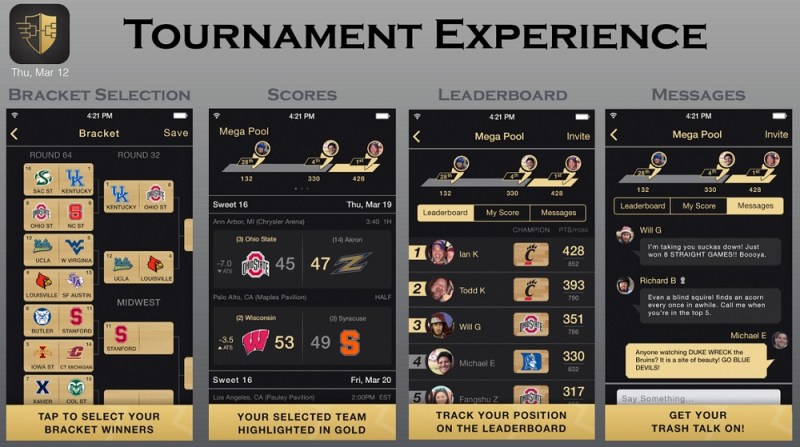 Above: Bracket the Madness

The app visually represents your friend connections on each pool leaderboard. It represents everything that Ehrenberg learned while working at Apple, Gameloft, and Nintendo. Ehrenberg spoke at our GamesBeat University event in September on the subject of “How to pitch your mobile game to Apple.” He’s applying that knowledge to sports apps, including the March Madness tournament, which results in 60 million brackets being filled out each year by those who would predict the big winner. 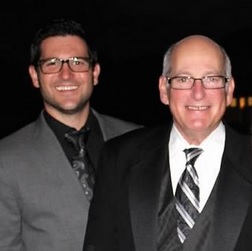 Above: Michael and Mitchell Ehrenberg of Honor Mountain Interactive.

Ehrenberg founded Honor Mountain Interactive in September, 2014, with offices in Akron and Cleveland, Ohio. He started the company with his father, Mitchell Ehrenberg, who earned the nickname “the Oracle of Akron” among family and friends for his uncanny ability to predict college basketball outcomes. Clearly, this is Ehrenberg’s passion project.

“This is something special,” Ehrenberg said. “Every year, for five years, my father and I go out to Las Vegas for the first round of the March Madness tournament. We’ve got 40 people heading out to Las Vegas next week. The man is truly an oracle. He can tell you all the analytics of basketball, on any member of any team. The man is unbelievable.”

Ehrenberg will tweet from the tournament to fans of the app. There’s a lot of competition that will be doing the same, including ESPN and an official app from the NCAA. But Ehrenberg believes he has a good free-to-play strategy. At the start of each tournament, the player has to decide whether to protect his picks from the prying eyes of competitors by purchasing a Bracket Shield for $1.99. Other players can purchase a Sneak Peek for 99 cents. Each player starts out with one Sneak Peek. The app will be ad free.

The operation has been bootstrapped, and it represents the work of as many as 23 volunteers.

“We’ve bootstrapped it, and I’m very proud of that,” Ehrenberg said.

The app had a soft launch five days ago, and it has garnered more than 5,000 users in that time. It is currently ranked at No. 3 in App Store search for all major search terms related to the March Madness tournament. The app can find your friends via Facebook Connect. It sends notifications if you’ve moved up in the rankings or something else dramatic is happening.

Progress throughout the tournament is automated. Pool managers can get access to easy information on the leaderboard and can receive push notifications. Pool message boards enable seamless player interactions so they can get their trash talk on.

“We put a lot of emphasis on social,” Ehrenberg said. “We want to create a great user experience. We have been absolutely cranking on this.”

Above: Bracket the Madness screens.

Over time, Ehrenberg said he wants to use the app as the foundation for more social sports pool apps beyond March Madness.

Ehrenberg believes that he is the first Apple app store employee to leave and create his own startup and app.

“I’ve spent time trying to enlighten developers about what Apple looks for, and now it’s my turn,” he said.

One of his tips was that developers should show passion for their app in order to impress Apple. Clearly, this is his passion project. 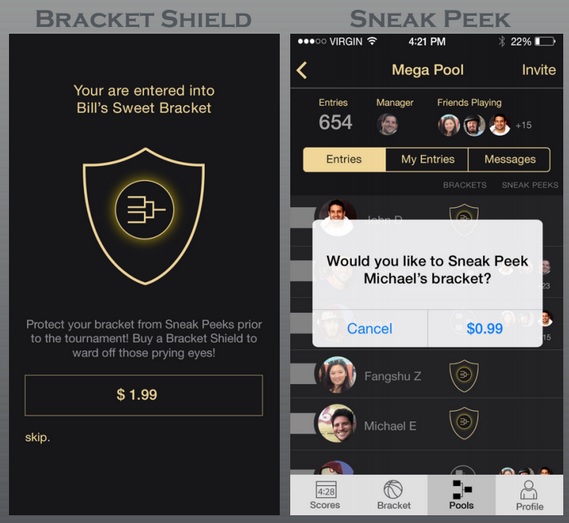 Above: Bracket the Madness has a freemium model.