Technology giant Google would like some more data center space in Georgia.

In Douglas County, Ga., west of Atlanta, county commissioners have okayed a property tax exemption to entice the search giant to spend $300 million on an expansion of its data center in the county. The Clayton Neighbor Newspaper last night reported on the approval, which officials made last week, in response to a proposal from Google.

A Google spokeswoman confirmed to VentureBeat that the company has indeed begun the process of expanding the facility.

We understand that the expansion would create at least 25 new jobs onsite.

Google’s interest in expanding its current data center there is hardly surprising. For several years, Google has allocated billions of dollars every year to construction of data centers and other real estate properties. And Google keeps coming out with more web-based software, while also building up a public cloud to rival market leader Amazon Web Services.

The servers, storage boxes, and networking equipment to run these services need to live somewhere. 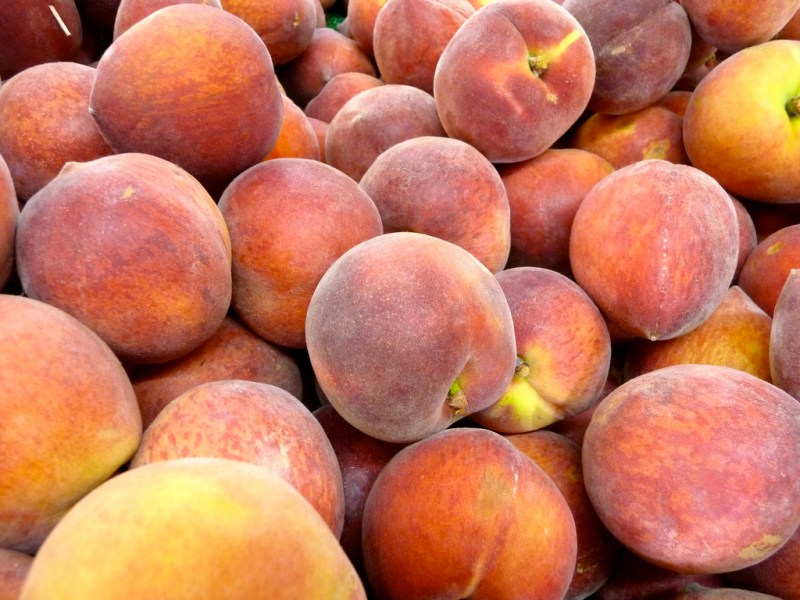