Sony has a holiday problem.

That’s the time of year when consoles really need exclusives. People buy PlayStation 4s and Xbox Ones as gifts, and the games you can only get on one console or another can really make a difference when it comes time deciding between them. Unfortunately for Sony, it just pushed back its big holiday release, Uncharted 4: A Thief’s End, to the spring of 2016.

Worse for Sony, it doesn’t really have anything to take its place.

Right now, the only announced games that Sony could release this holiday are a new Ratchet & Clank we don’t know much about and Tearaway Unfolded, a port of a Vita game (a very good Vita game, but still a port). Meanwhile, Microsoft is releasing a little something called Halo 5: Guardians for the Xbox One in time for Christmas.

Drake vs. Master Chief would have been an incredible sales battle to watch. Now, who knows what Sony will do. It could have some huge game up its sleeve that it hasn’t announced, but it seems unlikely that any triple-A title unveiled now could come out in time for the holidays.

“There’s no doubt not getting Uncharted 4 to market this year is going to slow Sony’s momentum this holiday season,” Lewis Ward, IDC’s research director of gaming, told GamesBeat. “I think we’ll have to wait and see until after E3 to know how serious the blow will be, but the delay of an iconic franchise like that is going to hurt PS4 sales in the near-term.” 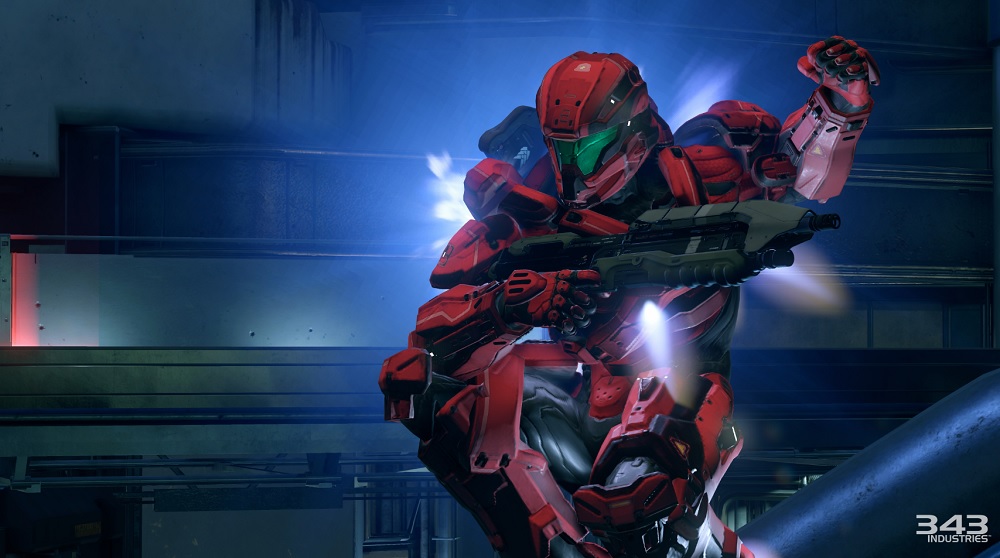 Above: Halo 5 could be the Xbox One’s biggest release yet.

Actually, this scenario is kind of familiar. Sony had a similar problem just a few months ago with its holiday 2014 lineup. Its biggest PlayStation 4 exclusives were LittleBigPlanet 3, which also came out for the PlayStation 3; and Driveclub, which had a disastrous, buggy launch. Meanwhile, the Xbox One had Sunset Overdrive and Halo: The Master Chief Collection, which also had its own launch problems. That wasn’t exactly a killer holiday slate, but it was more compelling than the PlayStation 4’s exclusives.

And if Sony doesn’t have something to take Uncharted 4’s place, it could have an even worse holiday this 2015. The Master Chief Collection was just a package of old Halo games. Halo 5, an entirely new chapter in the shooter franchise, is guaranteed to move a lot of consoles. Hell, the Halo series practically made the Xbox brand. This is its Mario, Mickey Mouse, Babe Ruth, whatever. It’s the heaviest of the heavy-hitters in Microsoft’s lineup. Uncharted was the best bet Sony had at countering it.

Delaying Uncharted 4 was probably the best move for the game itself. It’ll help keep it from being another triple-A release with a troubled, buggy launch. But the delay is likely to hurt Sony’s bottom line in 2015.