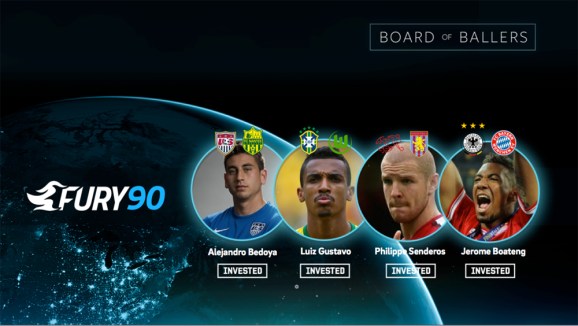 Fury 90 will give you the chance to play against star soccer players.

That guy at the bar who says the U.S. doesn’t care about soccer is delusional.

According to Nielsen, 26.5 million people in the U.S. watched the 2014 World Cup final. Facebook reported that 48 million U.S.-based fans talked about the tournament on its network from June 12 to July 13 last year. This past weekend, more than 62,000 spectators packed the Orlando Citrus Bowl to see Kaka, a former FIFA World Player of the Year, debut in Major League Soccer.

So, hey, guy who refuses to acknowledge that the word “football” can also apply to a sport that uses a round ball, soccer is a pretty big deal — even in ‘Merica.

For American soccer entrepreneurs, now is the time to pursue that golden goal of achieving victory — whether it’s on or off the field. And that’s exactly what Adam Davis, CEO and cofounder of Soccer Without Limits (SWOL), plans to do with his company’s upcoming mobile game, Fury 90. I interviewed Davis, along with SWOL investors and star footballers Jerome Boateng, Alejandro Bedoya, and Philippe Senderos, about the ambitious project.

“I actually was an agent before starting the company and lived in Germany and Brazil for over five years, representing soccer talent,” Davis said. During his time as an agent, Davis met former Arsenal player Danny Karbassiyoon, who had become a scout for the English club. The two went on to found SWOL, which is based out of San Francisco and London. 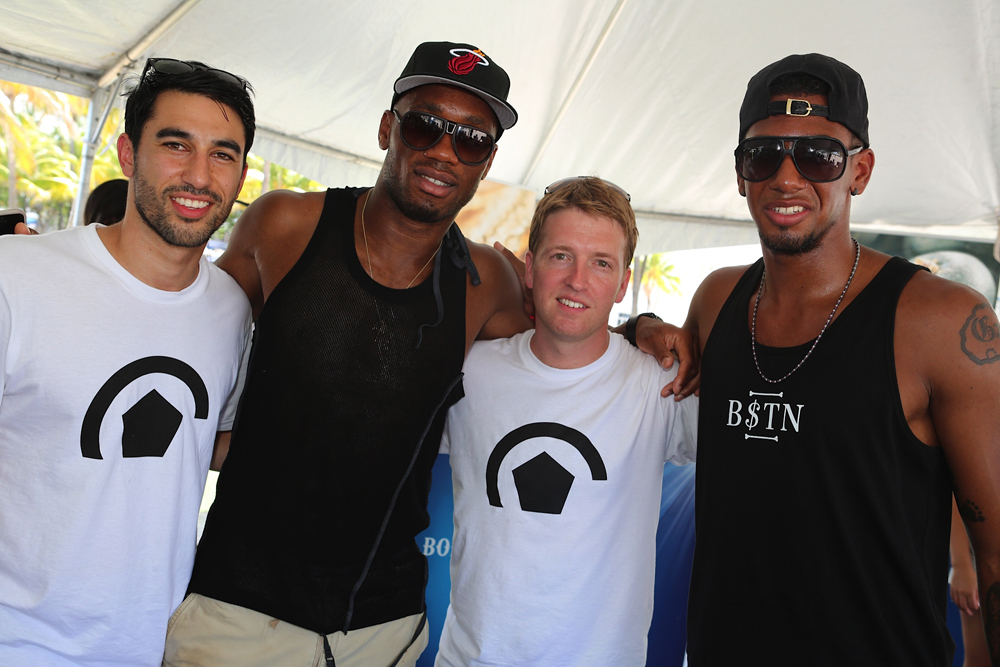 “We wanted to leverage a lot of the social capital that we had built up in the space with very famous soccer players and influencers into something more scalable online … into something more entertaining for fans than what was going on in the space,” Davis said. “[SWOL] actually began as … more like a Bleacher Report sort of content site for soccer fans. We had a big team of contributors that was posting content.”

With the increasing popularity of fantasy sports online, particularly with the advent of one-day experiences like FanDuel and DraftKings, SWOL decided to change its direction. “Now, we’ve actually pivoted into Fury 90 and the fantasy game that we’re building,” Davis added. 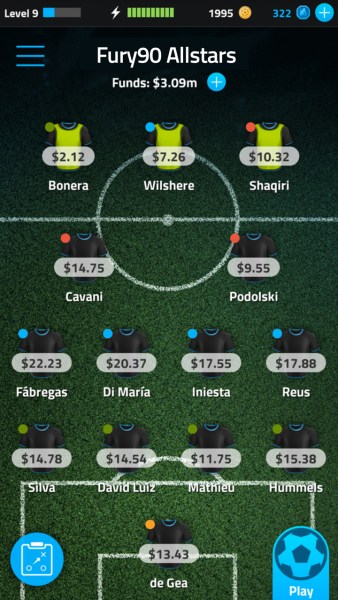 Above: Players build squads of real-life footballers in Fury 90.

The SWOL team aims to release the mobile-focused Fury 90, which lets players build teams and simulate fantasy matchups in 90 seconds. It uses an algorithm that incorporates real-life stats to determine outcomes. Individuals will be able to play against friends, famous soccer players, and celebrities. As Davis puts it, “The punchline for Fury 90 is, ‘The drama of 90 minutes in 90 seconds.’ We’ve essentially created a fantasy-simulation game with social mechanics in it.”

People will get to download the app for free while having the option to make in-app purchases. “The monetization strategy is freemium, basically applying social-gaming methods to a fantasy [sports] game. So, very similar to how Clash of Clans and these different games are selling in-app purchases, basically selling time to some of their users. That’s the route we’re taking,” Davis said.

Fury 90’s approach to fantasy sports is unconventional, and Davis believes this will give the title an edge. “The problem with traditional fantasy [sports] … is the model is fairly broken in terms of just creating your team and being idle throughout the entire week and waiting to find out if you’ve won or lost.” He hopes Fury 90’s quick-fire nature will resonate with its target audience. “This new generation likes instantaneous satisfaction … in gameplay. So, we’re allowing them to build fantasy teams but then simulate games against their friends and the celebrities that we have involved.”

A key component of Fury 90 is this celebrity factor. SWOL has brought in well-known players to comprise a “Board of Ballers” — a group of prominent soccer stars who will not only market the title but also have a central role in its gameplay.

Boateng, a defender for current World Cup holders Germany and European super squad Bayern Munich, is a prominent member of the board. “I love the concept [Davis] showed me, and I’m looking forward to leading the Board of Ballers as we grow internationally,” he said. “With the growth of daily fantasy sports and games [featuring celebrities] — like the Kim Kardashian game — doing so well, our potential is exciting, having a team of players attached.”