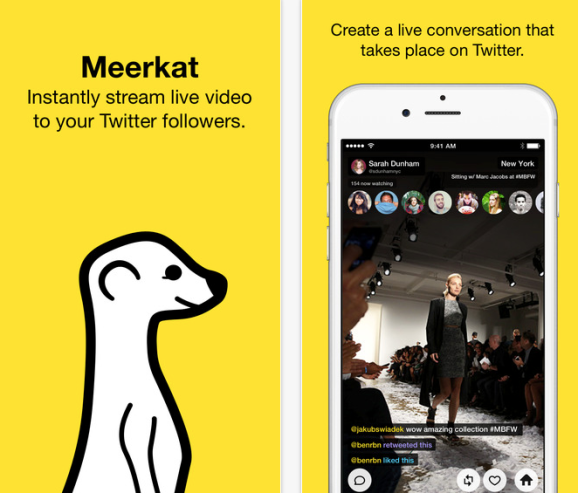 AUSTIN, Texas — Things may have gotten a bit harder for live-streaming app Meerkat in the wake of Twitter shutting off access to its social graph, but the company doesn’t appear to be worried.

Although Twitter’s decision on Friday — the same day the social network announced it had bought Periscope, a competing app — put a crimp in Meerkat’s plans for rapid user growth, CEO Ben Rubin said it’s just a “little bump” in the road.

Rubin told VentureBeat today that he and his team are already working on ways to give the app’s users an easy way to find people to follow, and to have their own streams seen by others. 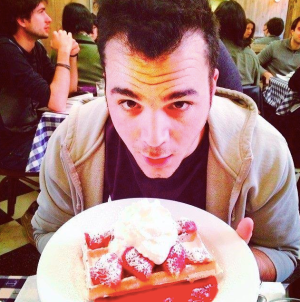 “For new users, it’s going to be harder to build community in the next week or so,” Rubin said. “But we’re doing some magic behind the scenes to help people follow people they’re interested in. And we’re also putting some stuff together very, very quickly. … Very, very soon, there will be a way to find people and to see suggested people.”

Rubin would not be specific, but he did say that there would be clues in watching streams from Meerkat users who signed up for the service after Twitter cut off the app’s access to its social graph. Yesterday, he told The Next Web that the app is “looking at other pathways to grow, including Facebook Messenger and users’ address books — a move that will expand the diversity of the user graph.”

Having lost that access does not seem to have hurt Meerkat as the South by Southwest Interactive festival kicked off Friday here in the Texas capital. Director of community Ryan Cooley told VentureBeat that the app had grown at least 30 percent since Twitter’s decision that same day, and possibly more. Still, while users who had signed up prior to Twitter’s move would still have the same ability to follow and be followed as they did previously, new users would have to find others manually.

“We want the game to be fair,” Rubin said. “I didn’t think [Twitter’s] move was too fair, but it was within their right. But we’re also super thankful that they allowed us to jump-start the community.”