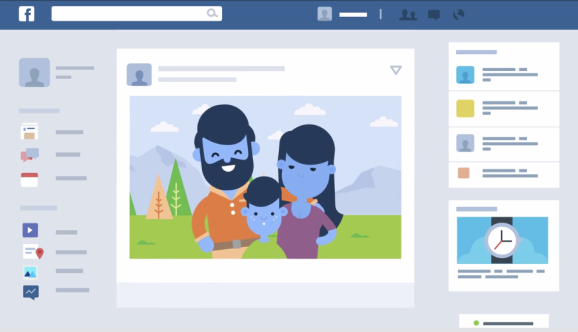 In a report that showed overall government data requests flat, Facebook said Turkey and India have dramatically increased their requests to either block certain content or to gain access to users’ accounts.

In the social media company’s latest Global Government Requests Report, Facebook received 35,051 requests for user account data in the last six months of 2014, up from 34,946 in the first half. Facebook also said the amount of content it restricted or blocked as a result of violations of local laws increased to 9,707 pieces of content, up from 8,774 over the first half of 2014.

“We restricted access in India to content reported primarily by law enforcement agencies and the India Computer Emergency Response Team within the Ministry of Communications and Information Technology including anti-religious content and hate speech that could cause unrest and disharmony,” Facebook said.

“We restricted access to items primarily reported by the Turkish courts (and Access Providers Union) and Telecommunications Authority under local law 5651, which covers a range of offenses including defamation of Ataturk, personal rights violations, and personal privacy,” Facebook said.

In the United States, Facebook reported a drop in requests for user account data from 15,433 in the first half of 2014 to 14,274. However, in general, while Facebook says it resists such requests from governments, it’s still turning over the requested information to authorities in the U.S. about 80 percent of the time.

“We will continue to scrutinize each government request and push back when we find deficiencies. We will also continue to push governments around the world to reform their surveillance practices in a way that maintains the safety and security of their people while ensuring their rights and freedoms are protected,” Monika Bickert, Facebook’s head of global policy management wrote in a blog post.