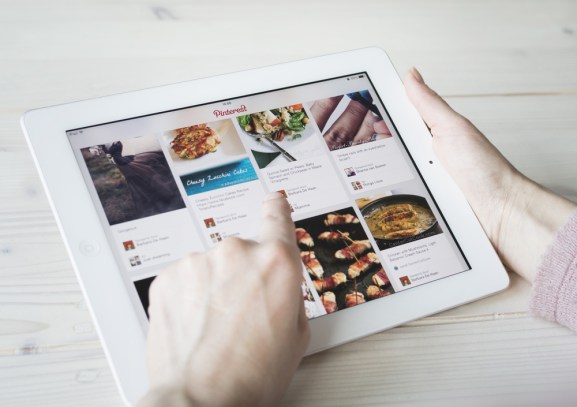 Pinterest, that company that lets millions of people “pin” pictures and other content to “boards,” has raised $367 million in a new funding round that could be as large as $577.9 million.

Pinterest has raised the new money at an $11 billion valuation, a spokeswoman for the company told VentureBeat in an email.

Investors at Andreessen Horowitz and Bessemer Venture Partners, which have previously invested in Pinterest, are named in a new regulatory filing today. But there are new investors this time around, the Pinterest spokeswoman told VentureBeat.

The filing comes after a report last month that the company was raising $500 million.

The San Francisco-based company has been gradually improving its apps for multiple devices, taking steps to monetize, and expanding internationally. The new funding should help all of those efforts.

Without question, Pinterest has already made progress on the international front.