No, the world didn’t end today. Nintendo just made a deal with a mobile publisher.

The House of Mario is teaming up with Japanese mobile giant DeNA. This news makes a lot of longtime Nintendo fans nervous, even with the company assuring everyone that it’s still in the console business. Mobile gaming still has a bad reputation among many console gamers as a place for lazy, free-to-play clones that worry more about tricking players into giving up money than offering compelling experiences. This reputation isn’t exactly fair, since plenty of innovative and interesting mobile games also exist.

So, let’s look at Nintendo entering the mobile market — even if it’s doing so rather late — in a positive light? Sure, it’s easy to worry that DeNA will just release a slew of match-3 puzzle games featuring Mario and Pikachu (though considering how long it has pursued the storied Japanese publisher, that’s doubtful), but some Nintendo games, such the these below, are actually a great fit for mobile platforms. This is how Nintendo can get a piece of a mobile industry that could reach $30 billion, with revenues expected to exceed the console industry’s, this year, according to market researcher Newzoo. 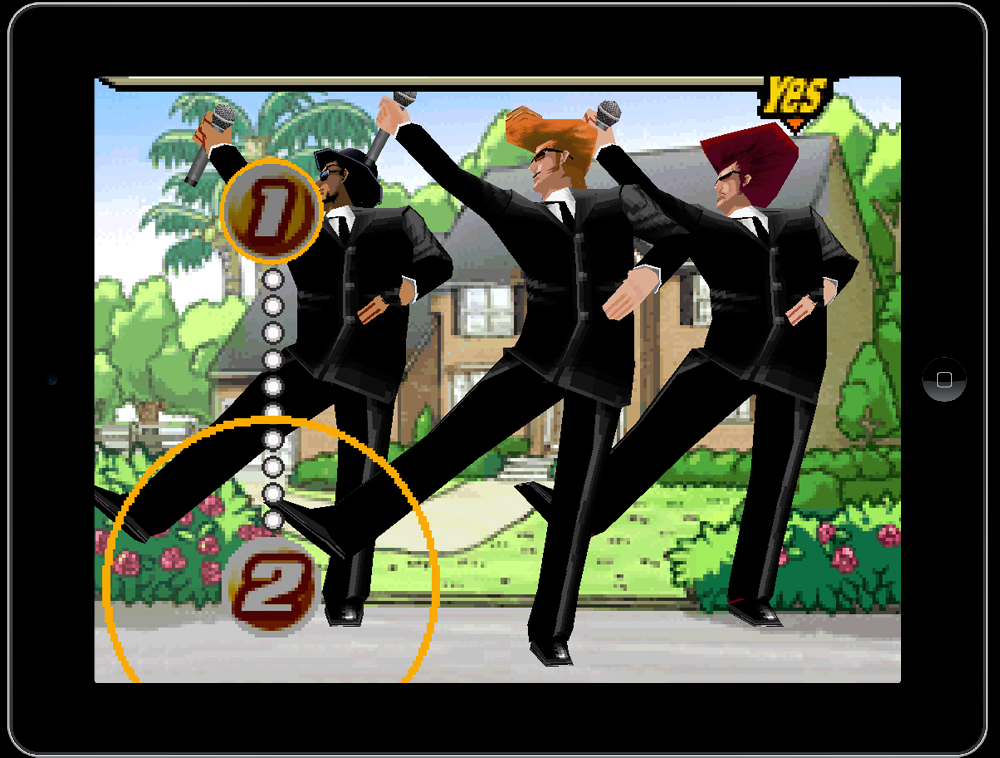 Above: Agents are go!!

In 2006, Nintendo released a quirky rhythm game for the DS handheld about a group of tuxedo-wearing cheerleaders who would encourage people in tough situations with the power of music. It was as fantastic as it sounded. And while the Japanese counterpart to the series, Osu! Tatakae! Ouendan, had two installments, the West only ever got one.

Well, now is a great time to give us a new Elite Beat Agents. Since it uses a touchscreen, it’s an ideal fit for smartphones and tablets. Nintendo could even charge per song (or packs of songs) or it permit players download the whole game at once. 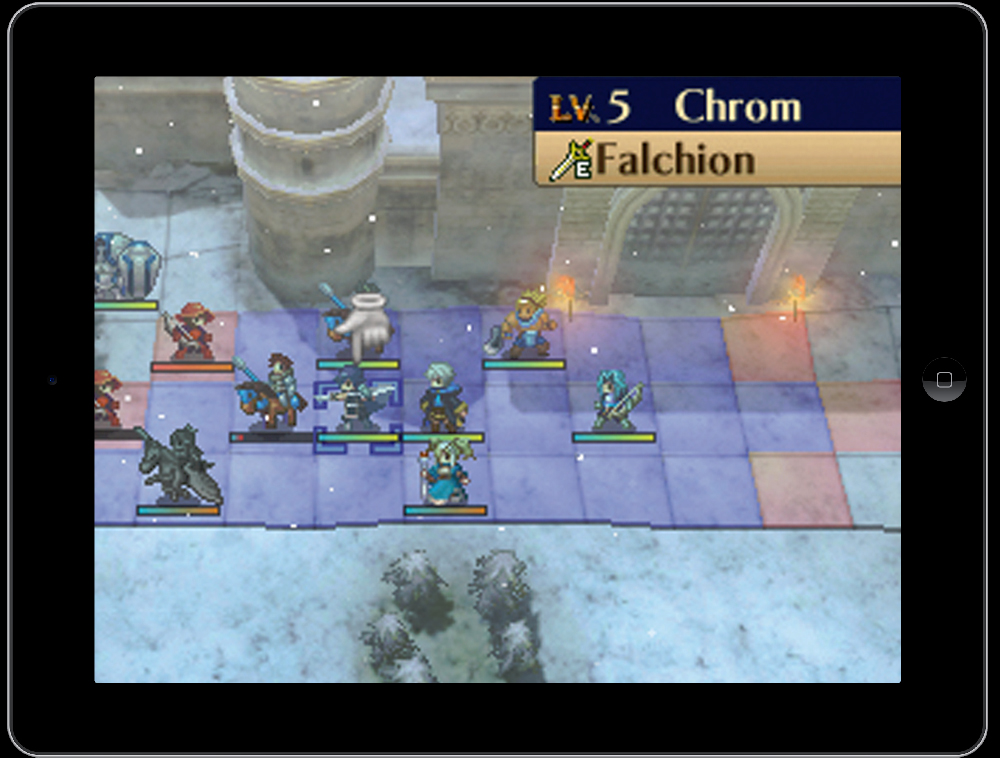 We’ve already seen a lot of great turn-based strategy games make successful transitions to mobile gaming, such as XCOM. So, why not Fire Emblem, Nintendo’s medieval fantasy take of the tactical games?

Turn-based strategy games work great with touchscreens, since you have to move around your players like pieces on a chess board. Navigating menus is also a cinch on smartphones and tablets. We know that Nintendo isn’t interested in ports — and a new Fire Emblem is already coming to the 3DS — but why not try a new spin on the series tailored specifically for mobile? 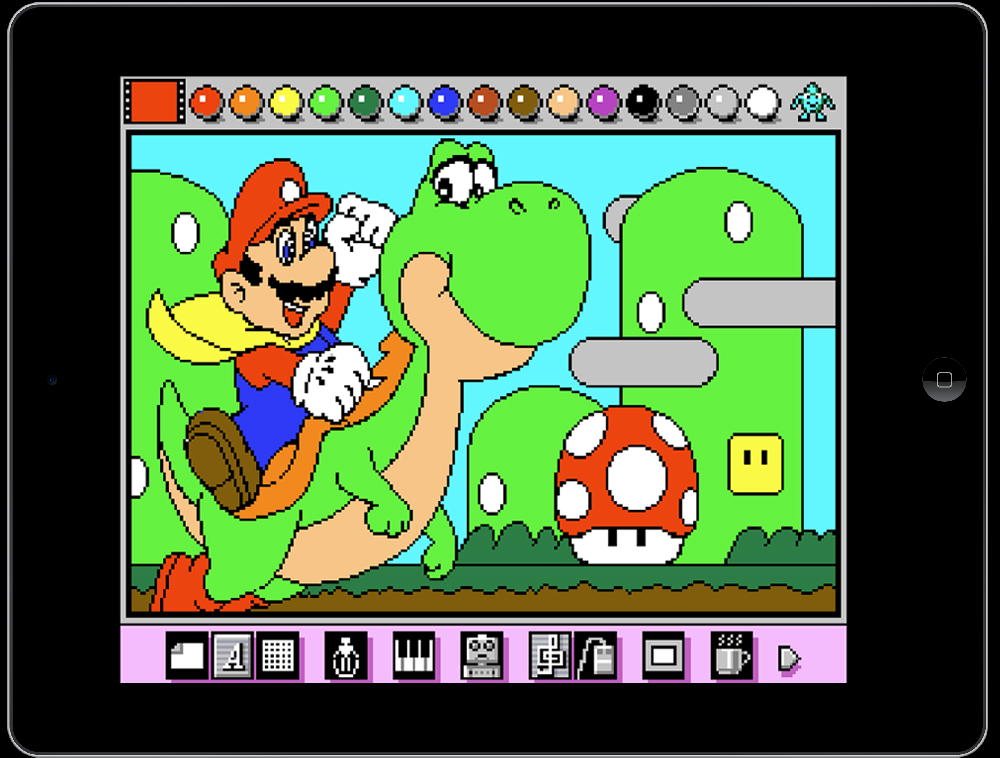 Above: OK, maybe they could add a few more colors this time around.

Come on, how obvious is this? The original Mario Paint on the Super Nintendo had players create works of art, animation, and music with wacky, Nintendo-themed tools. It required a special mouse pad peripheral, something that a mobile version wouldn’t need thanks to touchscreen controls.

It’s actually kind of shocking that Nintendo never revisited this franchise on its other touchscreen systems, the DS, 3DS, and Wii U. I’m not sure what it’s waiting for, but kids and nostalgic adults alike would happily pay for an updated Mario Paint on mobile. 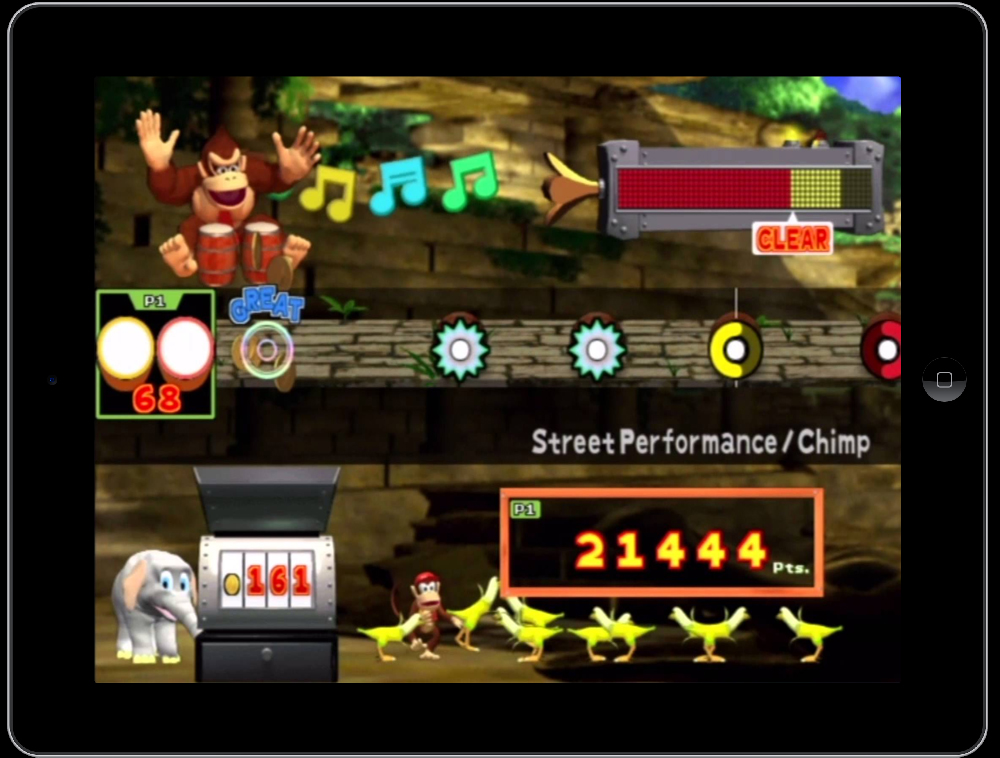 Above: Who’s ready to beat the crap out of their tablet?

Donkey Konga is another rhythm-based Nintendo game, this time for the GameCube and featuring the characters from the Donkey Kong series. It’s relatively simple, with players hitting two bongos and clapping along with modern hits, classical music, and even famous Nintendo songs.

This would be a pretty easy idea to translate to mobile. You could tap different corners of the touchscreen instead of banging on bongos, and the microphone on any smartphone or tablet could pick up the claps. Also, Nintendo could charge for extra songs, which it could make a killing off of if it offers more popular music from its classic games.

All those pinball games 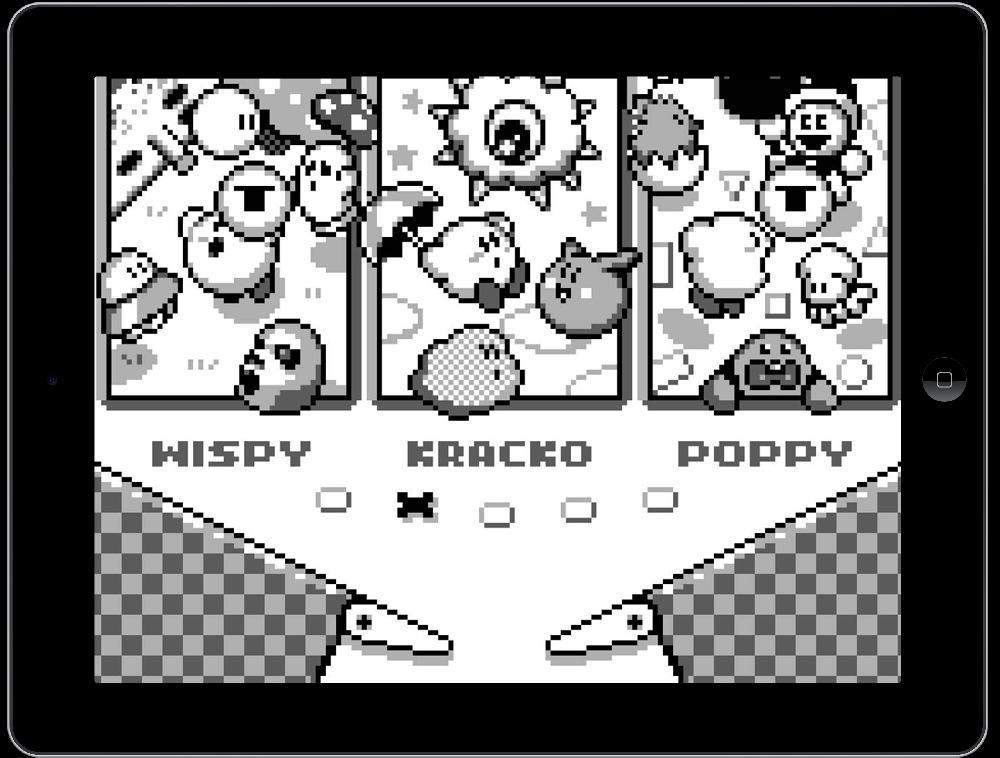 Above: You have to start with Wispy. That guy always dies first in Kirby games.

I’m kind of cheating here by lumping all of these together, but Nintendo has released a lot of great pinball games based on some of its best series, including Kirby, Pokémon, and Metroid. These are awesome because they aren’t simply pinball games with some light Nintendo decorations. They incorporate elements from the games they’re based on, so Pokémon Pinball has you capturing pocket monsters, and Metroid Prime Pinball has you using Samus’ abilities like wall-jumping and shooting missiles.

Any of these would be a great fit for mobile, since you really only need two inputs to control the flippers. Nintendo could even release a pinball app that acts as a hub for all these games, allowing users to buy the boards they want.